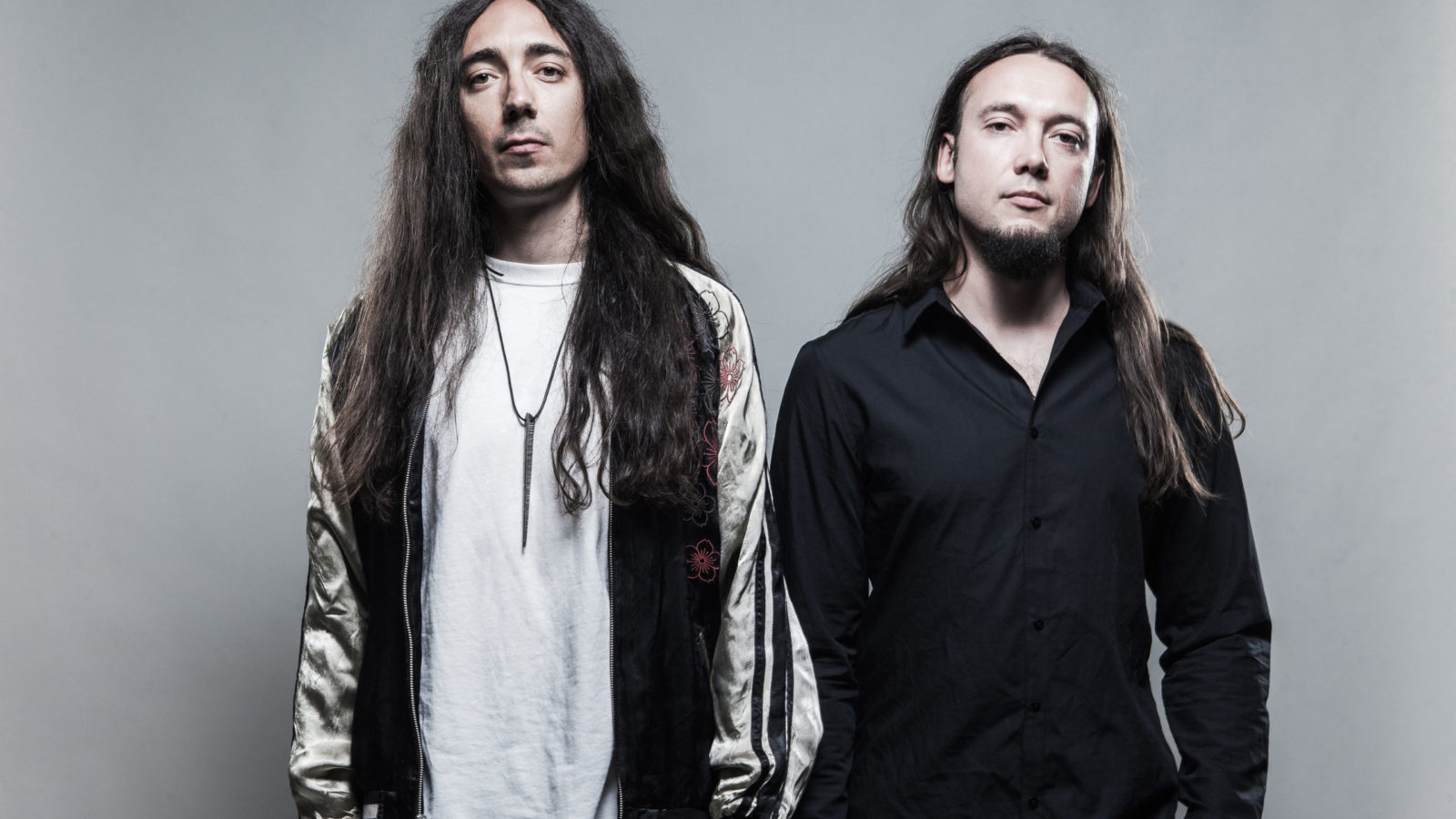 Surely the politest man in rock, softly spoken Neige reminds us that Alcest last played the Fleece eight years ago. Indeed they did, and those of us who were here when the French ‘blackgaze’ merchants supported Katatonia were swiftly won over by their hypnotic and weirdly beautiful music. Since then, they’ve returned to support the dull-as-ditchwater Mono and magnificent Anathema – both at the Marble Factory.

This time, however, Alcest are clearly on a roll as they come to the end of a run of mostly sold-out shows across Europe. Neige reckons it’s the best and most enjoyable jaunt they’ve ever undertaken. That’s probably because the mid-career wobble is well behind them now. If 2014’s Shelter album proved anything, it was that while extracting the black metal from their sound might broaden their appeal to fans of Sigur Rós it also destroys the very thing that made them unique and interesting in the first place.

Alcest’s first two albums for Nuclear Blast – 2016’s Kodama and 2019’s Spiritual Instinct – rectified the situation in no uncertain terms and it’s no coincidence that these have been the heaviest and best-received releases of the band’s 20 year career. That’s reflected in tonight’s set list, which is dominated by these two albums and cherry picks the best stuff from the preceding 14 years. It’s a sign of their confidence that fan favourite Autre Temps is dispatched so early in the set.

The title track from Kodama and Sapphire from Spiritual Instinct are probably the best summations of where Alcest are at now, blending wall-of-sound riffage and haunting melodies. Elsewhere, Neige breaks out the death metal growl during the likes of Écailles De Lune Pt. 2.

Oddly, Alcest remain a duo comprising guitarist/vocalist Neige and drummer Winterhalter, though touring bassist Indria Saray and guitarist Pierre Corson are now so well integrated that it’s hard to imagine the band without them.

These being very long songs, there aren’t many of them in the set. But first encore Là où naissent les couleurs nouvelles from Les Voyages de l’âme is a real genre-defying treat, whose delicate instrumental middle section is weirdly reminiscent of Genesis, circa 1974. Délivrance closes the show as usual, leaving those multi-part choral vocals hanging in the air.

This was certainly a great performance, but the presentation could do with some work. Alcest prefer to be relatively anonymous, appearing as heavily backlit, hair-flailing silhouettes throughout. But their music cries out for Tool-style audio-visual augmentation. Let’s hope that bigger audiences mean bigger budgets to indulge their imaginations.