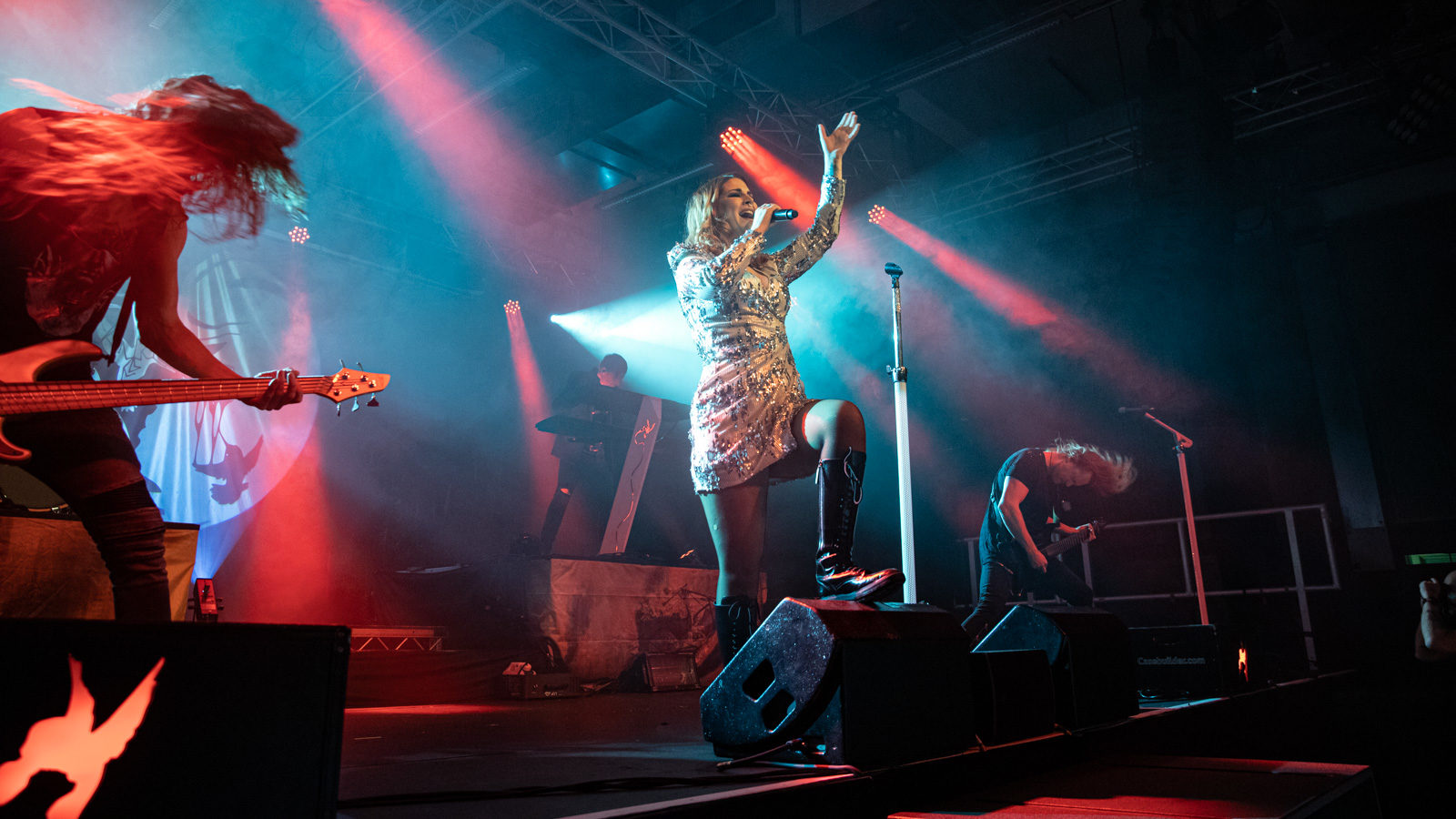 ‘Supergroup’ is probably pushing it as a descriptor for Swedish/German/Finnish quartet Cyhra, but anyone who knows their backgrounds might be forgiven for expecting a very different beast.

Rhythm guitarist Jesper Strömblad was the founder of Swedish melodic death metallers In Flames, lead guitarist Euge Valovirta served time in nihilistic black metallers Shining, and drummer Alex Landenburg is one of the dozens of musicians to pass through the ranks of speed metallers Annihilator. Lock ’em all in a room and they’ll come out with something seriously heavy, right? Wrong. 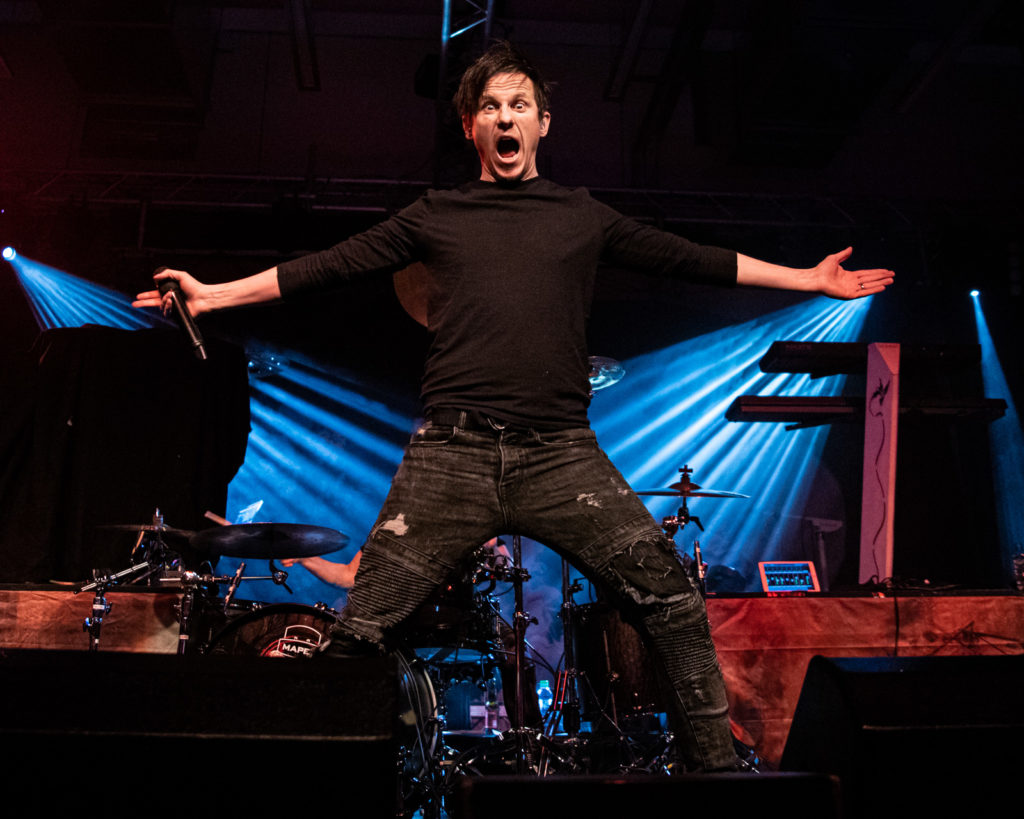 Singer and principal songwriter Joacim Lundberg, who goes by the stage name Jake E, seems to be setting much of the musical agenda here, as Cyhra’s sound is most closely aligned to the Europop-meets-metal approach of his former band Amaranthe. 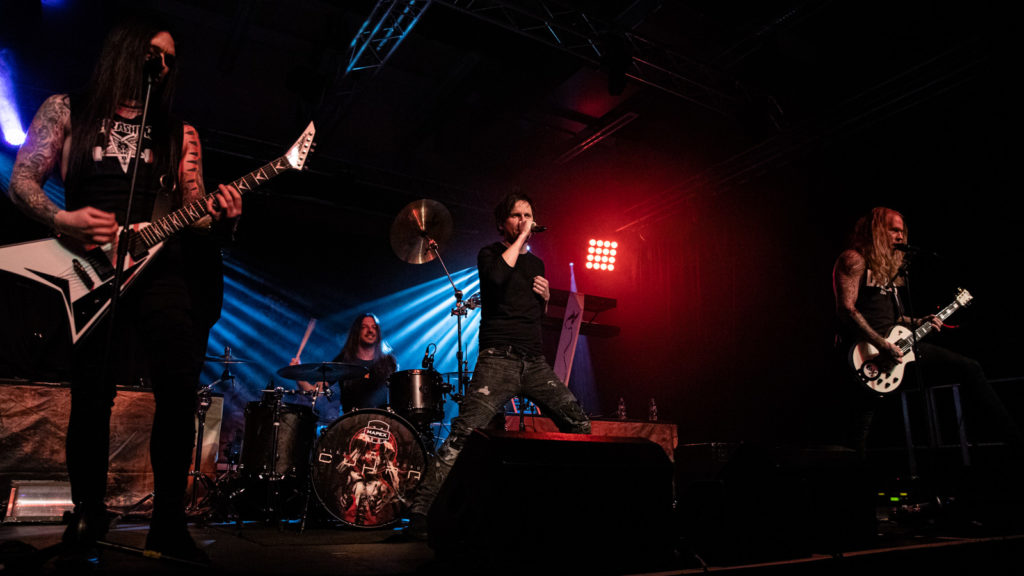 Each song is carefully calibrated to hit the melodic sweet spot just the right side of cheese, with a big chorus never more than a few bars away as Marcus Sunesson (standing in for the absent Strömblad) and Valovirta trade twin lead lines and the frontman’s powerful, distinctive voice occasionally ventures into falsetto territory. Hell, they’re not even afraid of a big disco beat on occasion. 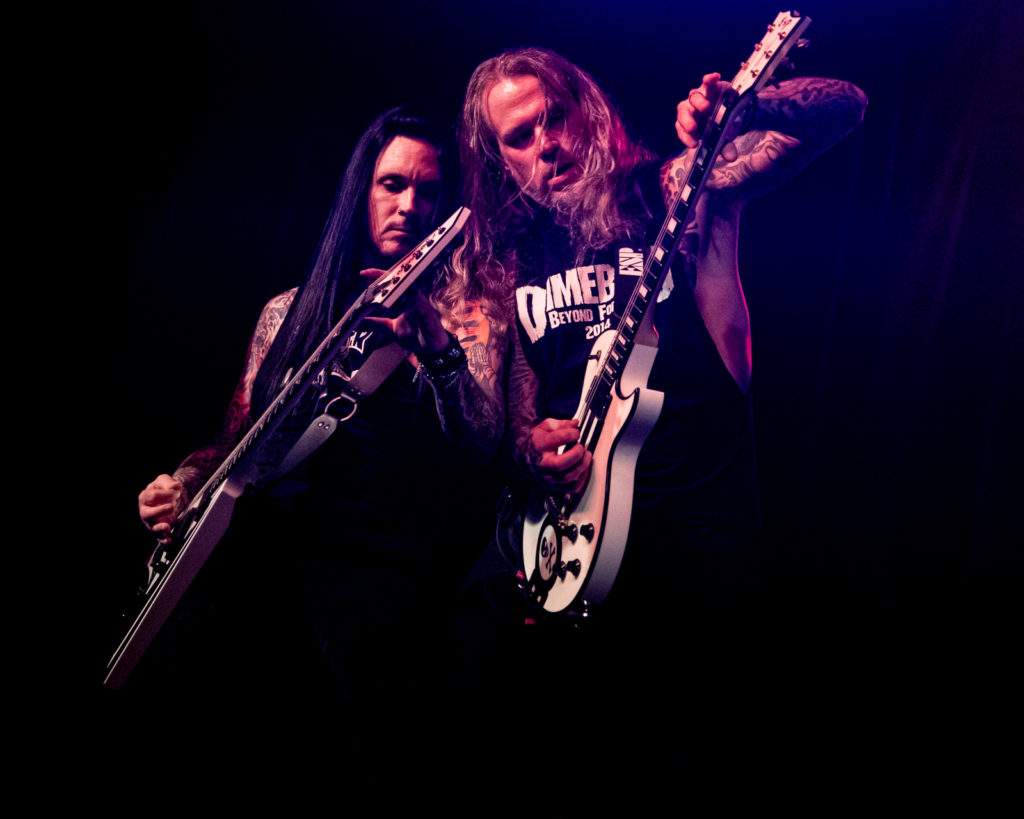 The absence of a bass player means that unassuming fifth band member Mr. Laptop shoulders some of the instrumental burden, but Cyhra’s music never sounds overly processed. Beneath the catchy melodic metal deck, there’s also some weighty lyrical ballast – notably the subject of Jake E’s brother’s suicide on Battle From Within. 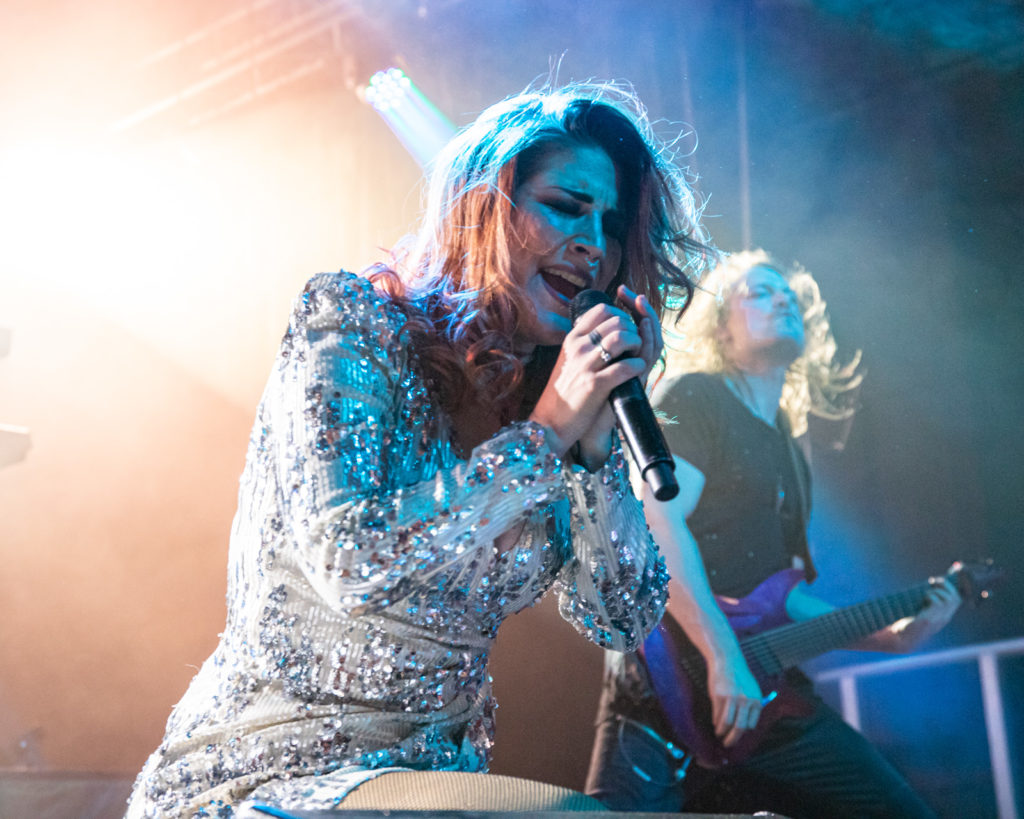 It takes a certain confidence – some might even say foolhardiness – to play a set featuring seven brand new songs from an album that was released just 24 hours earlier. Dutch symphonic metallers Delain’s audience is nothing if not keen however, and if the response isn’t quite as ecstatic as that provoked by the older songs it’s because everyone is listening intently to the highlights from Apocalypse & Chill. 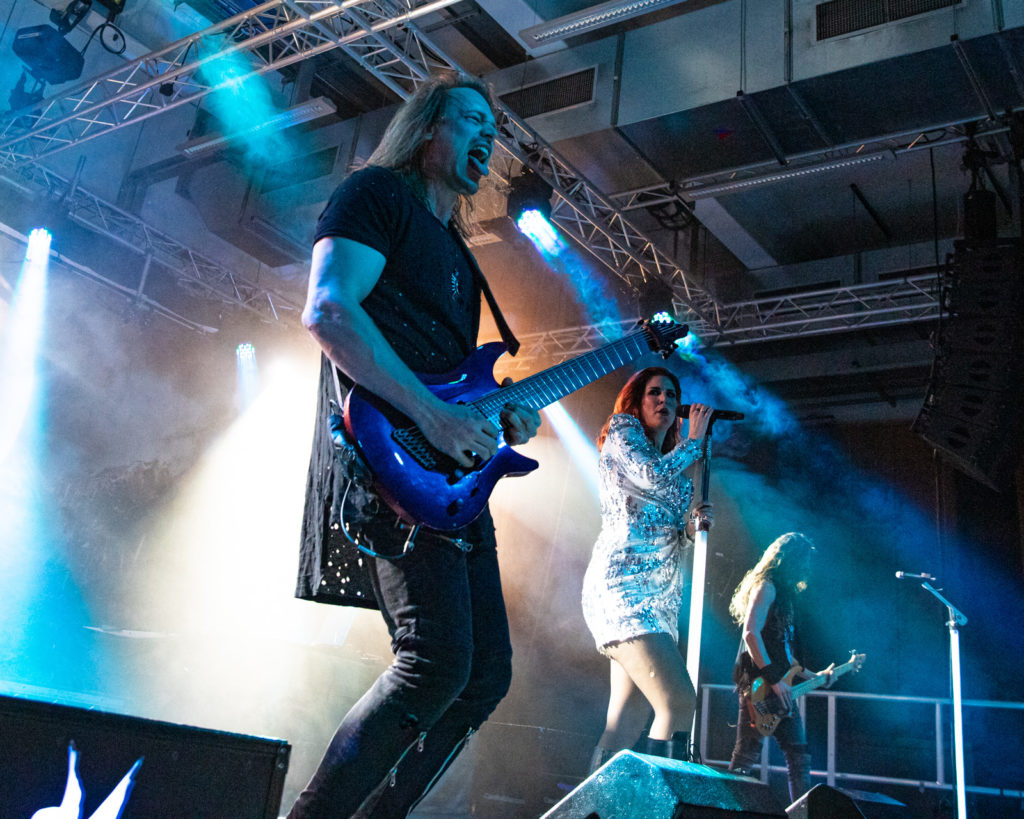 Mind you, a show of hands reveals that most of those present have already heard it. A second show of hands suggests that almost everyone else plans to do so. When Charlotte Wessels asks whether anyone just thinks ‘meh’, a lone brave bloke raises his hand to gales of laughter. 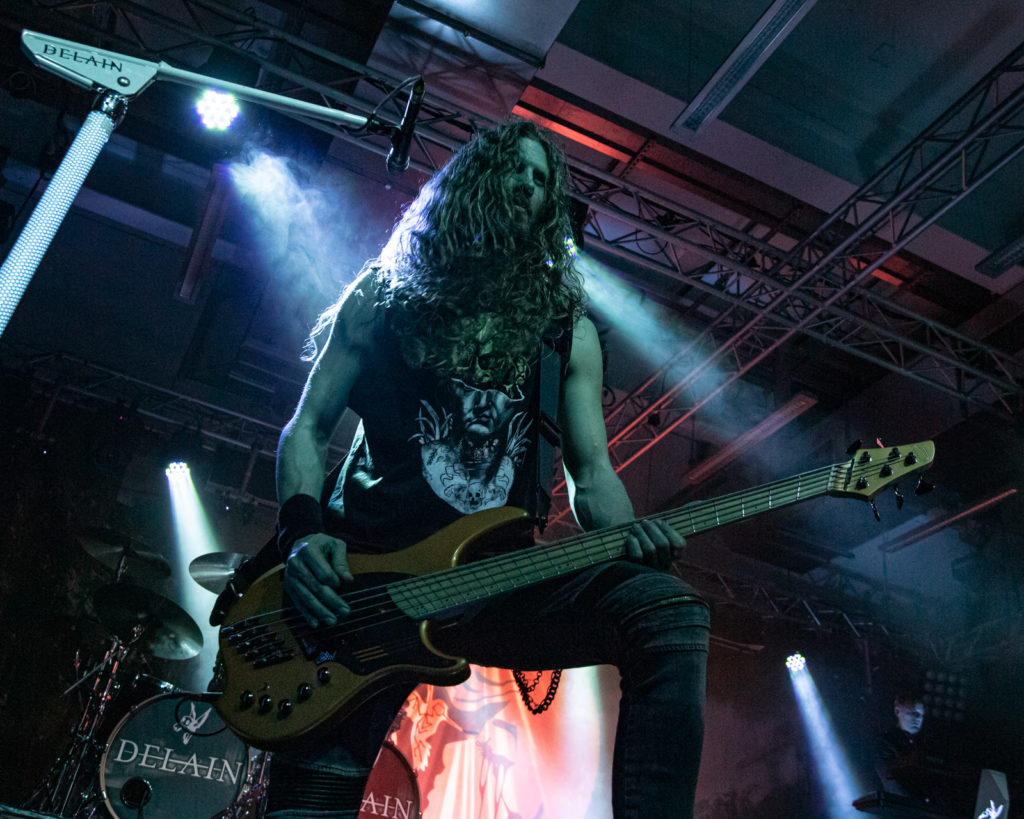 She’s not the only classically trained singer in metal, but unlike some of her peers Wessels certainly knows how to work an audience, even sweeping us along when introducing Let’s Dance (not the Bowie song). This, she declares, addresses the disgraceful prejudice that suggests metalheads can’t dance. We celebrate Delain’s welcome demolition of such a monstrous calumny by jigging about in a vaguely uncoordinated fashion. 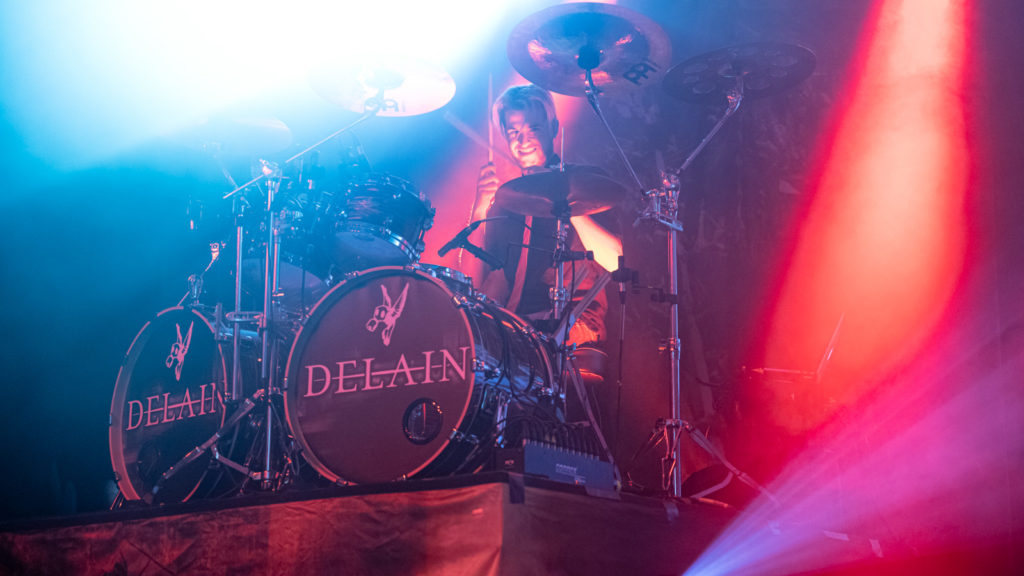 Later in the set, cellist Elianne Anemaat joins in for the album’s sole ballad, the lush and exquisite Ghost House Heart, which showcases Wessels’ versatility in switching from full-tilt belting to delicate phrasing with the obligatory hint of Kate Bush. 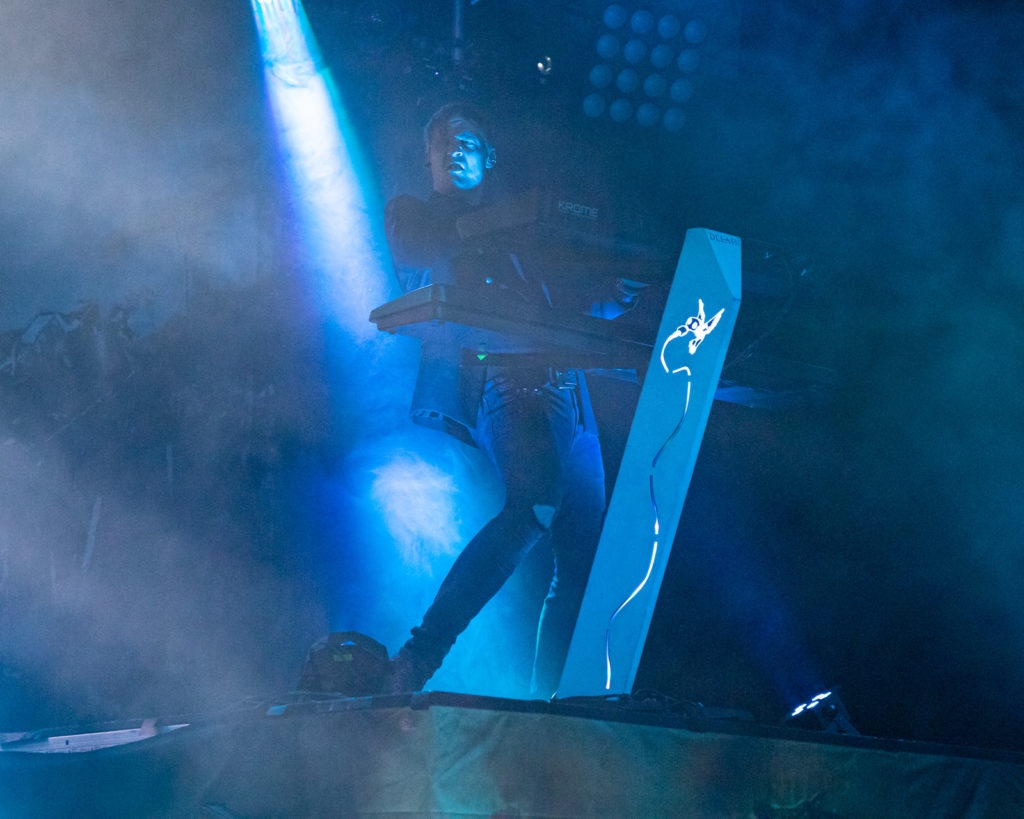 Founder Martijn Westerholt’s podium-mounted bank of keyboards give him the highest position on the multi-level stage set, above drummer Joey de Boer, which may or may not be an expression of seniority. Fabulously named hulking great bassist Otto Schimmelpenninck van der Oije has no need of such augmentation as he already towers above his bandmates. He also contributes occasional harsh vocals that help the band to keep one foot in the underground. 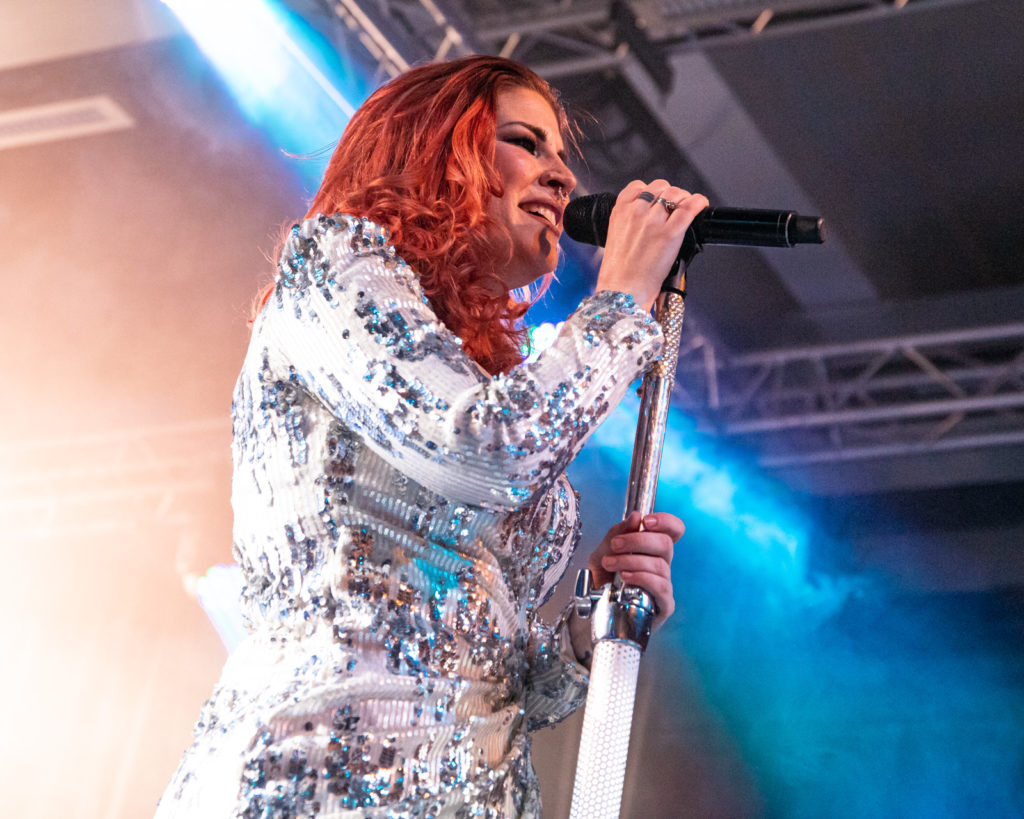 But arguably the most under-appreciated musician here is guitarist/backing vocalist Timo Somers, who’s not only adept at the requisite powerchords and shredding, but also contributes some sumblimely old-school, occasionally Gilmour-esque solos. 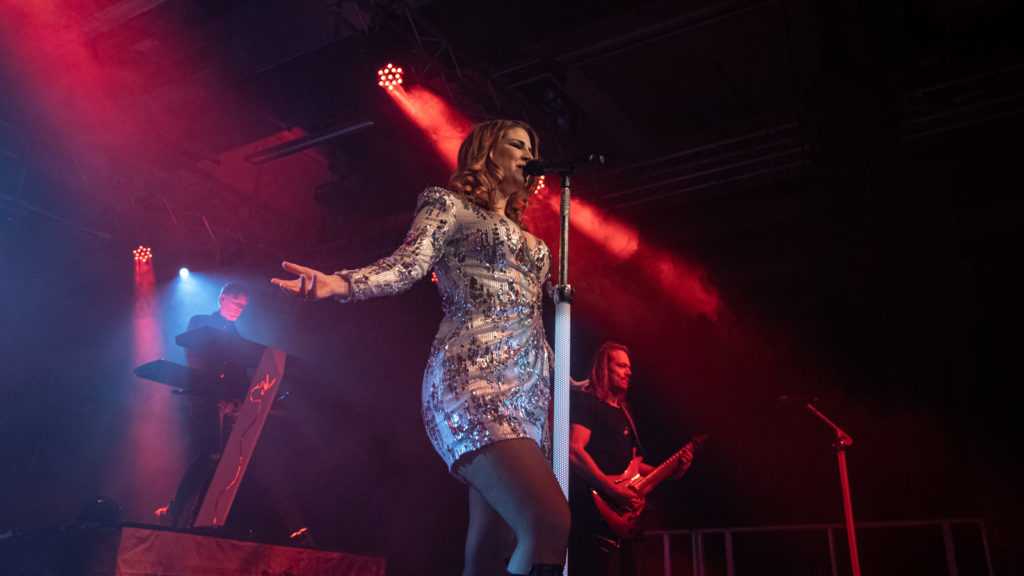 Remarkably, Delain don’t even rank as the world’s biggest Dutch symphonic metal band fronted by a woman. They’re not even the second-biggest Dutch symphonic metal band fronted by a woman. That would be Within Temptation and Epica respectively. But this up-for-it Saturday night audience treats them like all-conquering heroes when they trot out the old favourites, greeting the likes of Not Enough and those big harmony vocals of The Gathering with delirious whoops of joy. There’s no encore, but everybody knows that the final song will be We Are the Others, which is now firmly established as modern metal’s definitive outsiders’ anthem.