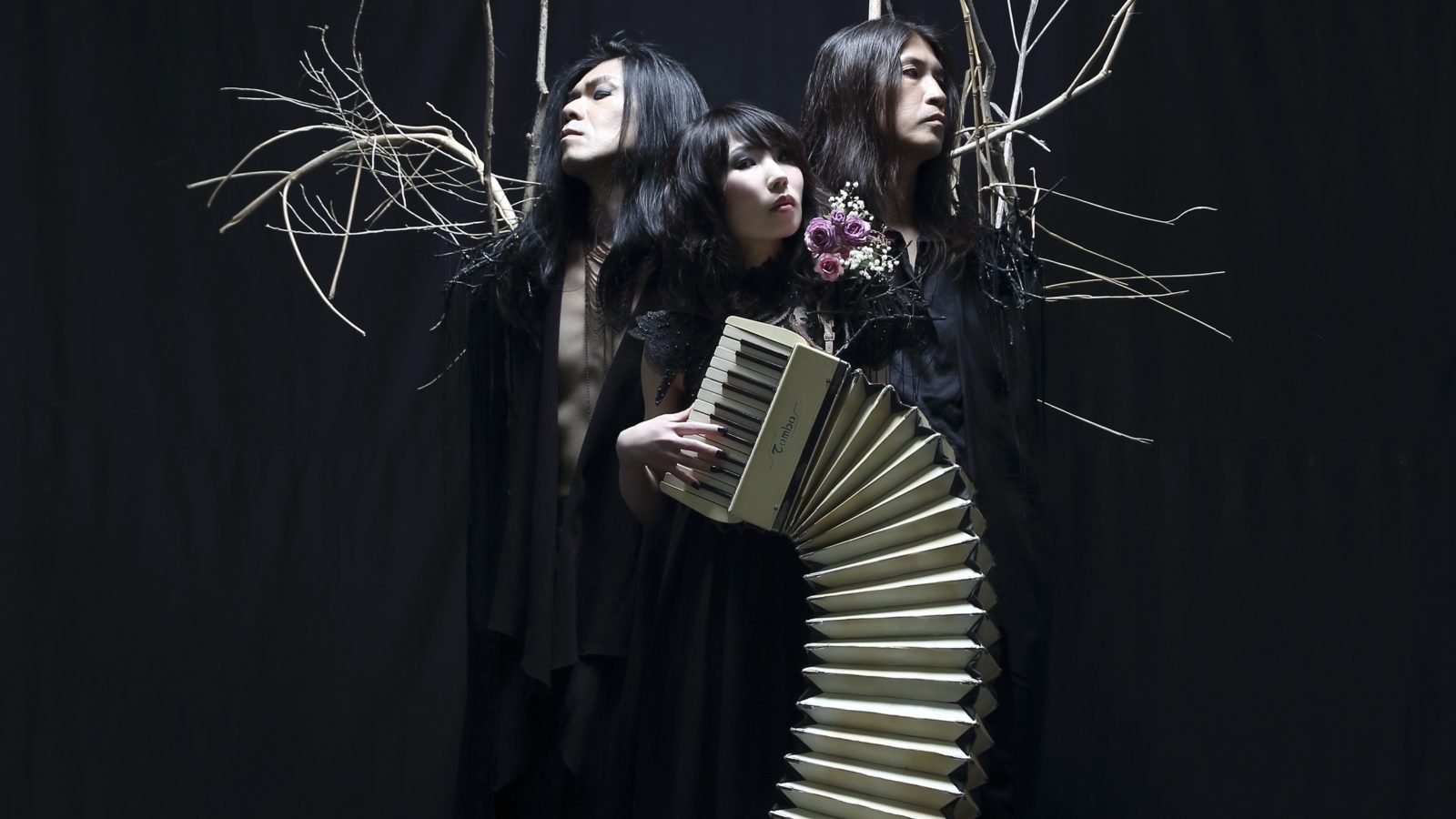 “Bo-ris! Bo-ris! Bo-ris!” Such a chant would have unfortunate connotations right now, so it’s probably just as well that fans of the now more than usually UnGoogleable (is that a word?) Tokyo alt/doom/drone-metallers don’t engage in such enthusiasms. Not that there isn’t plenty of eager anticipation for the trio’s first headline show at the Fleece in exactly three years. And for those with deep pockets, the merch stand is heaving with delights. Who could resist the vinyl version of Akuma no Uta, with its cheeky artwork tribute to Nick Drake’s Bryter Layter?

Boris have 25 albums to their credit (not counting collaborations), and boast a restless experimentalism that has seen them explore various musical byways, presenting something of a challenge to those who don’t live and breathe this stuff. Last time the band were at the Fleece, they were celebrating the tenth anniversary of their upbeat, accessible Pink album. It quickly becomes apparent that this is going to be a very different show, dominated by the lengthy, sprawling LφVE & EVφL, their debut for Jack White’s Third Man Records, which has received rather mixed reviews. 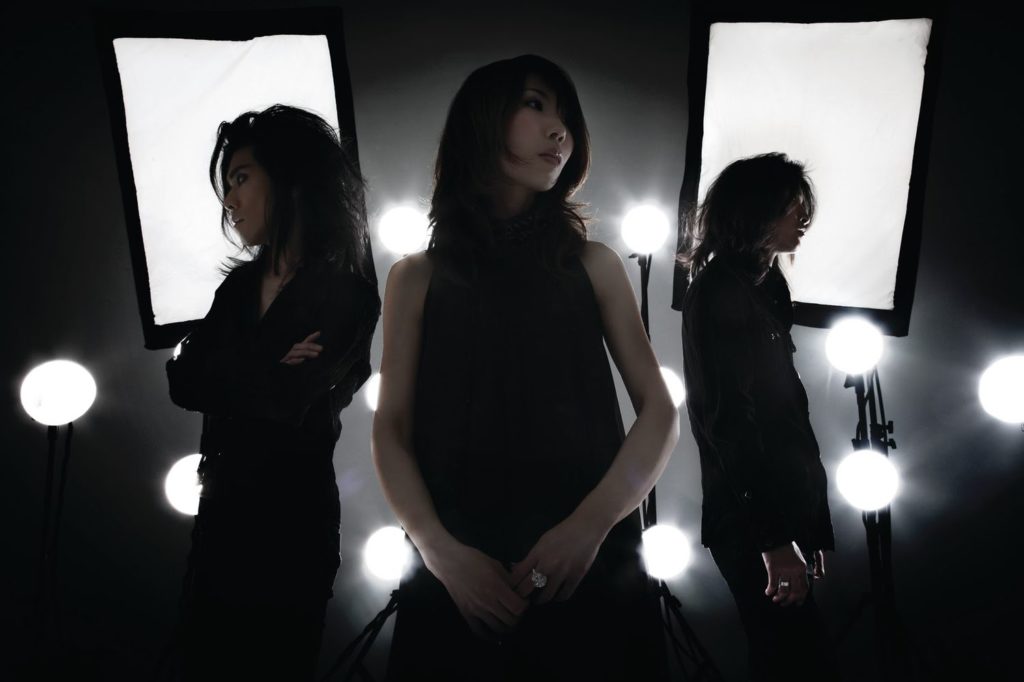 Still, some things remain comfortingly familiar. Huge clouds of smoke billow into the crowd as the backlit trio take up their positions. Takeshi deploys his double-necked guitar for the purposes of both riffage and bowel-loosening low-end rumble. The Tommy Lee of alt-metal, hyperactive headset-wearing drummer and occasional vocalist Atsuo shares showmanship duties. He’s got a bloody great gong and he’s sure as fuck going to use it. On the other side of the stage, Wata cuts a more restrained dash, concentrating on her distinctive psychedelic guitar runs and occasional keyboard embellishments.

Much of the newer material sees Boris venturing into the heavy shoegaze/dreampop territory that Alcest have made their own, albeit over a wall of Sunn O)))-esque noise that not infrequently sounds like the roar of a 747 taking off. This all gets a bit lethargic in places and it’s noticeable that the audience response picks up whenever, to use the band’s own phrase, Boris heavy rocks. Best of all, they cover fellow underground heroes The Melvins’ dirty, sludgy Boris (yep, they took their name from this one), which gives the headbanging muscles a good workout.

Boris don’t really do audience interaction, so the only way we know that this encore-free show is at an end is when they raise guitars and sticks aloft at the climax of another feedback-drenched drone epic. This might not have been their best show, or their best album, but we can be reasonably confident that there’ll be another change of direction shortly.