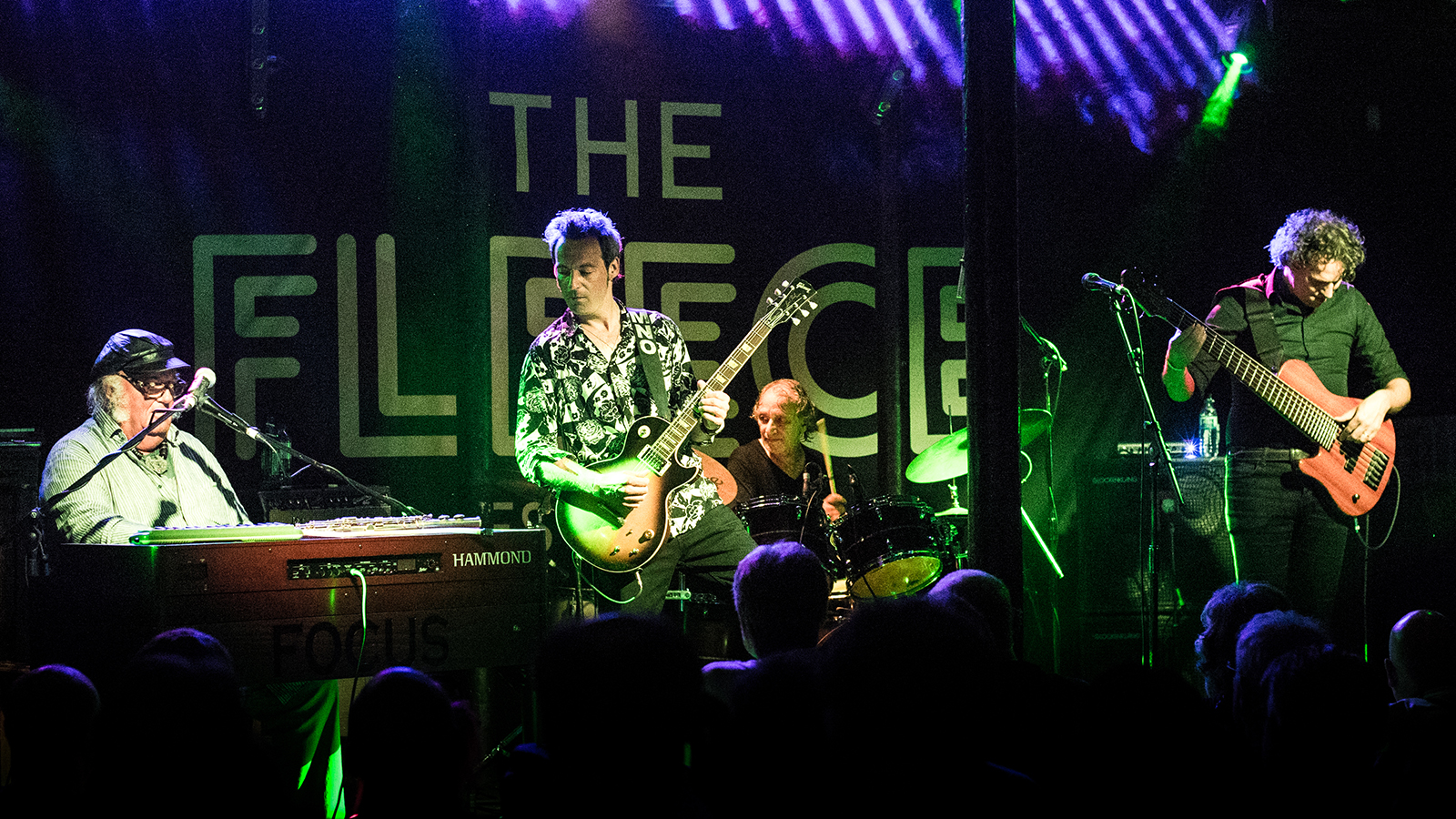 If Genesis or Pink Floyd deigned to get back together, they could clean up in the world’s stadiums. The likes of Yes, King Crimson and Camel continue to sell out the nation’s largest concert halls. But not every first generation prog act enjoys such huge audiences. Avuncular Dutch yodelmeister Thijs Van Leer has been wheeling his battered old Hammond organ in and out of club venues for decades. In Bristol, his band have previously played to a couple of hundred enthusiasts of a certain age at the late, lamented Tunnels, affording your correspondent the increasingly rare joy of being the youngest member of the audience. But what’s this? The Fleece is rammed. There are even young people and – gasp! – ladies here. 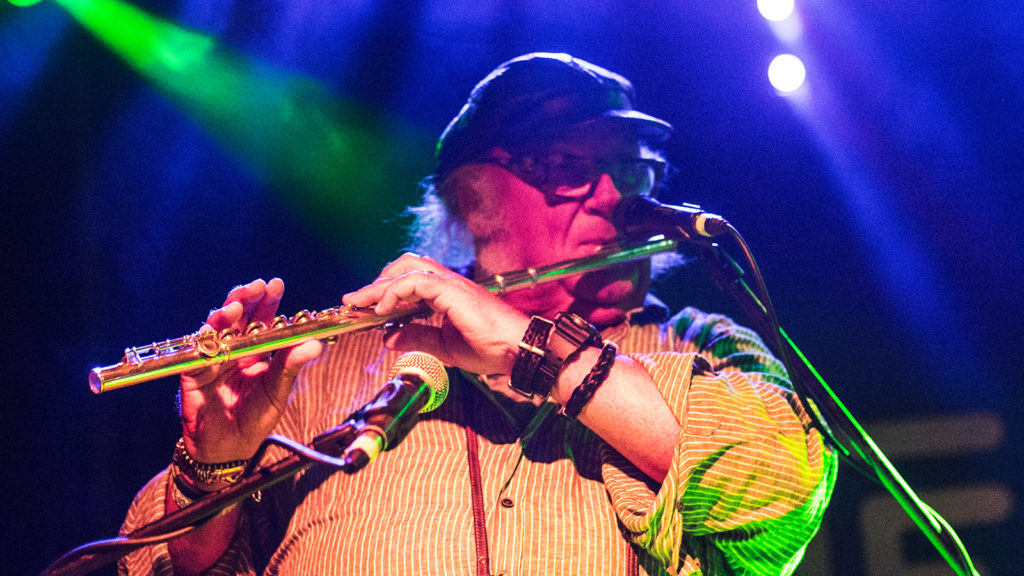 Perhaps it’s down to the Fleece’s superior promotion skills, or maybe the band’s frequently lengthy, ferociously complex and demanding compositions have won them a new cachet among the burgeoning math rock and tech metal brigades, whereas previously it would have been fashionable to dismiss them reflexively as ‘self-indulgent’. One thing’s for sure: Focus themselves are making no compromises. This epic set – the best part of three hours, with an interval permitting Thijs to avail himself of a much-needed Red Bull – is much the same as the one they’ve been playing for years, with just a few tweaks here and there. 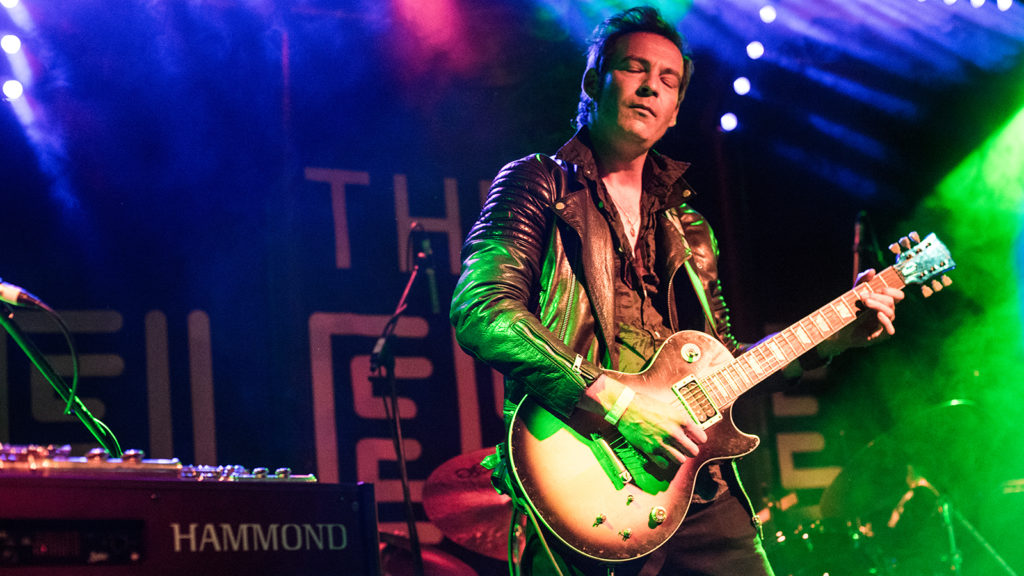 They open gently with Focus I before launching into the first of the ‘hits’, 1971’s irresistible instrumental House of the King (y’know the theme tune to Steve Coogan’s Saxondale, which non-proggers think is by Jethro Tull). But steady, oh faint of heart, it’s now time for all 23 minutes of Eruption, which occupied what we used to refer to as side two of 1971’s Moving Waves. It remains an extraordinary, multi-faceted piece, reminding us of just how eccentric and idiosyncratic Focus could be, taking in guitar, flute and drum solos as well as Thijs’s scat singing and nonsense lyrics, which tonight get the enthusiastic call-and-response treatment. This is not the kind of music tailored to mass popular appeal, but history records that Moving Waves was a number 2 UK chart hit back in the days when this actually meant something. Today, Focus wouldn’t get a foot in the door at any of the remaining major labels. 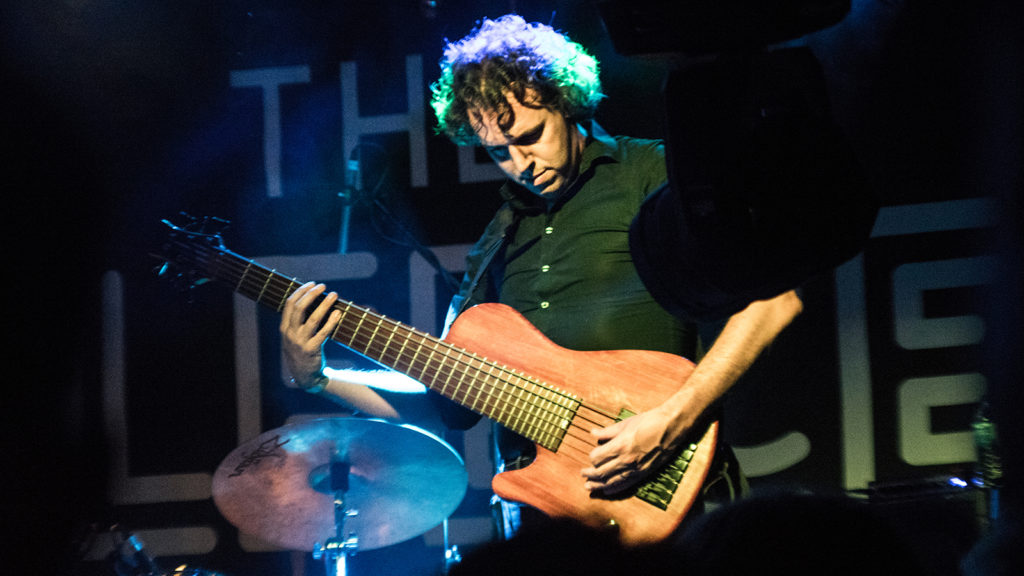 The musicianship is phenomenal – in part, presumably, as a consequence of so much touring. On paper, losing a guitarist as talented as Jan Akkerman should have been a fatal blow, but Menno Gootjes, who joined the band in 1997, proves more than equal to the challenge, barely breaking sweat as he matches his illustrious predecessor note for note, while bringing a few tricks of his own to the table. Newest recruit Udo Pannekeet plays left-handed, Paul McCartney-style, though you wouldn’t see Mr. Thumbs Aloft attempting such thrilling runs on a six-string bass. Not unlike Bill Bruford and, in a different context, Charlie Watts, Pierre van der Linden is a jazz drummer playing in a rock format, his syncopated rhythms being a key component of the band’s sound. And at 73, he has the stamina of a man half his age. 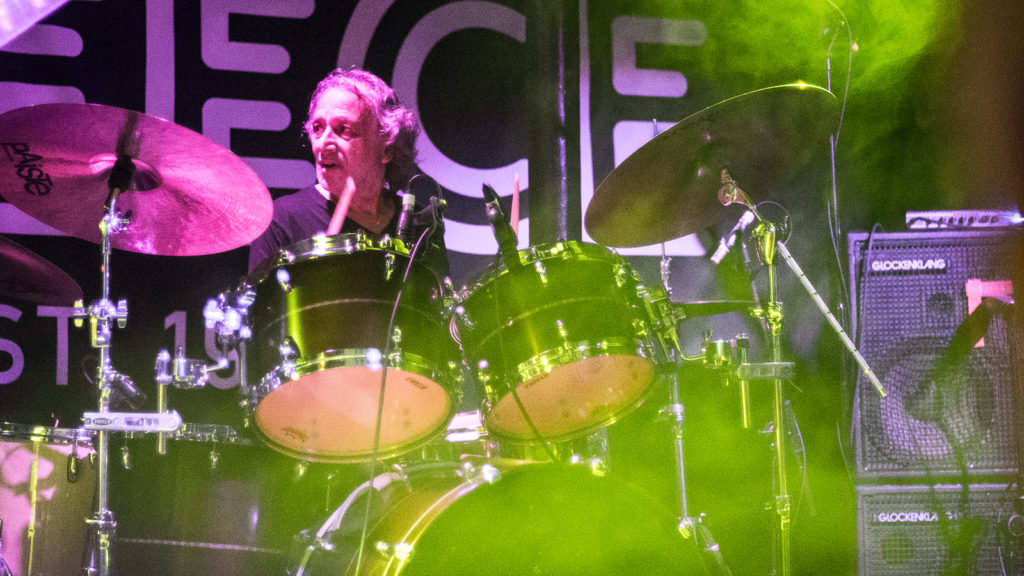 The second melodic instrumental hit, Sylvia, concludes set one. Multi-tasking Thijs opens the second set with a cheeky quote from Maurice Jarre’s Lawrence of Arabia theme on his melodica (and how often do you see one of those these days, huh?), introducing Birds Come Fly Over (Le Tango) from Focus X. This is one of only a trio of tracks from the current millennium to get an airing, alongside the impressively frenzied All Hens on Deck and Who’s Calling – the sole outing from newie Focus 11, which sounds like a kind of Focus redux, revisiting key themes from their 1970s output. 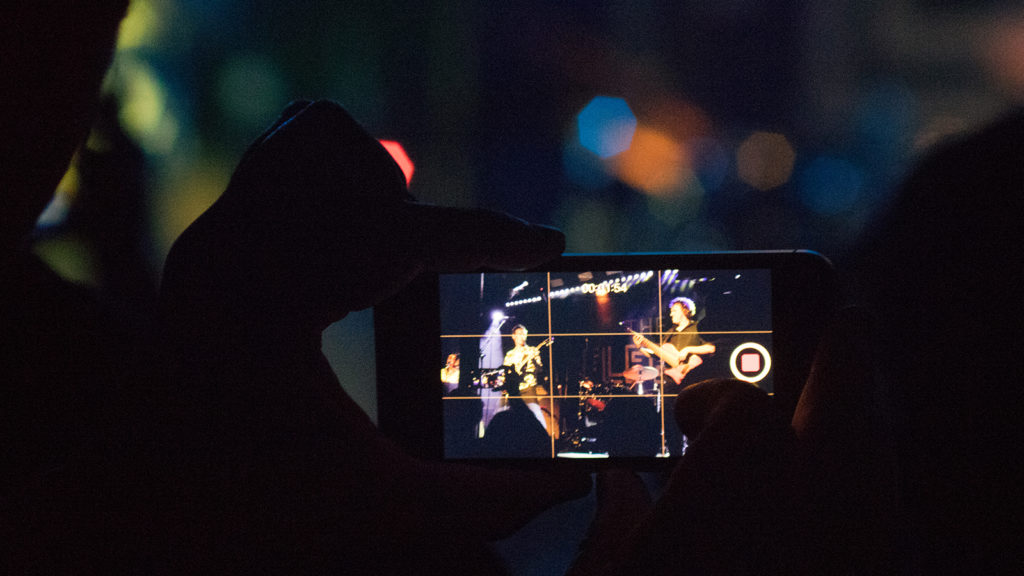 Focus II reminds us that The Enid weren’t above stealing a trick or two, while Hamburger Concerto yields the haunting La Cathedrale de Strasbourg and a frantic Harem Scarem, which is laden down with guitar and bass solos. Yep, Focus continue to persist with this less welcome ’70s counterpart to commendable musical ambition. Of course, it ain’t over until the fat Dutchman yodels, so they finish with Hocus Pocus. And as usual, this includes an interminable drum solo that sounds like bucket of hammers thrown down a lengthy flight of stairs. But those who start to drift away miss an encore that concludes with a sublime Answers? Questions! Questions? Answers! 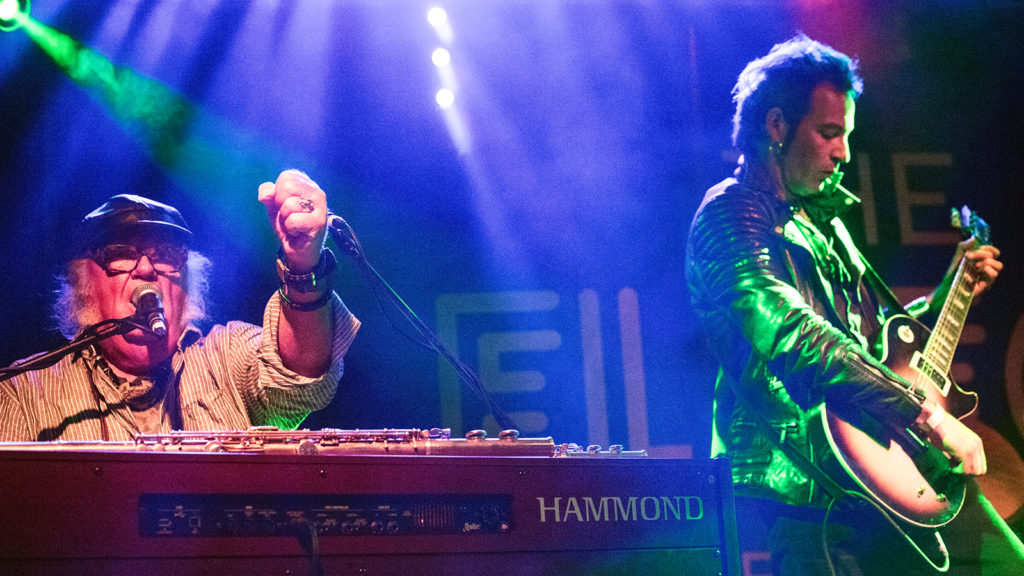 It’d be grand to see Focus reining in the solo showboating and mining their rich back catalogue a little more deeply, but the infectious pleasure they take in this generously proportioned performance offers considerable mitigation.