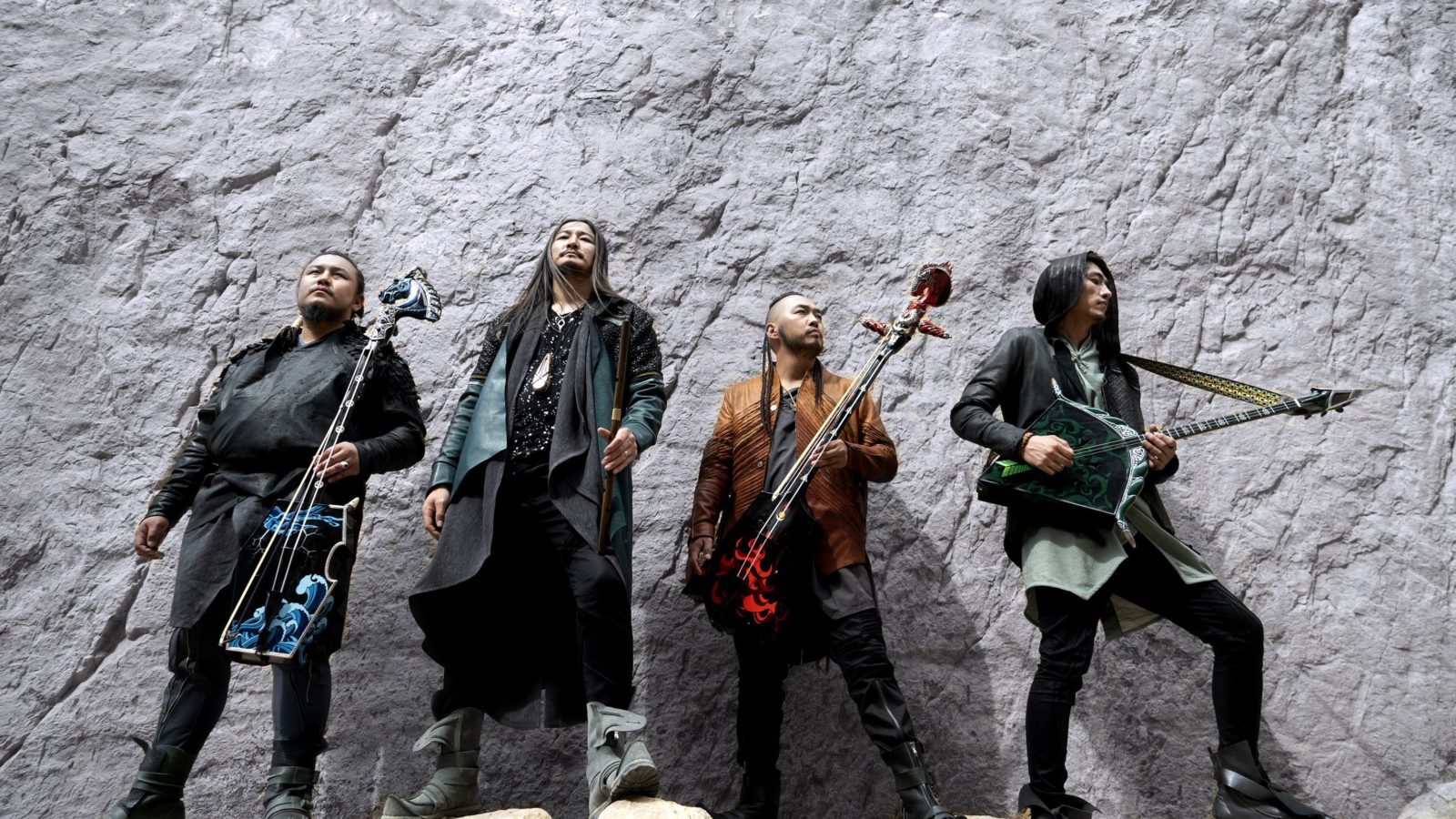 We’re into festival season now, which means that gigs are thin on the ground and tend to be either sold out (The Melvins) or on the verge of selling out (The Hu, Philip H. Anslemo and the Illegals). So let’s hear it once again for those fan-driven local promoters of smaller gigs at the likes of The Lanes and The Old E for keeping us rockin’. Take a bow Snuff Lane and Wizzarding Promotions.

Further ahead, you’ll notice some great additions to the coming soons. Steve Hillage has added more dates to his tour by popular demand and plays the Academy on Nov 20. Shame it’s the same date as Steve Hackett in Bath. Also, the great Baroness are returning to Bristol for the first time since this happened after their gig at the Fleece back in 2012. They’re playing the Academy with Volbeat on September 28, but this one appears to have sold out already.

Contemporaries and chums of Nirvana, Buzz Osborne’s veteran crew once released an album entitled Everybody Loves Sausages and are one of those bands who’ve been more influential than commercially successful. That said, their regular shows in Bristol always sell out well in advance – and this one is no exception. Latest business-as-usual album Pinkus Abortion Technician (the title’s a Butthole Surfers in-joke in reference to Jeff Pinkus, who co-wrote much of it) also features fellow bassist Steve McDonald of the equally under-appreciated Redd Kross, who joined the Melvins a couple of years ago.

These Californian desert rock pioneers boast the peculiar distinction of being best known for a song which, in impressive stoner style, they didn’t get round to recording for 30 years. That’s Catamaran, as covered by Kyuss (featuring a certain Josh Homme) on their 1995 swansong  …And the Circus Leaves Town. Still, they managed to work up a pretty decent version for their recently released fourth album, The Revolt Against Tired Noises. With luck, they won’t be tardy about playing it tonight. Support comes from genre-dodging Bristol instrumentalists The Brackish (don’t worry kids, there’s plenty of metal and prog in the mix), featuring former members of Phantom Limb and Zun Zun Egui.

Twenty-eight million YouTube views (at the last count) for two videos isn’t bad going for any band, let alone an unsigned metal act from Ulaanbaatar. Even when you discount surfers who are simply sniggering condescendingly at what they perceive to be a novelty, this Mongolian quartet have certainly succeeded in attracting the attention of genuine metal fans. That, in turn, has secured them a deal with Eleven Seven records, home of Mötley Crüe and Papa Roach. Of course, students of global metal – world music that’s too loud and exciting for the ladies (and gents) in ethnic skirts of the WOMAD persuasion – will not need reminding that Mongolia has a thriving metal scene. Perhaps the best known act is Nature Ganganbaigal’s Tengger Cavalry (check out their ace Blood Sacrifice Shaman album). But while both bands have found that throat singing is a perfect match for metal, being not too far removed from death metal growling, the four primary members of The Hu use traditional instrumentation (jaw harp, horsehead fiddle, topshur, etc) exclusively, with touring musicians supplying the rock. Tengger Cavalry, by contrast incorporate the folk instruments into a more traditional metal format. This gig sees The Hu arriving in Bristol hot from Download and has already been upgraded from the Fleece, which is pretty remarkable given that we’ve only heard two songs – Wolf Totem and Yuve Yuve Yu – and their debut album, Gereg, has yet to be released.

This duotastic evening of “mystic grooves” is headlined by psychedelic French twosome Alber Jupiter, who do the reverb/loop-driven psych/krautrock thing and have just released their first album, splendidly entitled We Are Just Floating in Space. Brummie instrumentalist duo Black Asteroids are the main support, while Bristol’s very own Evil Owl open the show, spoiling the symmetry somewhat by being a trio.

Fuzz-driven Portuguese bluesy stoner rock comes to the Old E in the form of The Black Wizards (no connection to the Emperor song, so far as we can tell), boasting the distinctive vocals of Joana Brito. Get there early for French road warriors Dätcha Mandala – a power trio who ride a similar groove.

Your correspondent once saw gothy electro-industrial metallers Combichrist supporting Rammstein in a vast arena and formed the impression of a band who were trying too hard without much in the way of songs. But, hey, that was some years ago, so maybe they’re worth a reassessment. Masterminded by Andy LaPlegua, they’re essentially a one-man band with additional musicians recruited for touring purposes. Their new album, One Fire, is out now.

It looked as though the closure of The Tunnels would deprive us of our annual Focus gig, but thankfully Thijs Van Leer will be wheeling that battered old Hammond into the Fleece this year. So what’s new in Focusland? Well, Hocus Pocus was used by Edgar Wright to soundtrack that great chase sequence in Baby Driver and they recorded their first studio album in six years, Focus 11 (replete with Roger Dean cover art), which is, naturally, their 15th release. If you’ve not seen the veteran Dutch proggers for a while, you need to know that yodelling Thijs is still at the helm (you’ll probably find Mrs. Thijs at the merch stand too, as this is now very much a family business) with Pierre Van Der Linden, who’s played with them on and off since 1970, on drums. Guitarist Jan Akkerman is long gone, but Menno Gootjes has proven a very able replacement.

One of two surviving members (with bassist Rex Brown) of the classic Pantera line-up, Phil Anslemo now seems to divide his time between a bewildering variety of projects. His second album with the Illegals, Choosing Mental Illness as a Virtue, sees him move still further away from the mainstream in the direction of blistering extreme metal. There’s no question that he remains a commanding metal frontman but, it must be said, has also been something of a dick in the past, becoming mired in accusations of racism. At one show, it was claimed that he gave a Nazi salute and led a “White Power” chant. To be fair, Anselmo initially denied this (though the video evidence was pretty damning) and later apologised. Note that the support act is no longer King Parrot, as previously advertised, but Corby’s very own Raging Speedhorn.