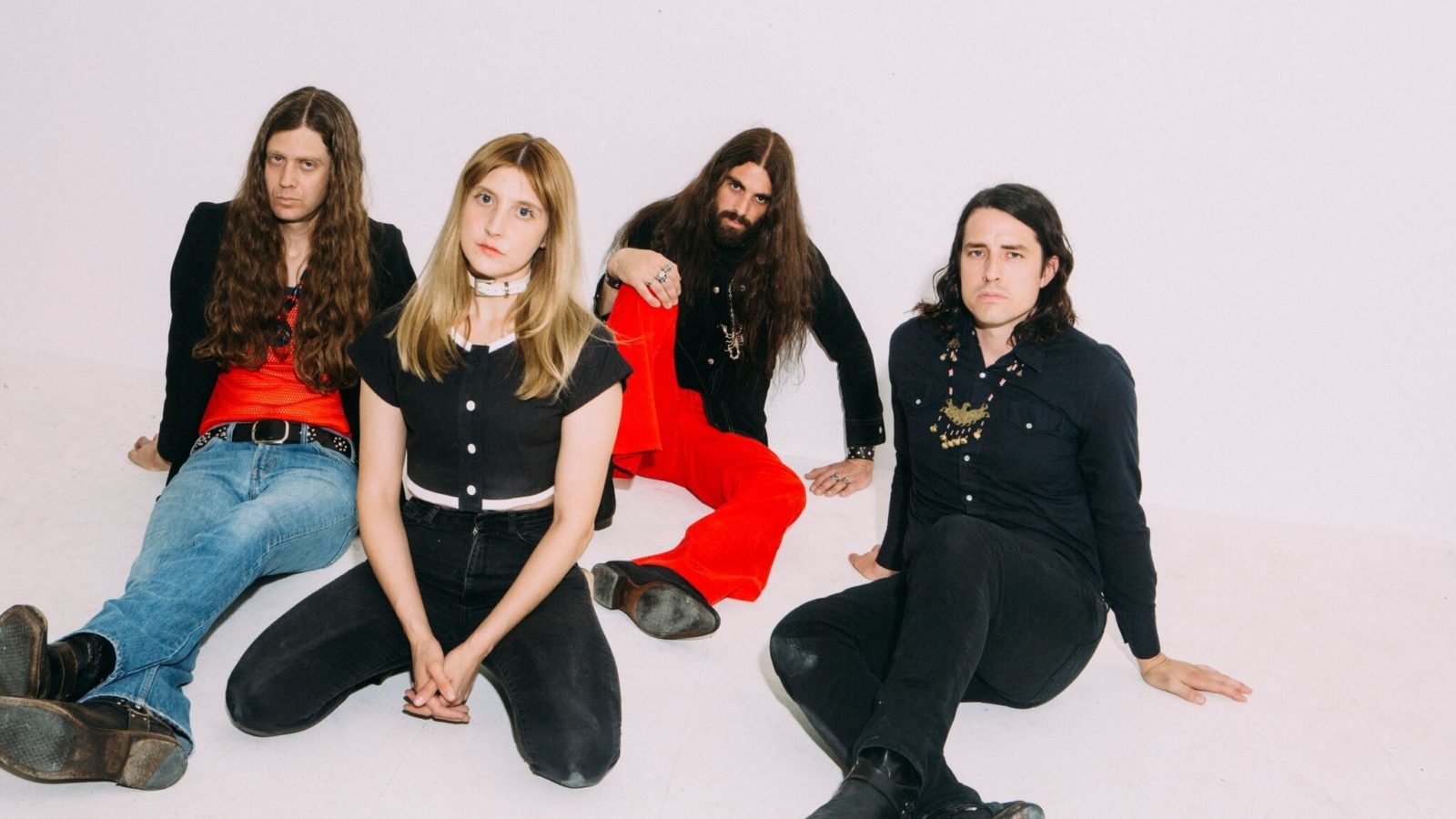 “Let’s hear it for the fucking girls!” bellows Electric Citizen’s Laura Dolan. Yep, in a perfectly woke world this wouldn’t require comment, but metal’s stoner subgenre tends to be something of a sausagefest. Not tonight. Of the 13 musicians in three bands, just four are male. Laura is clearly delighted to see them so heavily outnumbered for a change. Out here in audienceland, however, there’s only one question that really matters: do they rock? It’s about to answered firmly in the affirmative. 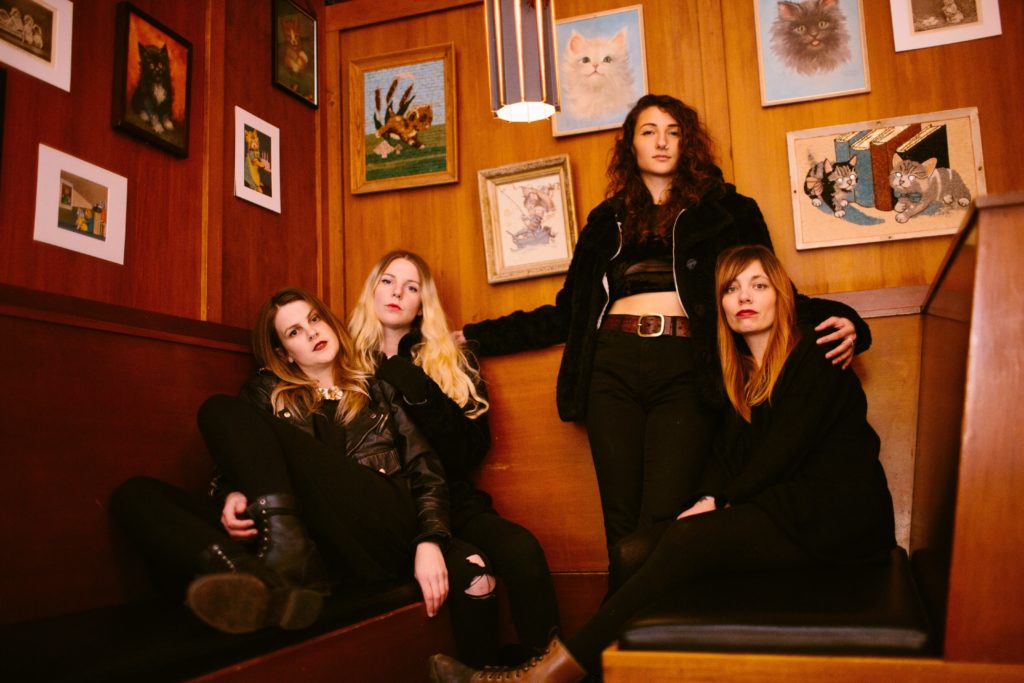 First up are the headliner’s labelmates Blackwater Holylight. The all-female Portland quintet ease us in with what’s billed as heavy psych but actually sounds like the stuff our indie chums would call dream pop, albeit driven by riffage that would terrify the bedwetters and performed with the hair-swinging panache of a doom band. Their music is uncomplicated but distinctive and effectively hypnotic, with strong harmony vocals and creative use of keyboards, getting increasingly heavy and impressive towards the end of their all-too-brief set. Despite operating in a completely different context, it’s oddly reminiscent of Alcest in places. 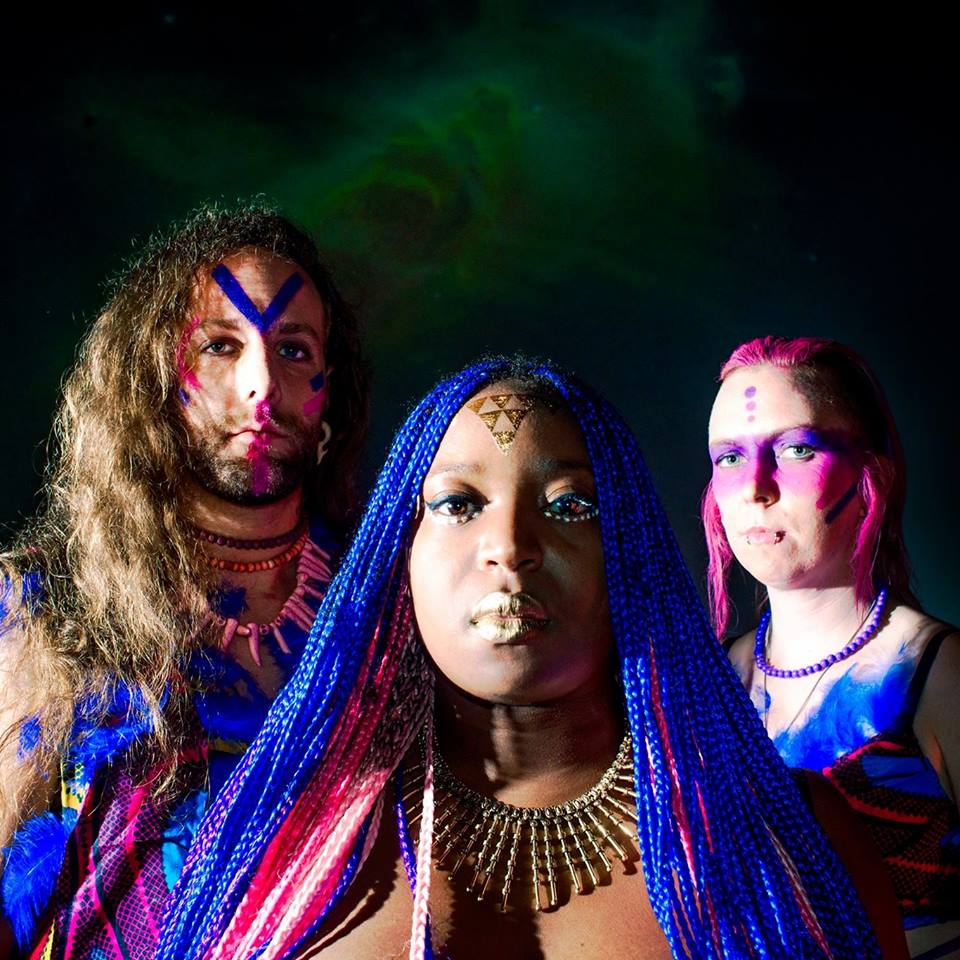 The Brit filling in this American sandwich, afrobeat metallers Vôdûn have brought plenty of their own fans for what is their first gig of 2019, following a long hiatus. As usual, they’ve put the effort in to make a big visual impression on a Poundstretcher budget, collectively resembling an explosion in a dressing-up box combined with a face-painting workshop for acid casualties. But they’ve got a few factors working against them tonight, from equipment malfunctions to the Lanes PA’s apparent inability to cope with Chantal Brown’s enormous voice (“Like Aretha fronting Royal Blood after imbibing Ayahuasca” as Mojo memorably put it). This show also marks the debut of their new drummer, who’s introduced as Daphne, following the departure of Test Dept’s Zel Kaute. There’s no cymbal conflagration tonight, and less of the furious cowbell action, but she’s an impressively heavy hitter and clearly determined to make her own mark on the band rather than slavishly imitating her predecessor.

That Vôdûn make such a huge sound for a trio is largely down to Linz Hamilton’s deft deployment of pedals, proper metal guitar and occasional death growls. There’s nobody else making music like this right now – certainly on our side of the Atlantic – and Chantal’s sheer force of personality combined with her hurricane-force soul diva delivery powers them through the occasional glitch. Incidentally, if you’re going to Glastonbury and are as disappointed as everyone else by the dire musical line-up, seek refuge at the Earache stage where you’ll find Vôdûn performing alongside the mighty Gojira and our very own Idles. 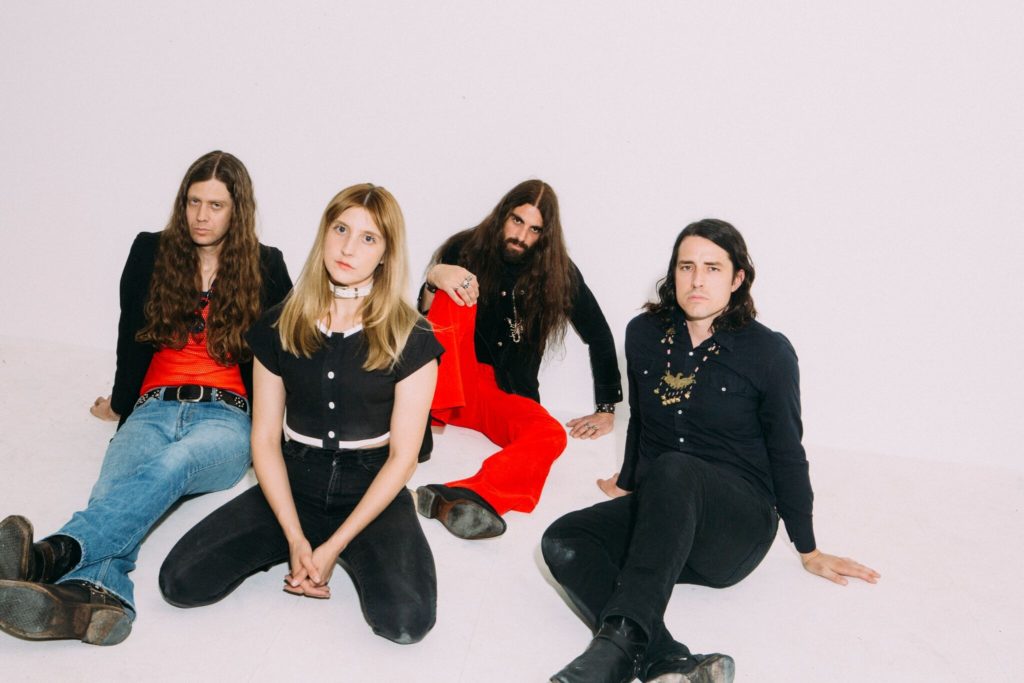 It’s amusing to watch jaws drop on the faces of the headline act as they witness Vôdûn eat up the stage. This is Cincinnati-based Electric Citizen’s first headline gig round these parts, their first Bristol show since they supported Wolfmother at the Academy, and the first night of a month-long tour. But they’ve got little to worry about, especially as the welcome diversity of this bill works in their favour as it doesn’t feel like a contest between bands playing in the same style.

Their brand of old-school heavy rock isn’t exactly reinventing the wheel, but it does give this design classic a vigorous and invigorating spin. Rather too many stoner bands have a habit of droning on in a lackadaisical fashion with songs that long outstay their welcome, possibly as a result of being permanently high on their own supply. Refreshingly, Electric Citizen take the opposite approach, with concise songwriting and a disciplined performance. And in Laura Dolan they have a frontwoman with personality – also a genre rarity – and more than a passing familiarity with the A-Z of rock poses (a bedroom mirror is likely to have been involved at some point).

Sabbath is clearly a touchstone, which probably goes without saying, but there are other influences at work here, notably in the Jon Lord/Ken Hensley-style keyboard playing of the band’s newest recruit. The guitar tone is spot-on and Laura shifts effortlessly from banshee wail to more intimate vocals in a couple of slower songs, which are oddly reminiscent of Blood Ceremony. Just in case we’d forgotten that Electric Citizen are of the Desertfest persuasion, she concludes with a desperate plea for weed. One trusts this was successful. It is Bristol’s official aroma, after all.