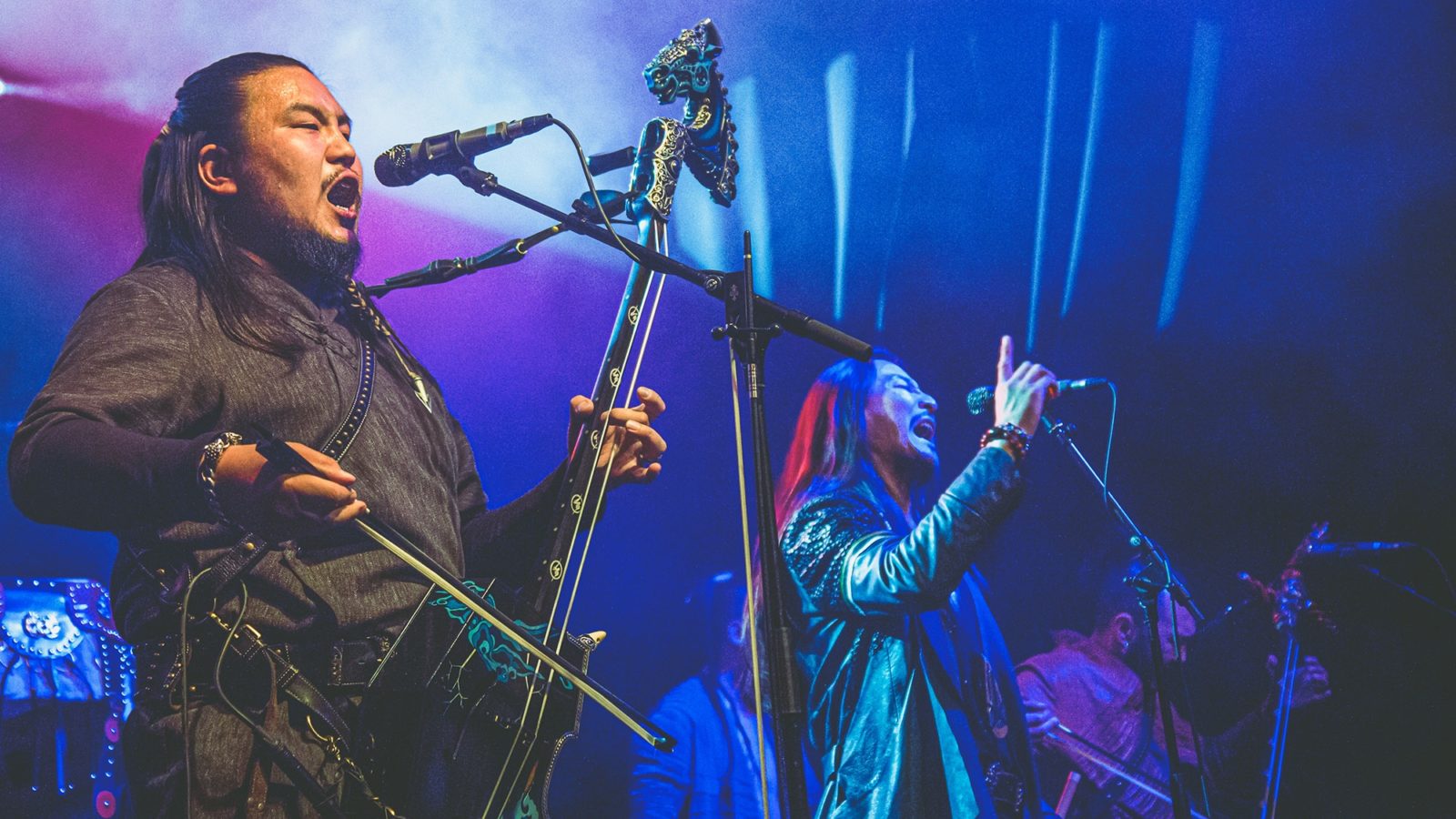 The cool, the beautiful, the hip and the self-appointed gatekeepers of musical taste have always despised the music we love. But as the late, great Frank Zappa once announced: “I have an important message to deliver to all the cute people all over the world. If you’re out there and you’re cute, maybe you’re beautiful, I just want to tell you something: there’s more of us ugly motherfuckers than you, so watch out.”

That’s a long-winded way of framing the usual intro: half of this month’s picks are already sold out. So if you don’t have tickets for Steel Panther, The Hu or Church of the Cosmic Skull you’re shit out of luck. Further ahead, the Lamb of God show is also sold out, there were only a handful of tickets left for Alcest last time we checked and you’ll have to be very quick indeed if you want to see Black Stone Cherry in October. The coming soon section at the end is as up-to-date as we can make it, so grab your tickets now if there’s anything you fancy.

There are those who insist the joke has worn thin. Sterner types claim that it’s just not funny in the MeToo era. Shameful audiences, meanwhile, continue to flock to the comedy glam/hair metallers’ shows, this being yet another sell-out for Steel Panther two years on from their previous Academy gig. They’re up to album number five now, the inarguably titled Heavy Metal Rules. While it’s unlikely that they’ll ever write a song more disgusting than Gang Bang at the Old Folks’ Home, the longevity of the chaps beneath the wigs and spandex must have something to do with the fact that they’re all genuinely great musicians who’ve served time in multiple covers acts and other metal bands. Probably untrue alleged fact: it’s been claimed that frontman Michael Starr (real name: Ralph Saenz) is actually Dr. Ralph as he has a PhD in English Literature from the University of California, Berkeley, and was formerly an assistant professor of literature and cultural studies. Hey – it says so on Wikipedia, so this must be correct, right? Once again, support comes from the hard-working Wayward Sons, who are still touring their excellent second album The Truth Ain’t What It Used To Be.

We nearly got to see angry LA political industrial metallers 3Teeth last July when they were billed as support to Ministry at SWX. But they were denied entry to the UK just a few hours before the show and took to social media blaming Brexit. Second time lucky, eh? Their video for President X (above) appears to endorse the amusing Icke thesis that we are being ruled by lizard people.

It’s been nearly five years since Dutch symphonic metallers Delain packed the Marble Factory. Founded by former Within Temptation keyboard player Martijn Westerholt and one-time jazz singer Charlotte Wessels, they’re still best known for their song We Are the Others, which was inspired by the murder of Sophie Lancaster. But since the Marble Factory gig they’ve released a couple of EPs (Lunar Prelude, Hunter’s Moon) and one album (Moonbathers), with the new one, Apocalypse & Chill, due out on Napalm the day before this gig. Support comes from Cyhra, the ‘metal supergroup’ founded by former In Flames guitarist Jesper Strömblad and Amaranthe co-vocalist Jake E. Musically they’re rather more melodic than you might expect given their pedigree. Second album No Halos in Hell is out now on Nuclear Blast.

The Hu/Fire From the Gods

Here’s a masterclass from Dashdondog Bayarmagnai – the chap behind The Hu – for rock bands from outside Europe and the USA. If it’s critical adulation and a niche audience you crave, the world music industry awaits. If you’d prefer chart success and huge sell-out shows under your own steam, leap aboard the global metal festival circuit, where you’ll find hordes of open-minded punters eager to hear something new – so long as it rocks. The latter strategy has paid off handsomely for the Mongolian hunnu rockers, who combine metal with traditional instrumentation, as they move up from a sold-out SWX to a sold-out Academy. Their debut album, The Gereg, has also been a global hit, peaking at number 21 in the UK chart. Rather brilliantly, Mongolia’s president has also awarded them the country’s highest state decoration, the Chinggis Khaan Order, for promoting Mongolian culture around the world. Incidentally, if you’re prepared to overlook the jarring superimposition of From Ashes to New in Yuve Yuve Yu in the video above, you’ll observe that the whole thing was shot at their SWX gig last June. Support tonight comes from US metal/hip-hop hybrid and labelmates Fire From the Gods, whose new album, American Sun, is out now.

If you like your symphonic death metal magnificently overblown and theatrical, you’ve come to the right place. Fleshgod Apocalypse’s sixth album, Veleno, is their most wonderfully OTT recording to date. Rather like their Swedish labelmates Therion, the Italians boast ambitions way beyond their budget. That is, of course, no bad thing and they put on a brilliant show last time they played the Fleece back in 2016, with soprano Veronica Bordacchini giving it the full Brunhilde. Support comes from Portsmouth melodic death metallers Bloodshot Dawn.

Church of the Cosmic Skull

Everybody’s Going to Die announces the title of these fine, if somewhat deranged Nottingham proggers’ self-released third album, cheerfully. But – hey! – the first one was called Is Satan Real? This very 1970s, harmony-heavy ‘spiritual organisation’ is the brainchild of one Bill Fisher, who cites the likes of Queen, The Beatles and Thin Lizzy among his influences, though we can’t be alone in detecting more than a dash of ELO and the Alan Parsons Project. Even Jonathan Ross has pronounced himself a fan.

US gothic pop-metallers who’ve toured with the likes of Halestorm and recorded covers of everything from Pantera’s Fucking Hostile to, er, New Order’s Bizarre Love Triangle, New Year’s Day have worked their way through a gazillion (estimate) musicians over the course of 15 years and four albums. The one constant is singer Ash Costello, who was nominated for – oh dear – Kerrang!‘s Hottest Female award back in 2014, just before they wisely dropped the category.