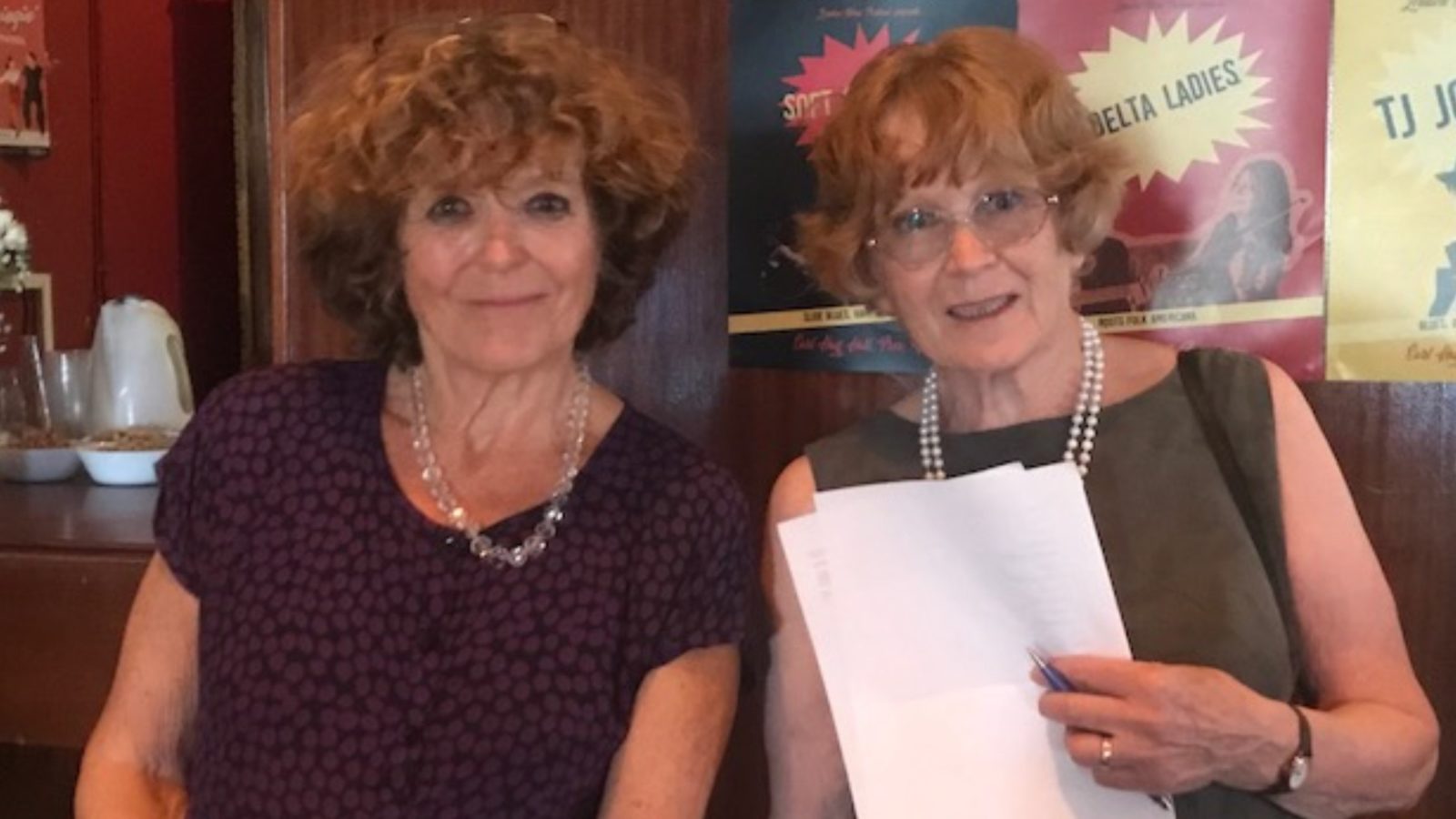 A manuscript which was completed 70 years ago has just been published by Bristol-based Silverwood Books.

Margaret Smith wrote the novel that was to become Bombweed in 1947. The novel, set in wartime Britain, is a story of love and loss, and sibling rivalry. It was deemed to be too long and unwieldy by publishers at the time.

Bristol resident Maureen Armstrong together with her sister, Gillian Fernandez Morton, inherited the manuscript when their mother died, and after years of editing and reshaping, it has finally been published.

Maureen, who has lived in Brislington since 1974 says, “The original novel was in four parts, and was about three times as long as the final version. Our job was to take out the excessive descriptive passages without losing the period detail, and remove some subsidiary story lines while keeping the central themes.

“I was seven when our mother wrote it, and I remember her typing every evening. I knew she had tried to get it published as soon as it was finished, but that nothing came of it. 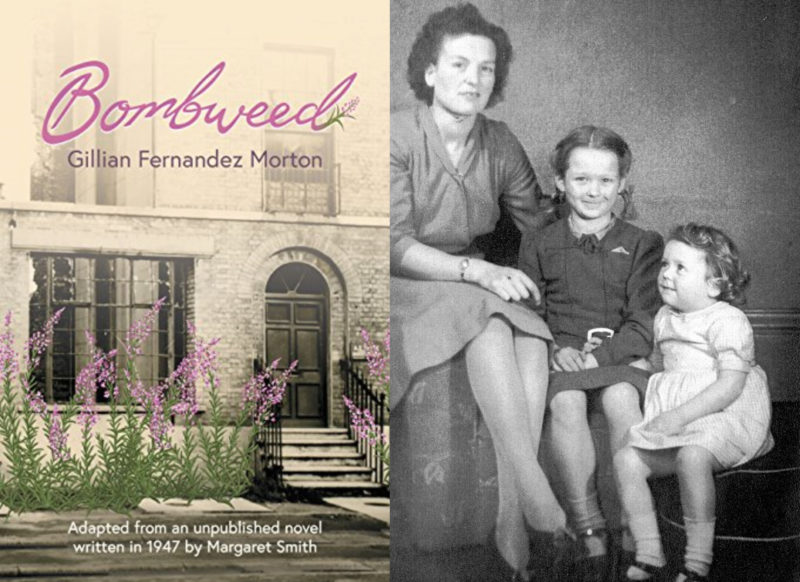 Bombweed finally published in 2018 – edited and adapted by Margaret Smith’s daughters Maureen and Gillian, and published by Bristol’s SilverWood Books

Maureen continues, “When our mother died in 2005, my sister and I inherited the boxes of typescript. We both realised that the early criticisms about length and complexity were justified, but agreed that there was a good story with strong characters, which deserved to be published.

“There followed about four years of hard work, mostly by my sister. She abridged the text, and I went through it in an editorial capacity.

“We are both in our seventies. We wanted to see the book published while we are still able to put in the work to promote it. We do think she would be pleased that we did the work on it that she might have done if the circumstances of her life had been kinder. She had hardly started to enjoy her retirement when her mother needed care, and by the time her mother died she was starting to suffer from heart disease and dementia herself. We hope that the published book is something she would have been proud of.”