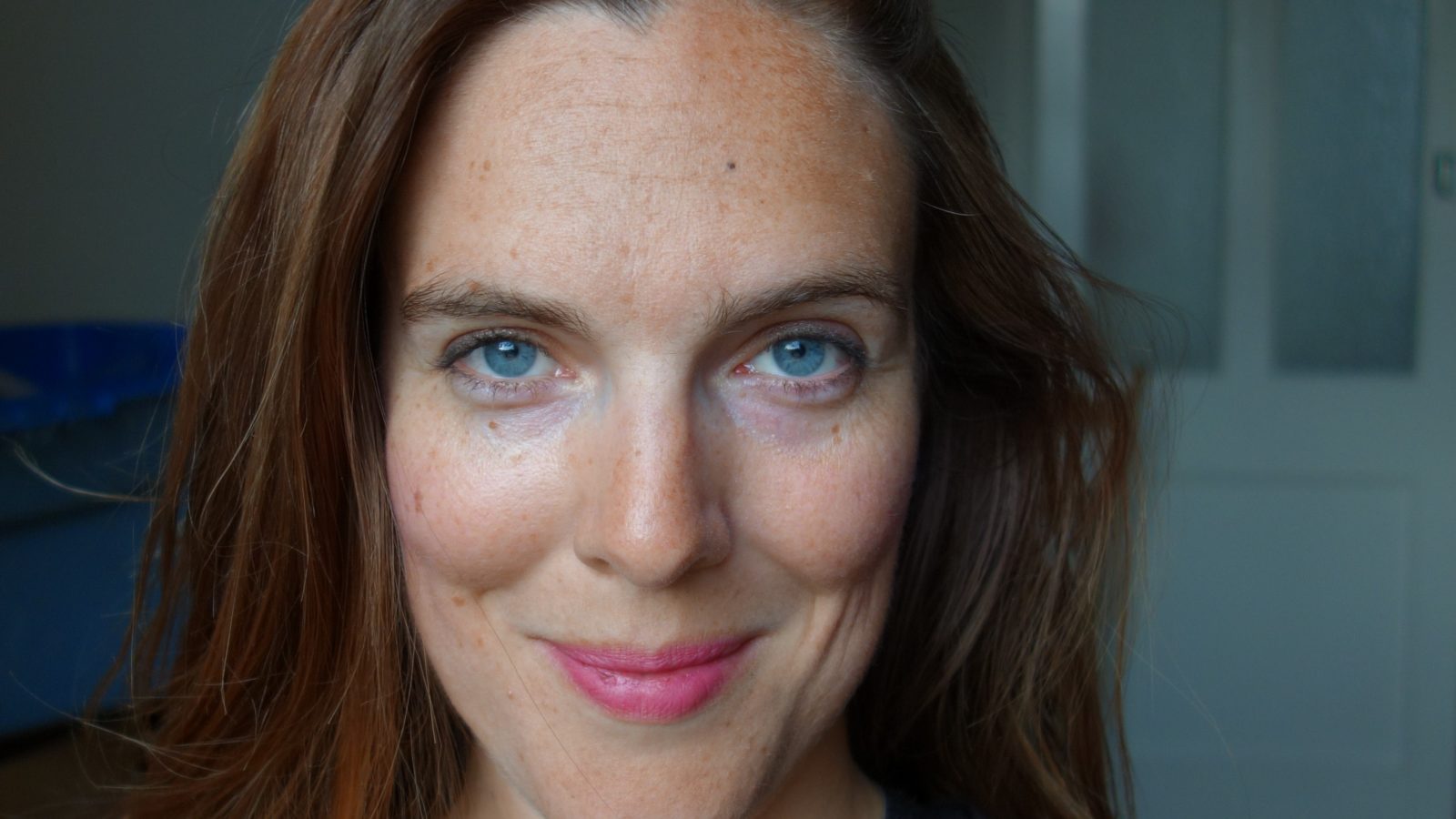 Heather Child’s debut novel, Everything About You, couldn’t be more timely – a page-turning, thought-provoking look at a near-future where Artificial Intelligence completely rules the roost, and humans live on as data ghosts after death.  The Bristol writer reveals more about the inspiration behind the book and her thoughts on the impact of advances in AI.

Which writers have had the biggest influence on you?

Probably magic realists like Julio Cortazar, Jorge Luis Borges and Angela Carter, who showed me it was ok to mess with reality and give equal weight to the imagined.

What inspired the main premise of Everything About You?

Our identities are beginning to be curated online – every time we buy or ‘like’ or search for something. It made me wonder what would happen when the networked world knows everything about us, when it makes more sense to sit back and trust artificial intelligence to make the best decisions about our lives.

The book has been called a thriller, a work of science fiction, a dystopian fantasy; how important do you think these labels are?

I’m sure every writer of ‘crossover’ fiction (another label) says this, but none of them really fit. In any case, someone’s perception of what ‘fantasy’ or ‘thriller’ means depends on what they’ve read before, what images and ideas they associate with that label. 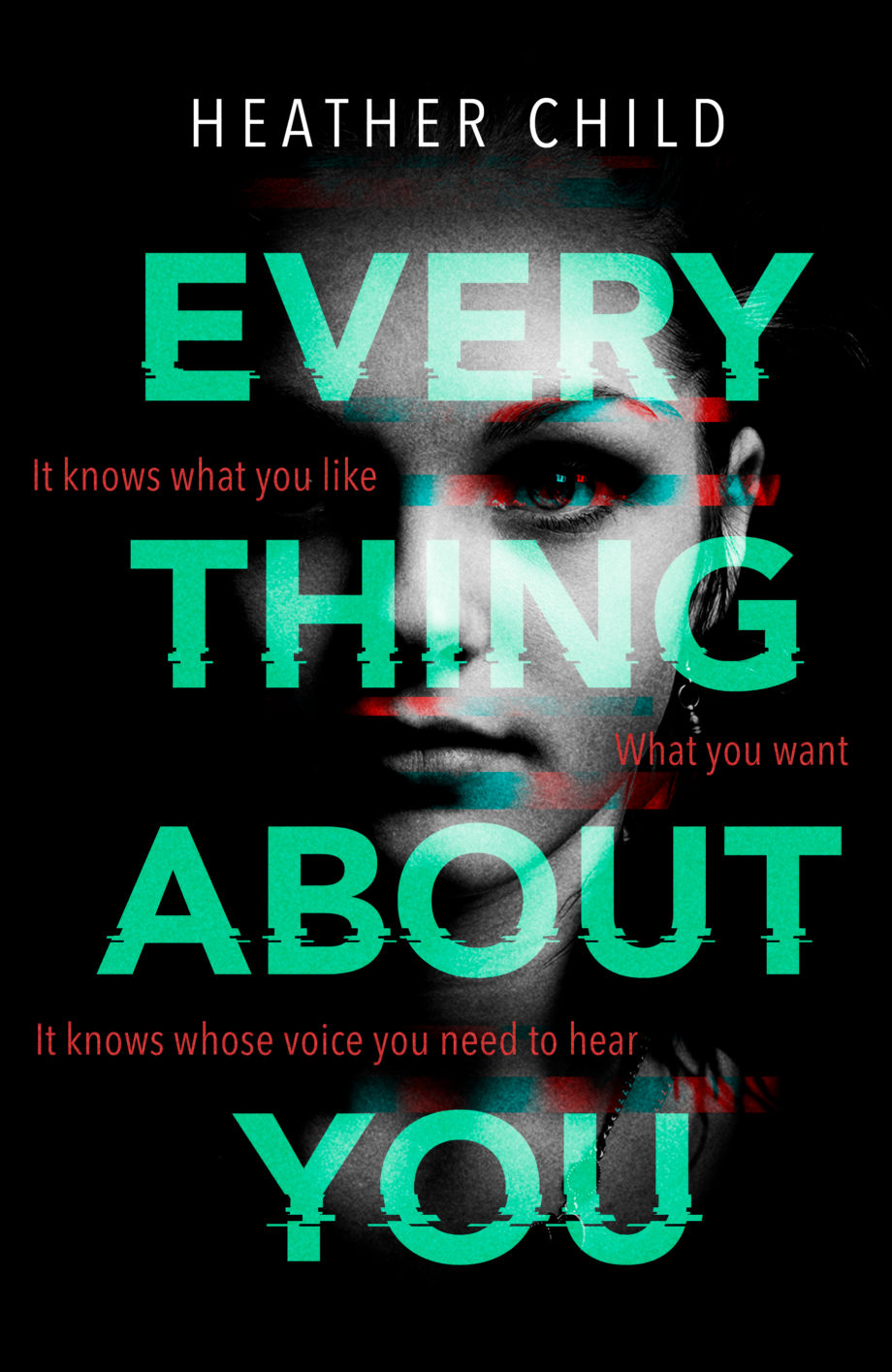 With the Cambridge Analytica/Facebook situation very much to the fore, the book couldn’t be more timely. Do you think we are in danger of handing over control of too much of our lives to AI or has that moment already passed?

It depends how much control is too much, whether it matters that data from a Fitbit has been admitted in court (so a person could be prosecuted using their own heart-rate), or that Amazon has filed a US patent for its AI assistant Alexa to potentially ‘voice-sniff’ words such as ‘love’ or ‘hate’. It may not matter if big internet companies know what we like or loathe… but then Cambridge Analytica actively targeted people’s ‘inner demons’. Seeing what a firm like this can do with our data – and the resulting impacts on the political landscape – will hopefully bring our attention to the moment before it passes.

How challenging is it to write about the digital/AI world when it is changing and developing so quickly?

Writing this book was a race against technology. Occasionally I’d read a news article and find that something I’d dreamed up had become reality (such as Google Cardboard – a cheap VR visor that holds a smartphone).

The relationship between the sisters Freya and Ruby is very convincingly written. How did you approach writing this very humane and close relationship alongside writing about a chilling, sinister advance in the use AI?

In recent months many prominent scientists, including the late Stephen Hawking, have warned against unchecked advances in AI – machines learning so fast that even their creators lose track of how they work. With technology purporting to be human, Everything About You needed some real human warmth at its core. The relationship between the sisters is underpinned by the deepest affection, but there is also a certain amount of one-upmanship, which is what makes Ruby such a wild-card virtual assistant.

Everything About You is out now www.orbitbooks.net/orbit-excerpts/everything-about-you/