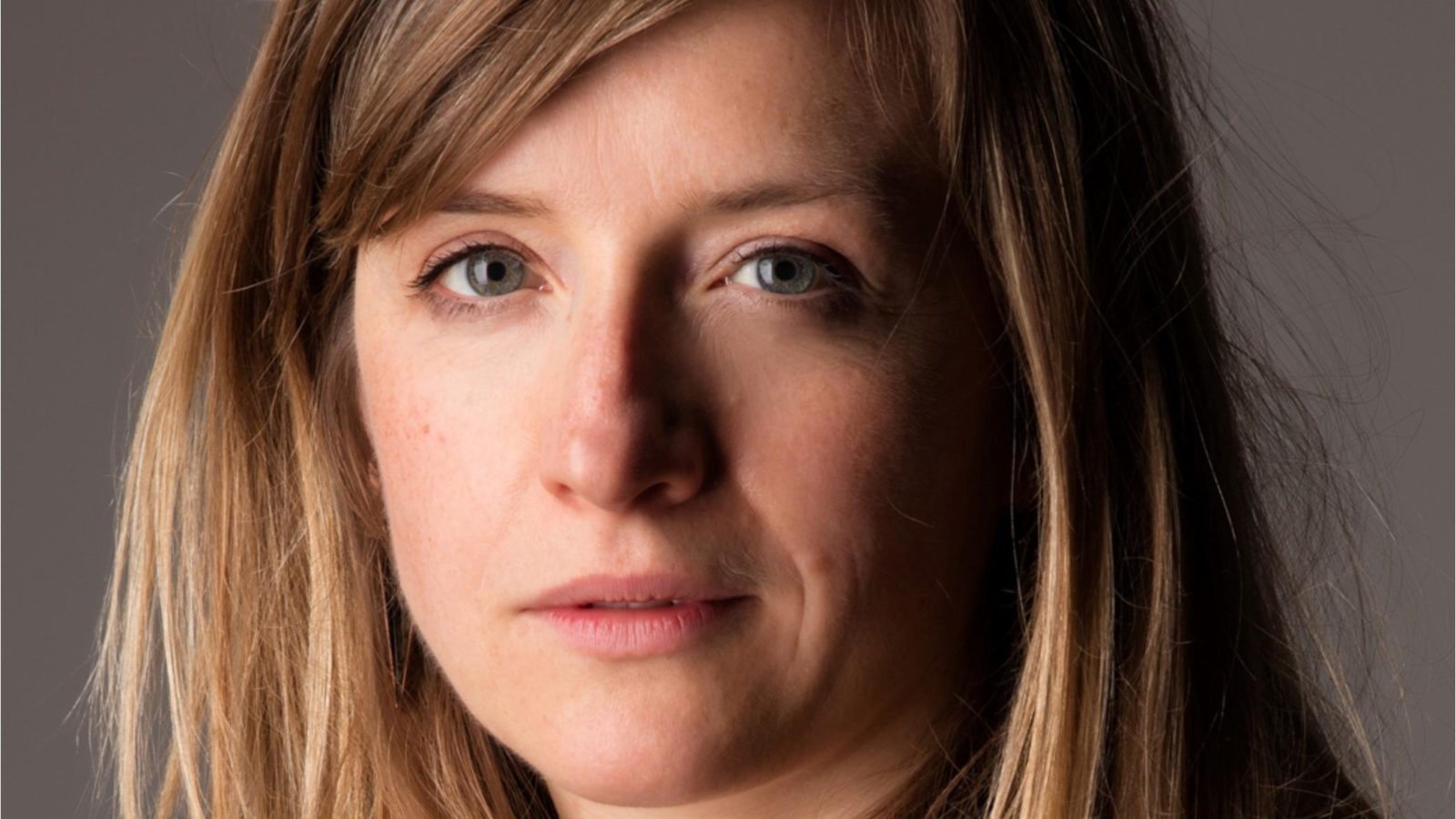 Is Entanglement the first book you have written?

I started a couple of novels before Entanglement, but abandoned both about halfway through. I’ve always thought of them as my practice runs – they taught me a lot about voice, style and how long writing a novel takes. Having worked briefly in publishing in my twenties I had an understanding of the process of getting a novel published. I knew I needed an agent and that there would be lots of rejections to deal with, which helped me not to get too disheartened along the way.

Which one of the characters do you love the most and why?

I’m attached to them all, but Charlie is my favourite. He has the hardest life of all the characters, and having had to take care of his sister from a young age and I feel for him very much, despite his many flaws. His way of coping with life’s difficulties is to walk for miles around the city and so much of what we see of the London in the book comes from his perspective, which is one of pride and belonging and wonder at the many connected lives within the city.

The story takes place in various cities including Bristol. What is the significance of the locations?

The book features all the cities that I’ve lived in – Bristol, London, Edinburgh and Oxford. I wanted to write something that was a celebration of urban life and the connections that arise between people within them and to do that I needed places that I knew very well so that I could really capture a sense of the life of the city. I was inspired in particular by the London Underground because it’s a place where people from all different walks of life intersect in a way that they wouldn’t anywhere else in a city. Bristol in the book is a place of memory and retreat – it is bittersweet and more inwardly focused because it’s the place where Stella and her family return to, to build a new life. I suspect that’s because even though I love London, Bristol for me has always been home so it feels deeply personal in a way that nowhere else could. 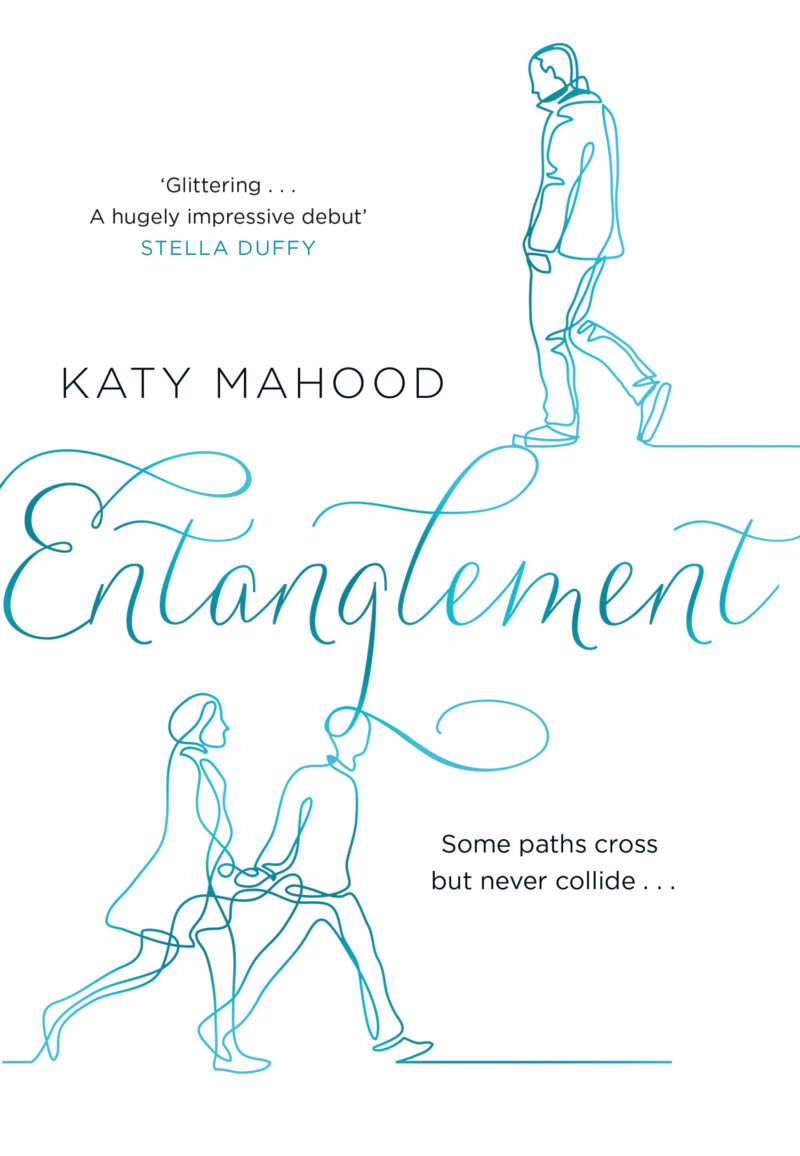 Entanglement is the story of individuals whose lives inadvertently impact each others. What inspired this?

The idea emerged late one night in Paddington station while I was waiting for a train to go home after my brother’s wedding. My husband and two children were asleep and I looked up at the roof and thought of all the many times I’d passed through the station and all the other people whose paths I’d crossed. I began to imagine two sets of people whose lives intersected many times over the years, even though they didn’t know it. I wanted one character to be a physicist and when I started reading about Quantum Entanglement and how when two particles collide they continue to influence one another even at an arbitrarily large distance I knew I’d found my theme (and my title!)

The female characters of your book are all very strong. How important was this for you?

I wanted to show a realistic picture of how people are strong and weak, kind and selfish, which I think both the male and female characters do to some extent. There are many different ways to be strong – some more noticeable to the public eye than others – and I wanted to capture those different kinds of strengths. I think strong female characters are very important and as the mother of girls I get excited every time I see fierce and complex female characters in books or films, like Wonder Woman or Rae in Star Wars. It’s really important for girls to see that women are just as capable of affecting change as men.

What are you working on at the moment?

I’m currently working on a second novel about mothers and daughters and family myths, lots of which is set in Bristol.

Entanglement is published by The Borough Press on March 22. Full information at  www.boroughpress.co.uk/products/entanglement/