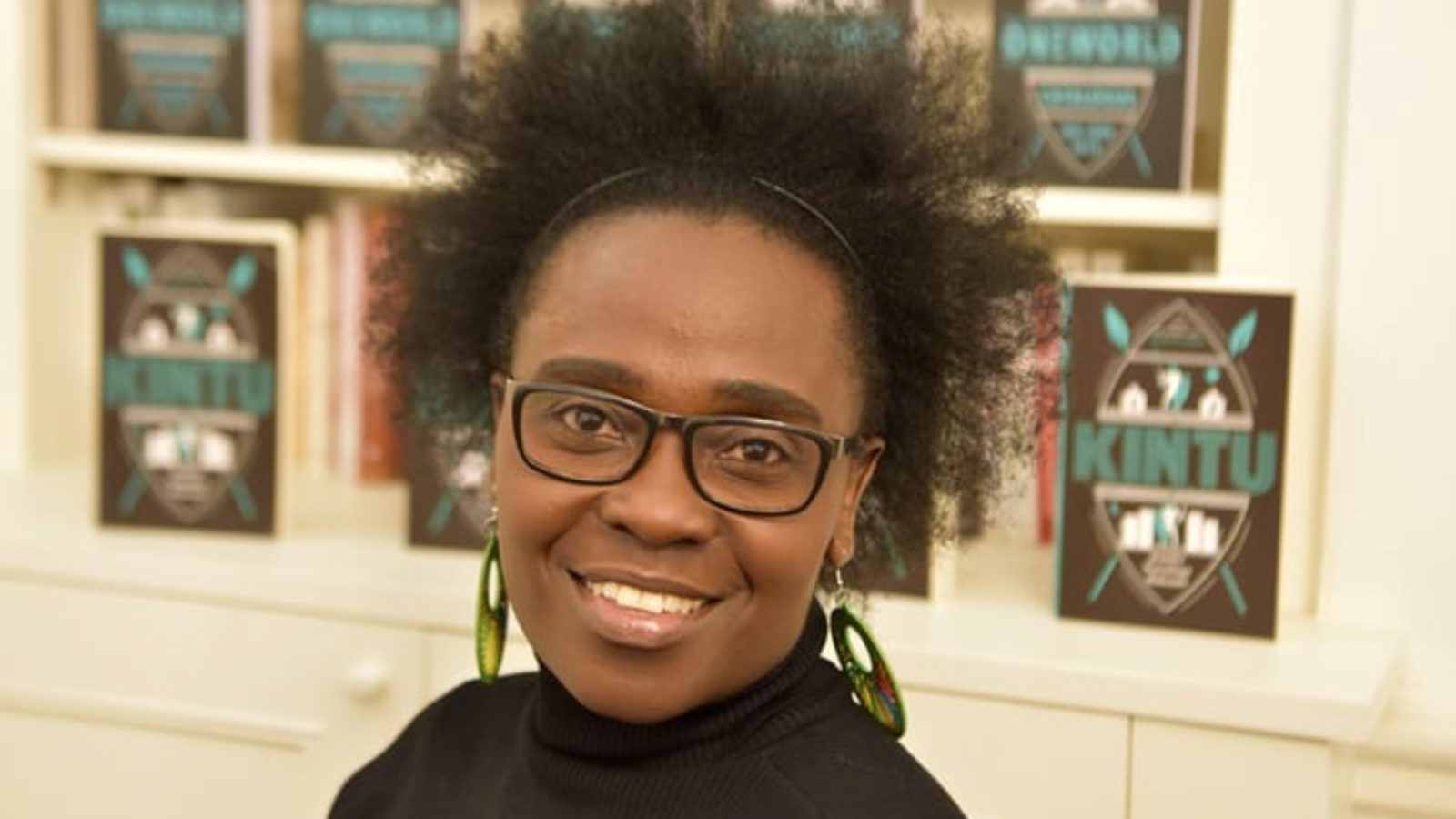 Ahead of her appearance at Spike Island later this month, award winning writer, Jennifer Nansubuga Makumbi, spoke to Joe Melia about her acclaimed epic debut novel of Ugandan history, Kintu.

It has been reported that Kintu took 10 years to write. How hard was it to maintain focus on the novel for that long?

It wasn’t hard at all because I was doing other things and so when I got time to work on the novel I used it intensely. It took about four and a half years of actual writing but of course I was also thinking, dreaming and talking about it all the ten years. These are all integral parts of writing.

How different is the published novel compared to your original idea?

The differences are not great. My editor, Ellah Allfrey, didn’t believe in changing the novel. She just directed me to its best form. There were parts that were cut out, and there are parts that I added, to bring out the best in the novel, but 90% is the same.

How much research was involved and was that done before you started writing the book?

It is hard for me to tell you how much research was involved because I researched aspects as required rather than going out and doing the research first and then writing. I find it hard to do a lot of research because it can take over your story and move it in directions you didn’t intend. Besides, some of it, perhaps much of it, came from oral traditions that I already knew. 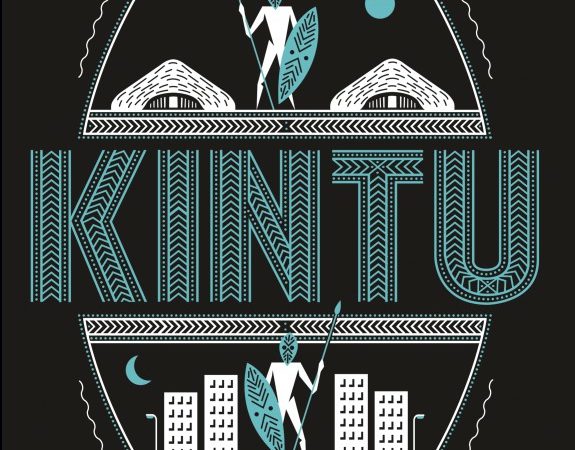 ‘A soaring and sublime epic. One of those great stories that was just waiting to be told.’ (Marlon James, Man Booker Prize-winning author of A Brief History of Seven Killings)

How important is sharing Uganda’s history to you?

It’s critical, especially sharing this version of history with Ugandans who had no idea it existed. Indeed, after the publication of Kintu many other ‘facts’ and versions of facts from the past, keep cropping up. For the rest of the world, I just wanted to say, hey, we are just like you.

What do you think studying for a PhD has added to your writing?

It’s added a critical perspective of the novel. I was studying literature, focusing on readership and reception theories as well as hybridity, so I was able to step away from the novel and look at it from a reader’s perspective. There’s a way that theory and literary criticism sharpens your mind.

What role do you think writers can play in these divided times?

We can bring new perspectives to the issues at stake – how we are divided and why. We can flash a torch into the future and use our imagination to show, to hope, to caution. We can return to past events and recreate them to find out how we got ourselves into these divided times.

Jennifer Nansubuga Makumbi will be discussing her debut novel, Kintu, at Spike Island on Thursday July 12 from 6.30pm. For more information, visit www.spikeisland.org.uk/events/talks/novel-writers-kintu/?flavour=mobile