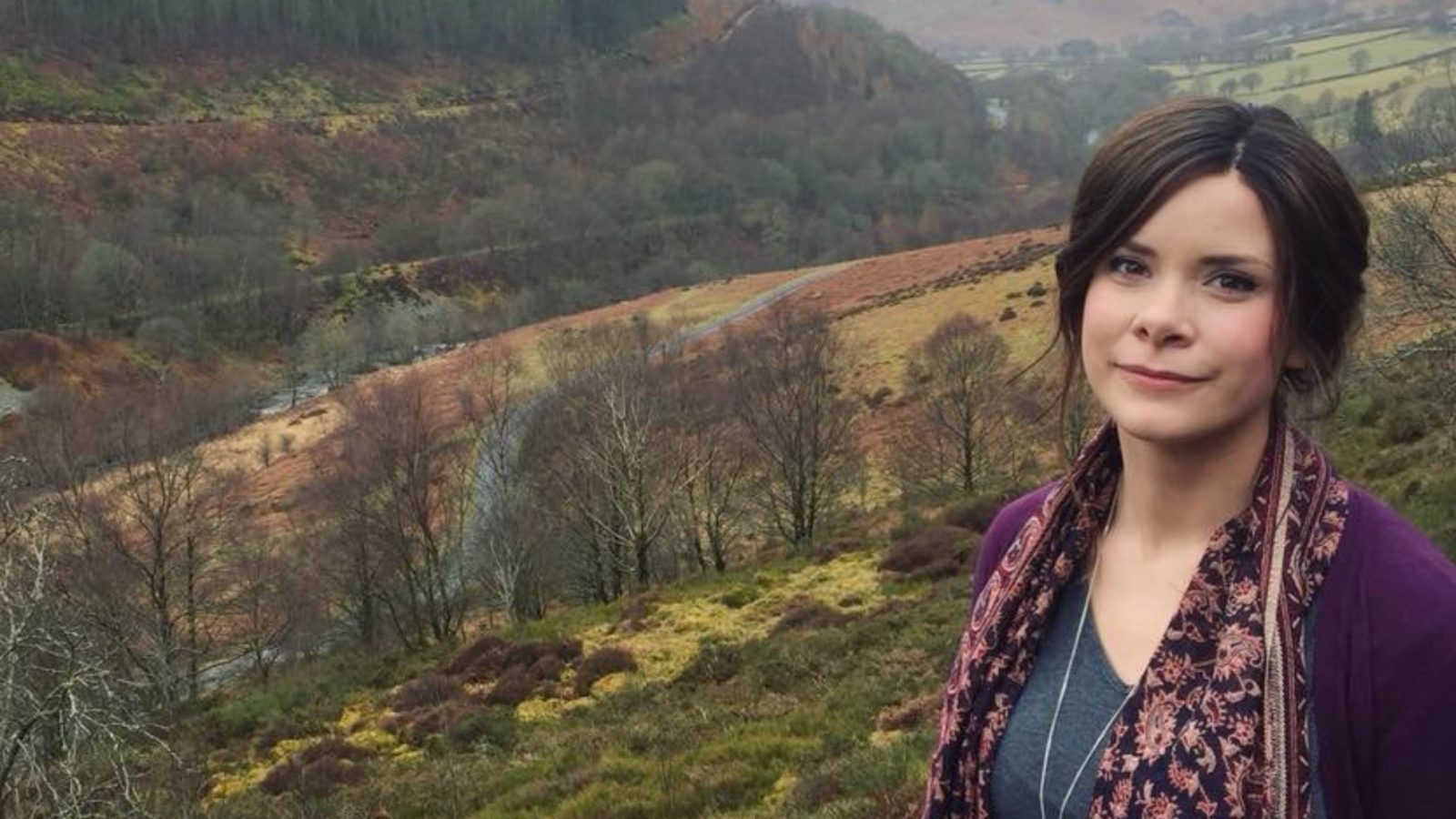 Rebecca Pert, Student Engagement Coordinator at the University of Bristol library, has won what could be a life-changing writing competition.

She has been announced as the winner of the inaugural Cheltenham Literature Festival First Novel competition for her unpublished work, Goodbye Horses. The novel will now be published by prestigious HarperCollins imprint, The Borough Press, and Rebecca has, also, been signed by a literary agent and is £10,000 the richer.

On what winning the competition means for her, Rebecca says: “It means everything – it truly is life-changing. I can’t really overstate how wonderful this opportunity is: to get representation with an agent and a book deal with a fantastic publisher at the same time, a ready-made platform of people ready to guide and support you and champion your work – it’s what fledgling writers’ dreams are made of.

“I think most people who harbour ambitions of being an author always have that nagging feeling in the back of their minds that they’re being silly and self-indulgent and should just give it up, so to have that external validation, to have people say they believe in you and your work – it’s a wonderful feeling. I feel like a door has opened up in my life, and that maybe I could do this as a career.

“To anyone reading this with a draft novel gathering dust on their laptop – get it out there; submit to competitions, magazines, agents. You never know what could happen.”

Rebecca has been writing most of her life, she adds: “odd little stories when I was a child (mainly ripping off Harry Potter or Brian Jacques’ Redwall books), endless cringe worthy angsty poetry when I was a teenager.

“I took English Literature at Cardiff University and then went on to do an MA in Creative Writing there. During the MA I mainly wrote poems, and had a couple published in magazines, but writing a novel was what I really wanted to do.

“I had a few vague plot ideas in mind – a Shetland setting, an obsessive friendship, a murder – and after the MA finished I started writing a novel in my spare time. Progress was painfully slow and I ended up with lots of false starts. Finally, though, something clicked, all the pieces came together in my head, and Goodbye Horses is the result.”