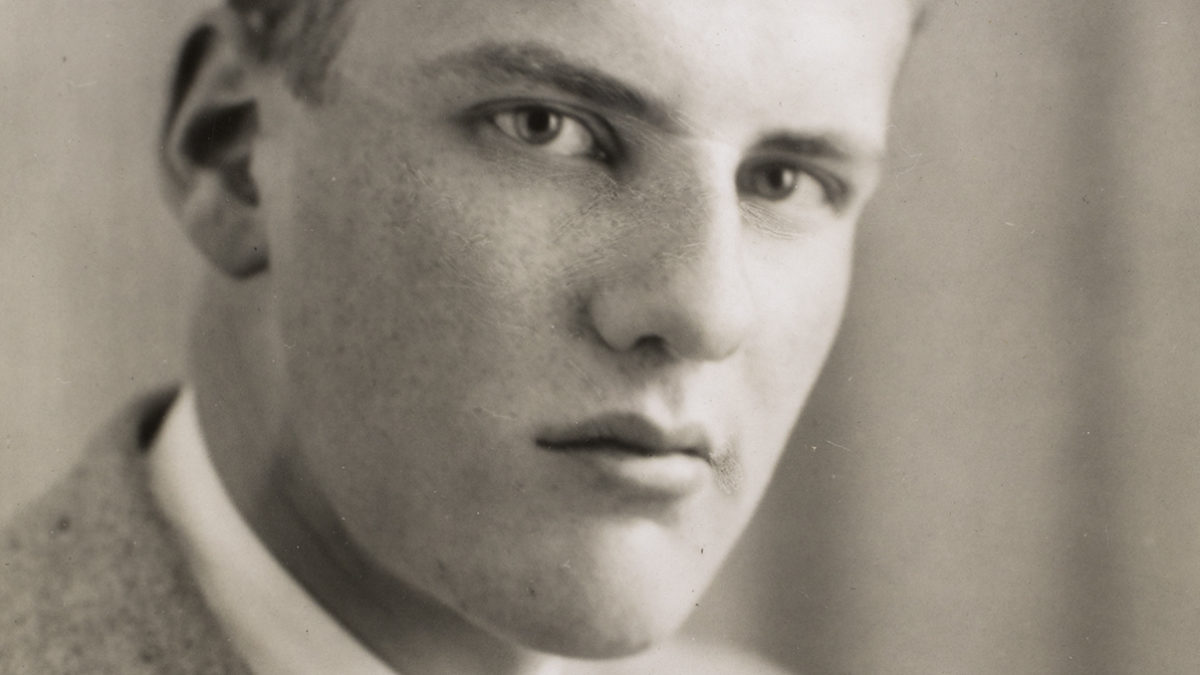 The diary of a well known Bristol academic has been published for the first time, shedding light on his days working on the Enigma team at Bletchley Park from 1943-1945.

A Grand Gossip: The Bletchley Park Diary of Basil Cottle is the project of James and Judith Hodson, themselves both former employees of GCHQ in Cheltenham, and sheds new light on a man known predominantly for his career as a lecturer in English at Bristol University from 1946-1982. 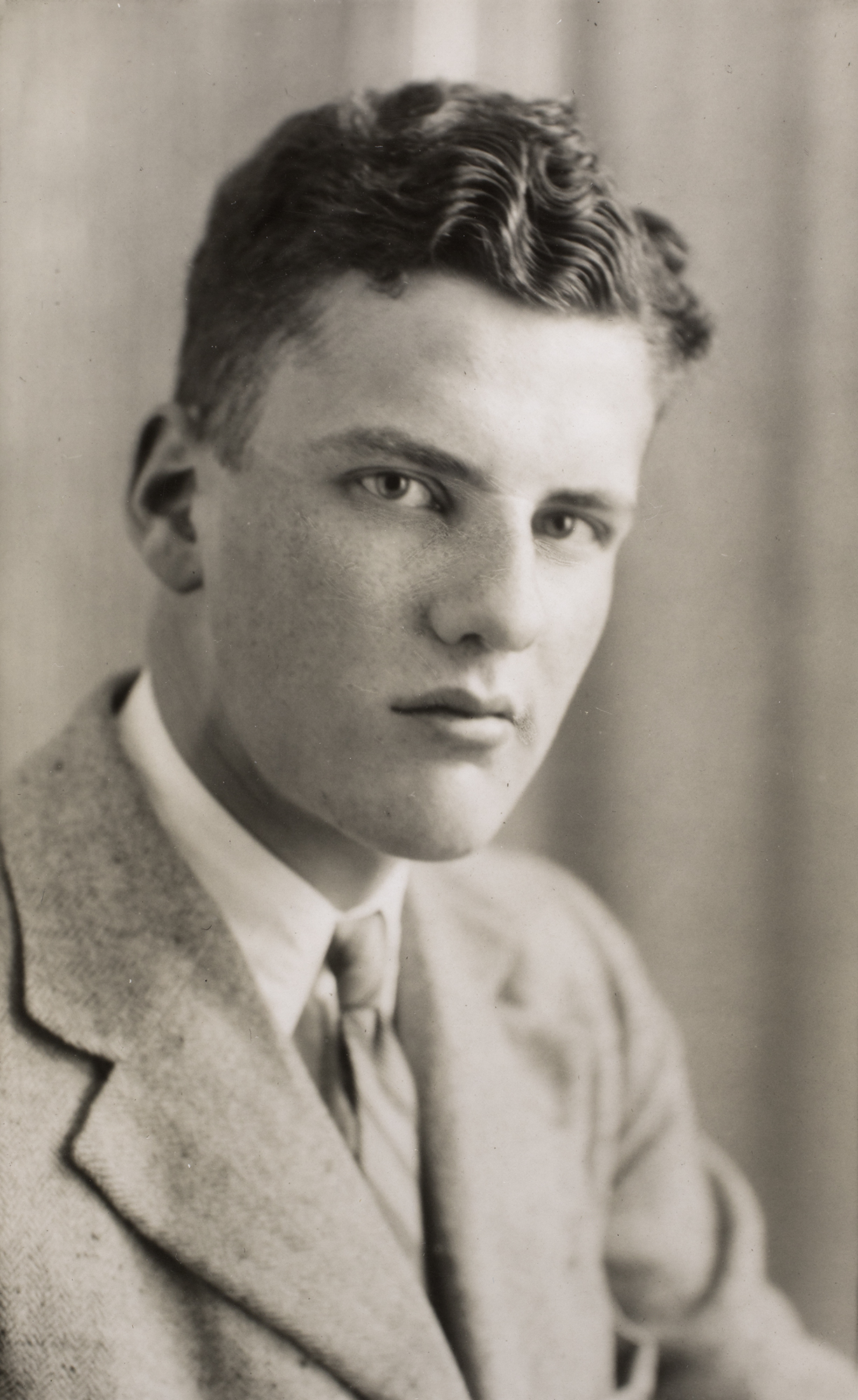 “I suspect most people will be surprised to learn of his illustrious career as a war-time code-breaker at Bletchley Park,” says James Hodson.

The strict security rules of the time would have prohibited Cottle from reporting details of his work even in private, so the delight of the diary lies less in the exposition of government secrets and more the “frank and funny” insight Dr Cottle provides into daily life at Bletchley, the characters he encountered, reports of conversations and arguments held, and his observations on living amidst war.

Cottle is remembered by colleagues and students for his passion for words, rhymes, musings and verbal play, as well as the pantomime he penned annually for the university. “The book also gives a foretaste of Basil’s extra-curricular talents, which many will remember from his Bristol days – comic verse, sketches, and of course the gossip – hence the title,” explains Hodson. While his achievements in later life are easily discoverable, the diary reveals how good Dr Cottle was in this earlier career, cracking codes where others failed. “So good,” Hodson says, “that he was asked to stay on after the war.”

Part of the joy in discovering and editing the diary for James and Judith has been in decoding the decoder. “Surnames were often few and far between,” says Hodson, so they used a combination of “systematic cross-referencing, and the good old internet” to resolve most of their conundrums. What Dr Cottle would have made of that, we can only wonder.

A Grand Gossip: The Bletchley Park Diary of Basil Cottle is published by Hobnob Press. The official launch of the book, hosted by The Wills Hall Association, will take place on Thursday, February 1 from 6-7.30pm at Wills Hall, Parrys Lane, Stoke Bishop, Bristol, BS9 1AE.