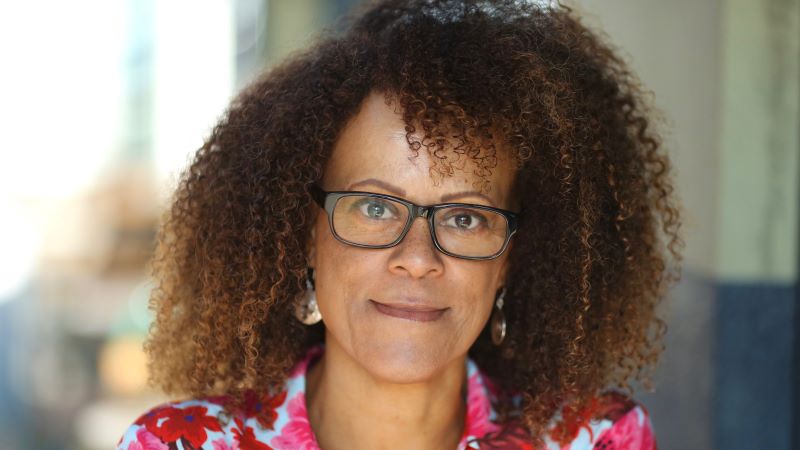 Bernardine Evaristo provided one of the most momentous events in recent UK publishing history when she won the 2019 Booker Prize (jointly with Margaret Atwood), and became the first black woman to win Britain’s most prestigious and influential literary award.

The Booker triumph for her eighth work of fiction, Girl, Woman, Other gained Evaristo and her writing the kind of profile and attention many readers, commentators and critics argued was long overdue. Wasafiri magazine’s publishing director Malachi McIntosh, for instance, commented: “On the one hand, it’s incredible that it’s taken so long for a black British woman – for a black woman from anywhere – to win the prize; but on the other hand, I can think of no one else more deserving. Hopefully this makes more readers discover her classics like Lara, The Emperor’s Babe, and Blonde Roots.” 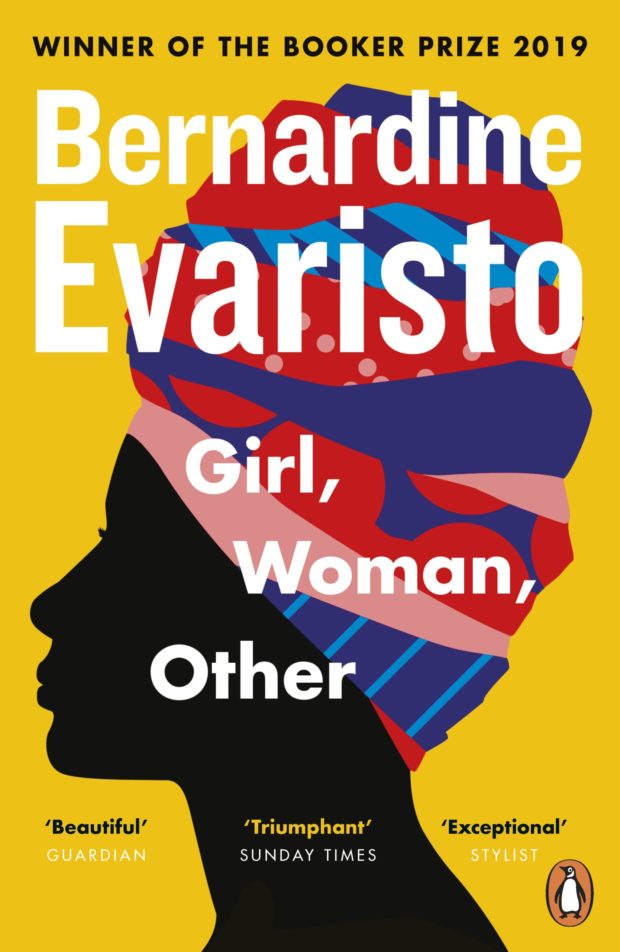 Bernardine Evaristo will be taking part in a live podcast at Waterstones on March 10, discussing her historic Booker Prize triumph and her acclaimed career. Image credit: www.penguin.co.uk

Evaristo will be appearing at Waterstones, Bristol Galleries on March 10 for a special live podcast recording produced by Words of Colour. The acclaimed author will be interviewed by founder and director of Words of Colour, Joy Francis, and the discussion will cover the author’s Booker success, her career as a writer and activist, and her future plans, including her specially curated book selection which will be featured by Waterstones for International Women’s Month 2020.

In a writing career that has spanned decades, Evaristo has written eight works of fiction and has had numerous other publications including poetry, short stories, essays, literary criticism, plus drama for radio and theatre. She is Professor of Creative Writing at Brunel University London and has received several honours and awards, besides her 2019 Booker win.

She has also been a tireless activist for inclusion in the literary and publishing worlds, and has founded a number of successful initiatives, including Spread the Word writer development agency in 1995 and the Complete Works mentoring scheme for poets of colour, which ran from 2007 until 2017.

The live podcast interview will be followed by an audience Q&A and Evaristo will sign copies of the new paperback version of her Booker Prize winning novel, Girl, Woman, Other. Those attending the event are advised that photography and/or filming will take place.

Bernardine Evaristo, Booker Prize winning author of Girl, Woman, Other will be appearing at Waterstones, Bristol Galleries on March 10. To book a ticket and for more information, visit https://www.waterstones.com/events/words-of-colour-presents-girl-woman-other-and-me-with-bernardine-evaristo/bristol-galleries