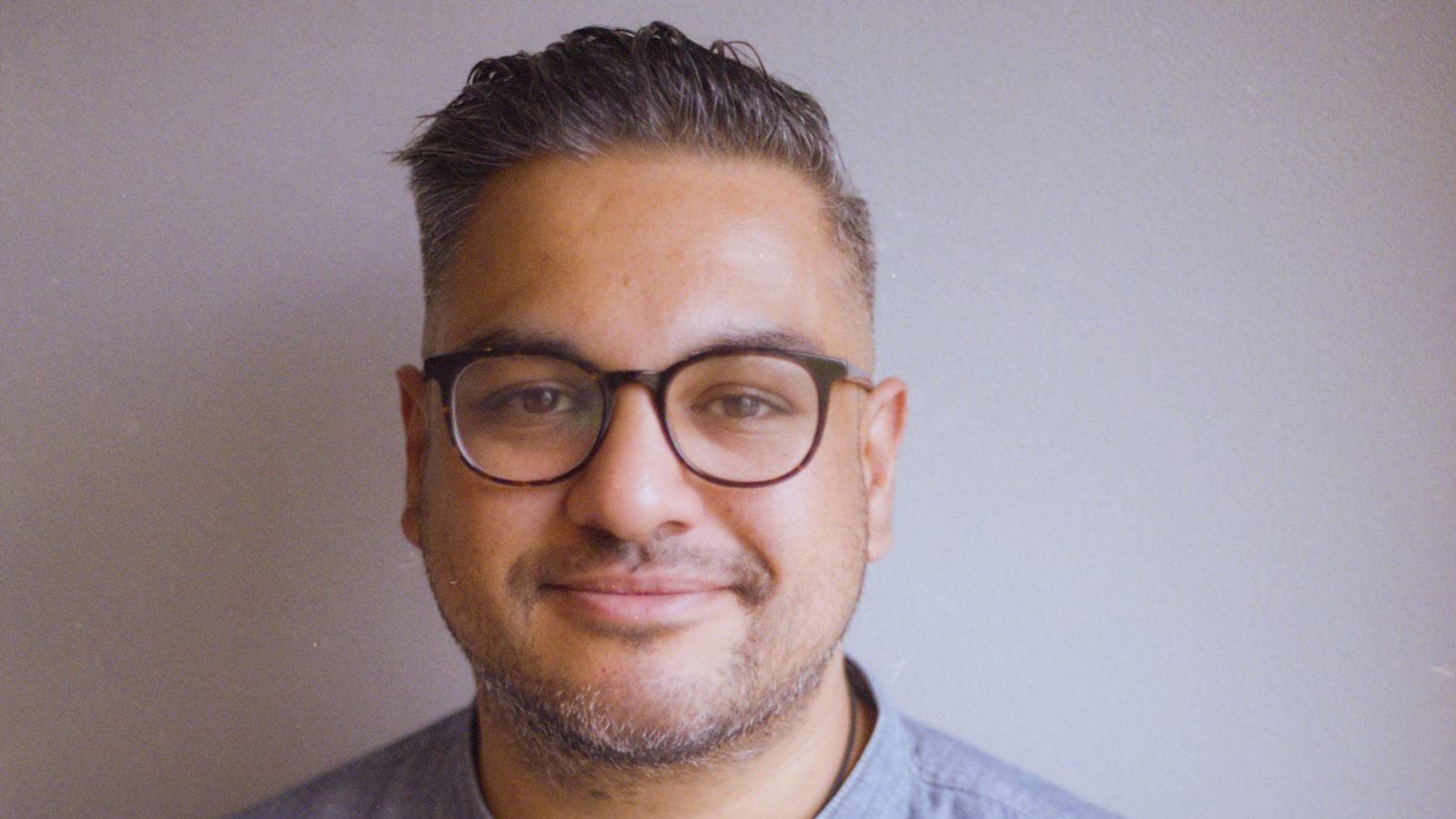 “Was this what my life would be like now? Scared of everyone? Scared of being myself, in case I invited more trouble into my life?” thinks Sunny Shah, protagonist of Nikesh Shukla’s latest novel, The Boxer, following a racist attack at a train station on his way home from college.

Sunny has recently moved to Bristol, his Dad is in a hospice, while his mum works several jobs to support the family. The attack compounds Sunny’s isolation in a new city where he has one friend, Madhu, the only other person of colour at the college they both attend.

Sunny craves invisibility after the attack – he is unsure of his identity and his body, and blames himself. But a chance encounter with taxi driver, Surinder, encourages him to visit Easton Boxing Gym (possibly based on Empire Fighting Chance), which becomes “a little oasis” where he finds community, friendship, and gradually begins to feel empowered.

It’s where he also befriends Keir, rising star at the gym, and Sunny’s mentor. As the two become closer, Sunny is confronted with the escalating racism in Keir’s family, as it destroys their bond.

The novel is told in ten chapters, each opening with a round-by-round description of Sunny’s first fight, a showdown against Keir. As in Shukla’s other work, food, and the preparation of it, is used as a healing and calming presence with great effect. Family, too, is central to the novel: “all that is left when everything is done”. There are many Bristol locations that readers will recognise and the book abounds with a moving sense of humanity.

Shukla is at his most powerful, however, when he is relating the unrelenting jabs and hooks of racism which Sunny encounters – at college, at friends’ houses, in the street, in the ring, and also reading and hearing about incidents experienced by others. It’s not just the violent assaults; the cumulative effects of the ‘small’ incidents are expertly recounted, as is the exploitation of people’s anger, fear and frustration by far right organisations.

But at the same time, The Boxer is also an optimistic work. Sunny finds a supportive community which feels like a new family, and Shukla’s masterstroke is showing these extremes side by side – the hideous racism and Sunny’s new extended family – the latter enabling Sunny to “feel like myself” and be “no longer afraid”.

In The Boxer Shukla lays bare the reality of racism in what is a significant addition to his ongoing chronicle of 21st Century Britain. Whether it’s identity, race, politics, our digital addictions, historical trauma, gentrification, family, the precarious future for young people – the Bristol-based writer is establishing a library of work that is essential reading if we are to understand why we are where we are now.

And in this, his second Young Adult novel (his first, Run Riot won CrimeFest’s Young Adult Crime Novel award earlier this year), he is reaching an ever expanding readership.

Read more: Michael Donkor on his debut novel ahead of his appearance at Spike Island