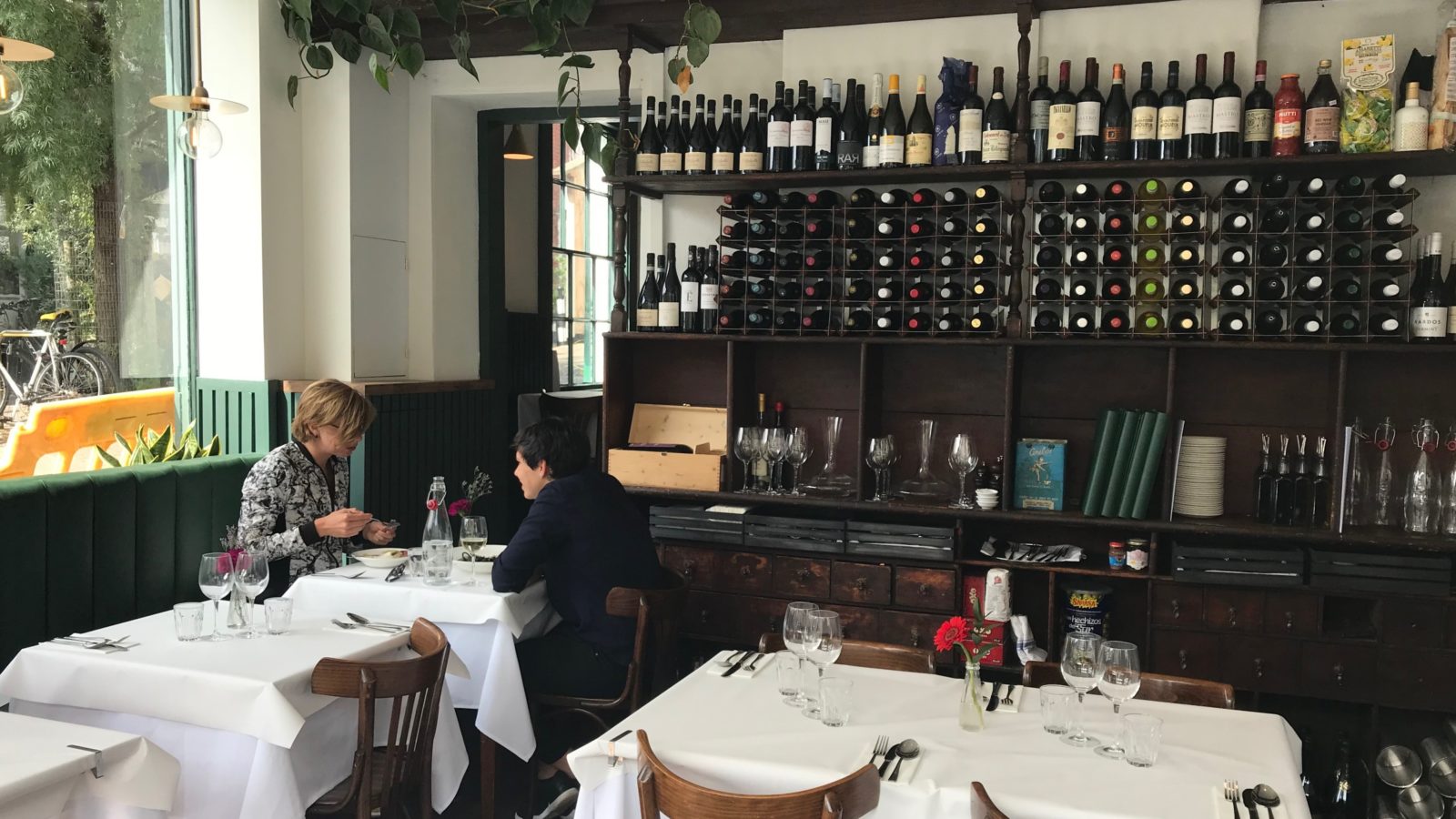 Casamia once again flies the flag for Bristol in a prestigious guide celebrating the UK’s best restaurants.

Harden’s Best UK Restaurants 2020 features no less than 34 restaurants across the city, within a guidebook whose entries were voted for by thousands of diners who contributed to the Harden’s annual survey.

Among the list are Bianchis (pictured above) on York Road in Montpelier and Marmo on Baldwin Street in the city centre, which have both been open for less than a year. Birch on Raleigh Road in Southville is the only entry south of the river.

Other restaurants on the list include Otira on Chandos Road in Redland, which this year started serving one of the best Sunday lunches in Bristol; Lockside overlooking the Cumberland Basin, which is under threat from the proposed Western Harbour development; and 1766 Bar & Kitchen within the Bristol Old Vic’s new foyer.

Casamia is ranked number 10 on the list, with the Redcliffe restaurant described as “wonderful and foodgasmic,” with judges praising a “flawless experience”.

Despite Casamia featuring in 10th place in the most recent Harden’s Guide, it was first on the 2019 list. But the guide’s co-founder Peter Harden said that it was “not surprising” that the restaurant has dropped from 1 to 10.

“Firstly, it’s very hard to stay top in this kind of poll and some variation is to be expected,” he said.

“Secondly, with the distractions of opening Decimo in London, it would be superhuman for such a large side project to have zero impact on the other operations.” 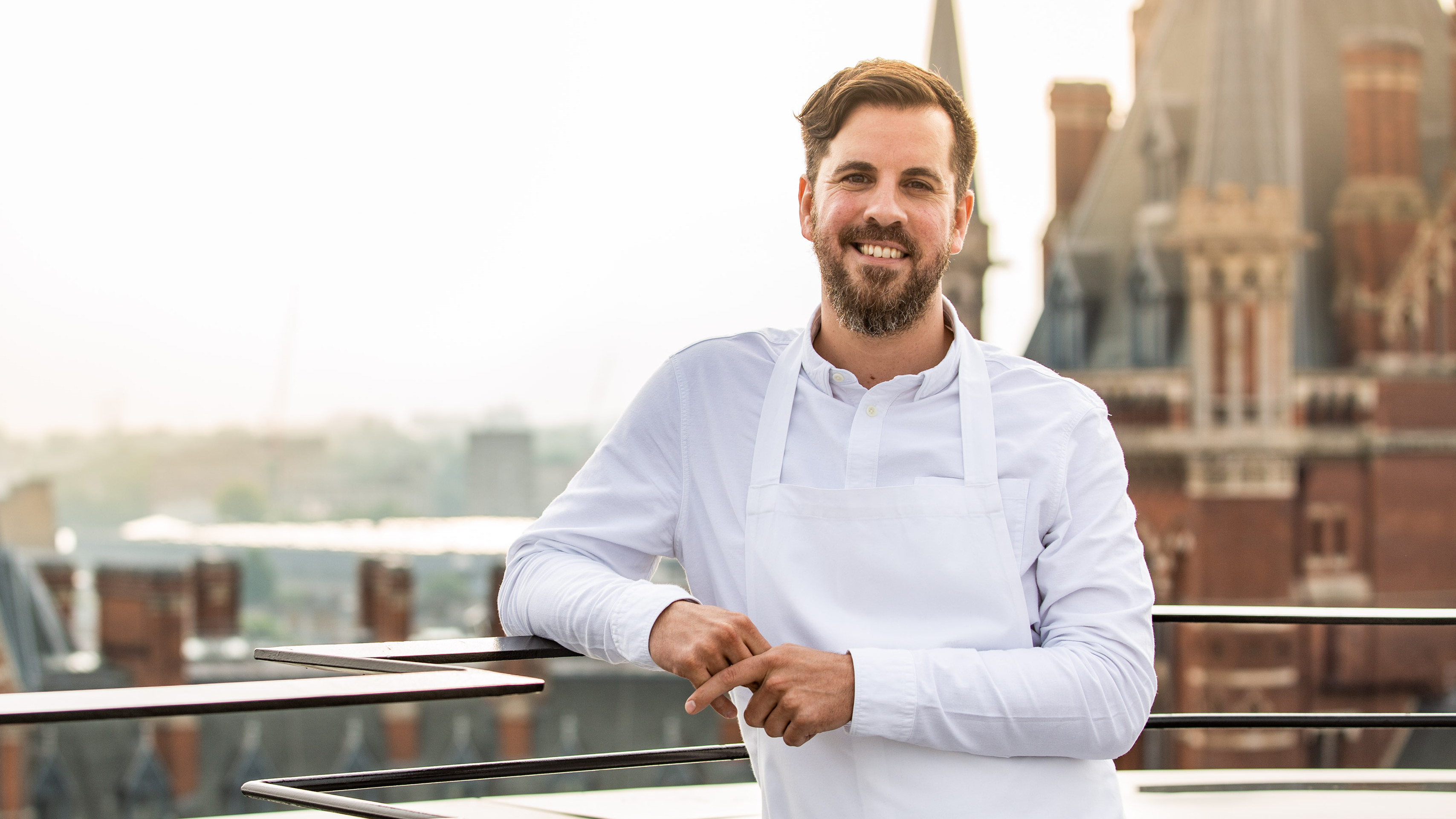 Casamia owner Peter Sanchez-Iglesias opened Decimo at The Standard hotel in central London earlier this year, inspired by his Spanish roots and a recent research trip to Mexico

Harden added: “The South West’s reputation for quality dining is further bolstered by this latest set of figures from our poll.

“Bristol has in recent times become a city whose openings are regularly a subject of interest for the national press as well as the local reviewers.

“Casamia’s ongoing success in reaching the top 10 of our Harden’s 100 list is symbolic of this.” 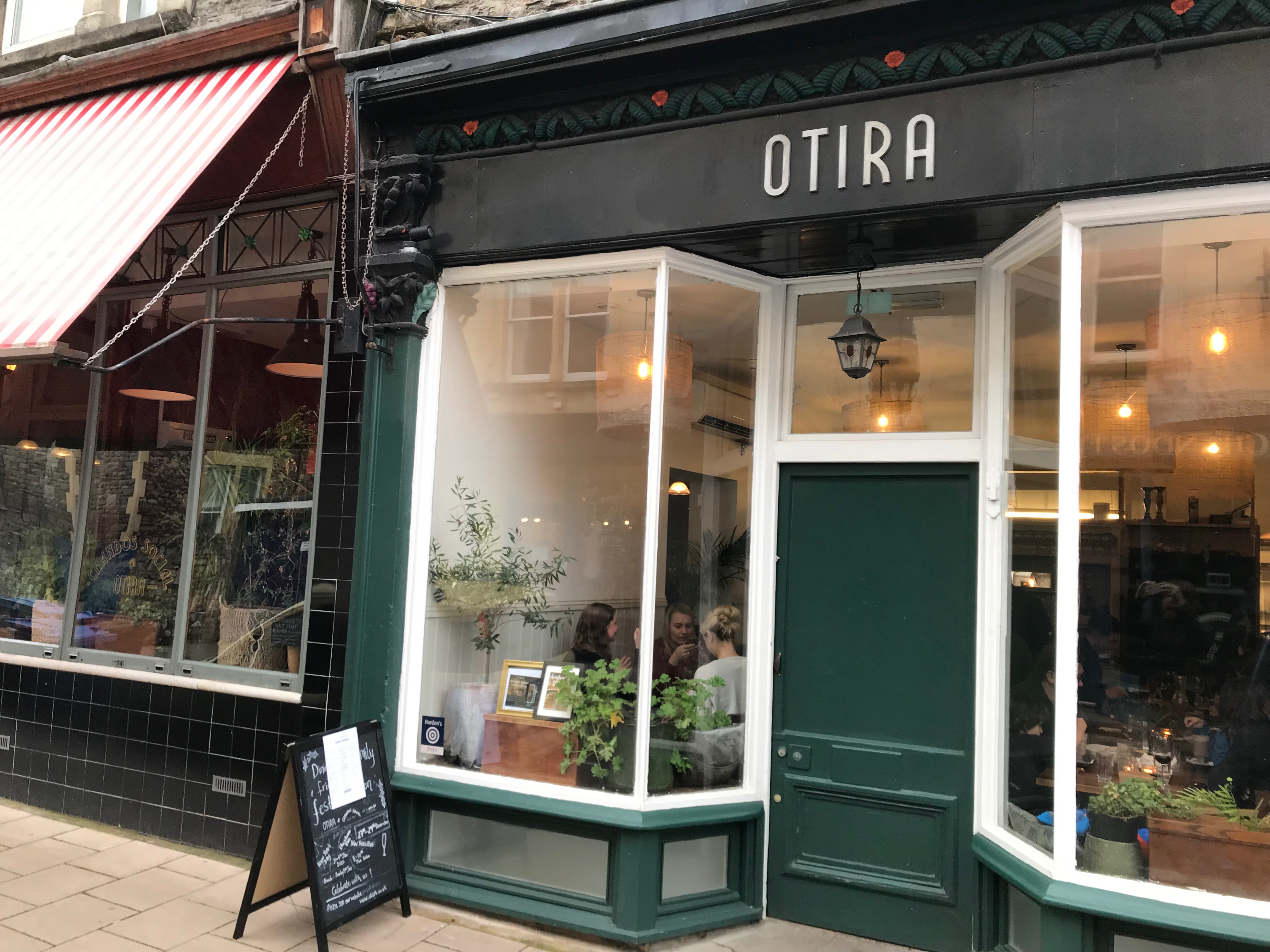 These are all of the Bristol restaurants featured in the guide:

Read more: Is this the best new Sunday lunch in Bristol?