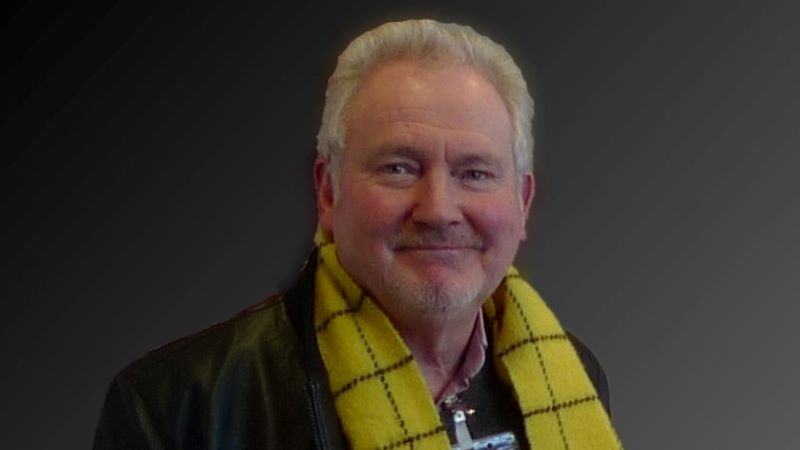 A new novel brings to the fore a ground-breaking idea of Isambard Kingdom Brunel’s which mysteriously never came to fruition. One Single Ticket, billed as a ‘breathless Victorian detective drama’, is the work of author and screenwriter, Robert Wallace.

Set in the 1852, Wallace’s novel is a fictionalised account of the mystery surrounding Brunel’s revolutionary idea for a single ticket journey from London Paddington to New York via Bristol. Brunel envisaged passengers taking a train from Paddington to Temple Meads, then on to a specially built platform at Portbury from where they would board the SS Great Britain for New York. 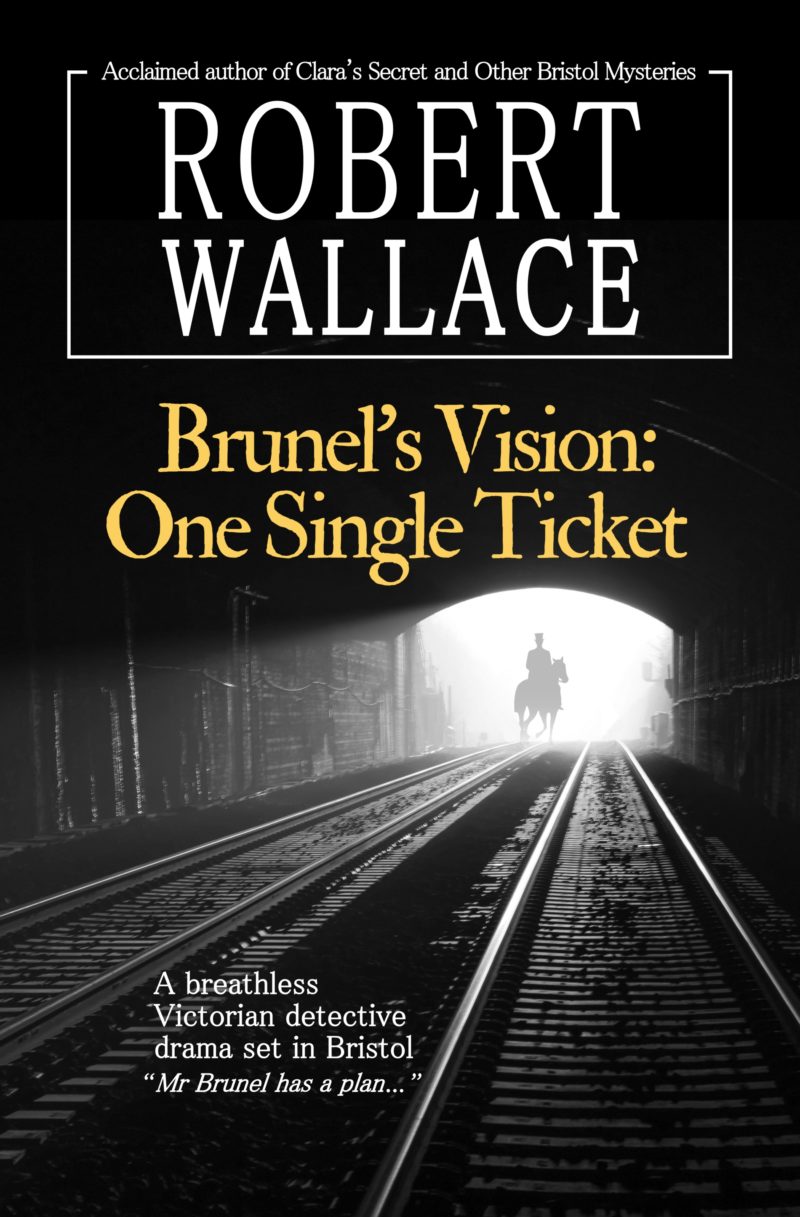 Brunel started to put the idea in motion but historians have failed to agree on why it never materialised. Wallace has used the history to write an imagined account of what may have happened. Central to the novel is war veteran turned investigator, Harry Brooke, a dubious character of Wallace’s creation, who is asked by Brunel to locate documents relating to the scheme that have gone missing. Consequently, Brooke is caught up in the sinister forces trying to halt Brunel’s plan.

The novel started out as a commissioned article of 2,000 words for a local publication. Wallace discovered he had far too much material and with the help of historian and friend, Stuart Amesbury, the idea for the novel took shape. Amesbury undertook extensive research to ensure historical accuracy.

Wallace, who grew up in Clifton and spends a lot of time in the city, is also the author of Clara’s Secret, a popular collection of four tales based on Bristol legends which is published by Bristol-based Tangent Books.

An audio drama of One Single Ticket is also available. It was recorded at UWE and features actors from Clifton Amateur Dramatics, Kelvin Players and St Albans Players.

Robert Wallace’s One Single Ticket is out now. It is available in paperback and as a Kindle ebook. An illustrated hardback edition is available from the SS Great Britain gift shop, Clifton Suspension Bridge Visitor Centre, and the Tourist Information Centre.  A CD and digital download of the audio drama are also available. For more information, visit http://wwww.onesingleticket.co.uk/

Read more: Stepping Inside the Mind of Brunel