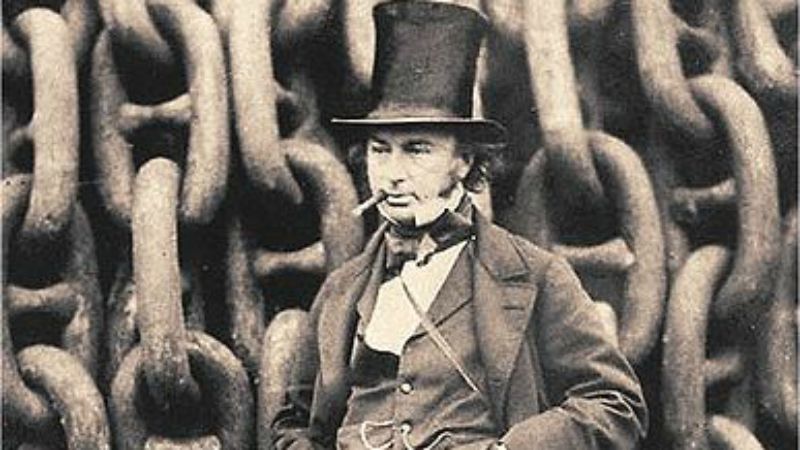 Bristol has long been associated with Isambard Kingdom Brunel, but for decades the secrets of his engineering genius have been hidden behind locked doors.

Now a unique behind-the-scenes tour of his famous Bristol landmarks celebrates the genius of the great man. Created to celebrate the 175th anniversary of the first train journey out of Temple Meads, the tours of the station and the ss Great Britain over the August Bank Holiday weekend reveal the areas rarely seen by the public.

Unprecedented demand saw the tours sell out almost immediately, but Bristol24/7 has exclusive videos and stories of the tunnels, passages and hidden vaults which make up Brunel’s secret Bristol.