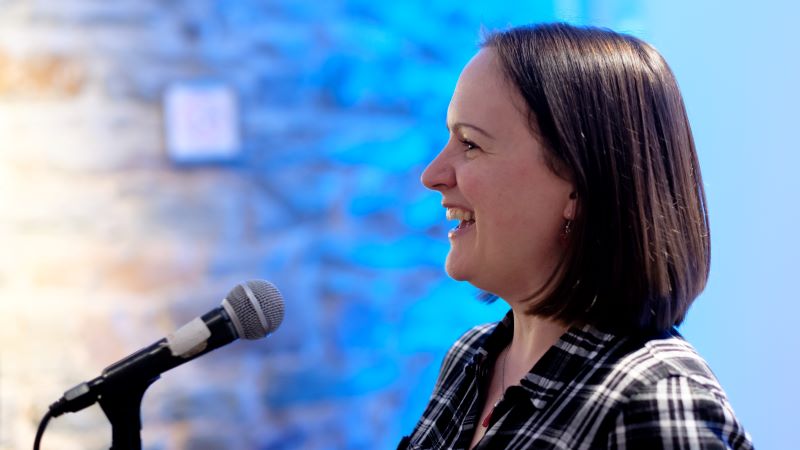 One of biggest non-fiction hits in the local area over the last 18 months has been Jane Duffus’ The Women Who Built Bristol. The book has been flying off the shelves and the Bristol author has done a host of events across the city discussing the largely unknown women who have shaped the city.

Fans of the book will be delighted to know that a second volume is about to be published by Paintworks-based, Tangent Books.

To mark the new volume’s imminent publication, Duffus tells Bristol24/7 more about the new book, and what else Bristol could do to celebrate the impact women have had on the city.

What initially prompted you to start working on a history of Bristol women?

I was frustrated at how few women’s stories were being told in most history books, in museums and so on. I never set out looking specifically for women’s stories but it soon became clear how little of the told history of Bristol seemed to be about women.

Volumes one and two of The Women Who Built Bristol each profile 250 women but, put together, there are almost 900 individually named women mentioned across the two books. And that’s just the tip of the iceberg! 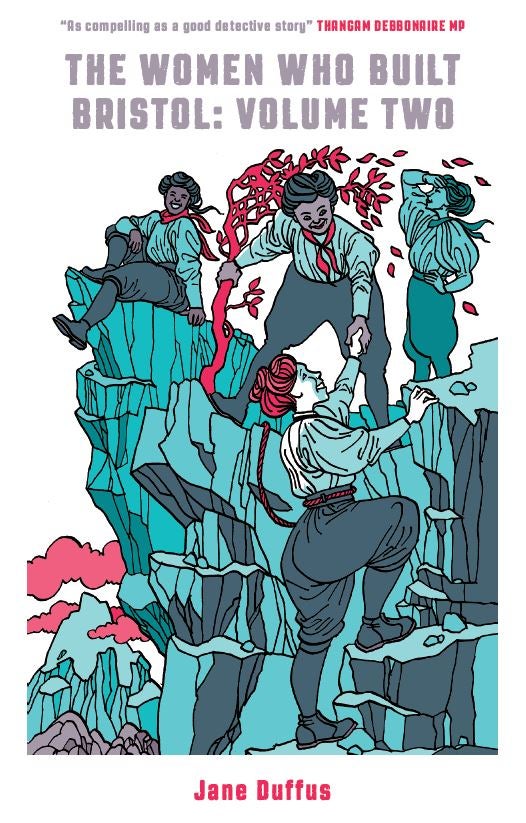 A second volume of the very successful The Women Who Built Bristol will be launched at Bristol Old Vic on October 21.

Were you expecting the very positive reaction to the first volume?

I hoped it would do well. When I was researching and writing volume one, all the people I spoke to said what a good idea it was and how much it was needed. There have since been so many spin-off community projects and that’s immensely flattering.

You have said that the second volume places “a real emphasis on working-class and ‘ordinary’ women”. How important do you think their contributions are to Bristol’s history?

Immeasurably important. In relative terms, it’s easier to find out about middle-class or upper-class people because they were more likely to be literate, to write diaries and letters, and to have the time, money and status to found a school, write a novel, invent a gadget or whatever.

But what about nursemaid Ethel Hawkins, for instance? When the well she was sitting on while holding the family’s toddler son collapsed and they both fell in, she wrapped herself around him. This meant he remained unharmed while she became agonisingly impaled on a spike at the bottom of the well, but she kept him safe for hours until they were discovered.

And what about Harriet Lewis? She was a young woman who grew up working in her family’s grocery shop. But by 25 she was a widowed single-mother after her husband was killed in the mines. Harriet put together a business proposal for buying a grocer’s in Easton so that she could be self-sufficient but the coal board rejected her saying she would fritter away the money. Incensed, Harriet found another way to get the money, bought her shop and made a huge success of it. What a woman!

Do you think Bristol should do more to celebrate the largely unknown women who have made significant contributions to the city’s development?

Of course! Take statues. Out of all of the statues in Bristol, these are the ones of females: Queen Victoria on College Green, Wendy the elephant at Bristol Zoo, the goddess Sabrina on the quayside, Lady Justice outside the former council house and the veiled woman on St Nicholas Street. Just one of those is of a human woman. Yet look at all the statues to men in the city.

I’d like to see women celebrated in schools so that children learn about them as positive role models, so they know that even if they don’t grow up to be a doctor or an inventor or whatever, what they do matters.

I’d like to see businesses celebrate their former employees, and not just the male directors in suits but the factory floor workers and administrators and caterers who all contributed to the smooth running of that company. Their roles were significant. 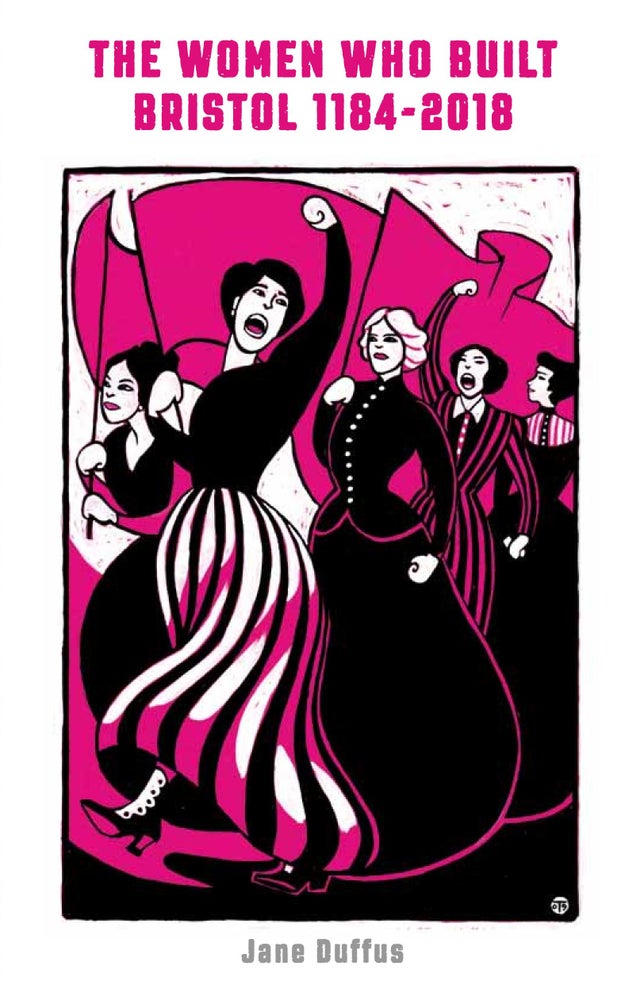 The first volume of The Women Who Built Bristol has been hugely popular, and has inspired many community projects

What impact has researching and finding out about so many influential women had on you?

It has made me regret changing my name when I got married! Obviously I don’t regret marrying my husband, but researching these women has made it clear how easy it is for women to become lost to history when they lose their names. If a woman changes her surname upon marriage, it becomes very difficult for a researcher to find that woman in the records. Particularly when, in the past, a woman would be referred to as, say, ‘Mrs FW Rogers’. None of that is her actual name. ‘FW’ are her husband’s initials and ‘Rogers’ is her husband’s surname. It’s a very real factor in how history loses women’s stories.

What do you think history can teach us about our turbulent times?

In theory, we would look at the mistakes our predecessors made, learn from them and move onwards. Although that’s not reality.

But we can learn about the people who have gone before us and be inspired by what they lived through and achieved. We can look at, say, corset maker Emily Caswill from Volume One and be inspired that this former factory employee went on to run her own business and keep it going through two world wars, the death of two husbands, as well as the deaths of her daughter and baby grandson. The sadness she experienced is unimaginable. But the reasons she was able to succeed that were partly her ability to move with the changes, and partly because she must have had extraordinary inner strength.

Jane Duffus’ The Women Who Built Bristol: Volume Two will be published on October 21. For more information, visit www.janeduffus.bigcartel.com/product/the-women-who-built-bristol-volume-two

The book is being launched at Bristol Old Vic on October 21 when Jane will be in discussion with BBC Radio Bristol’s Claire Cavanagh, and there will be a special performance by multi award-winning comedian and magician, Ada Campe. For more information and to book tickets, visit www.eventbrite.co.uk/e/special-launch-event-the-women-who-built-bristol-tickets-65023265337