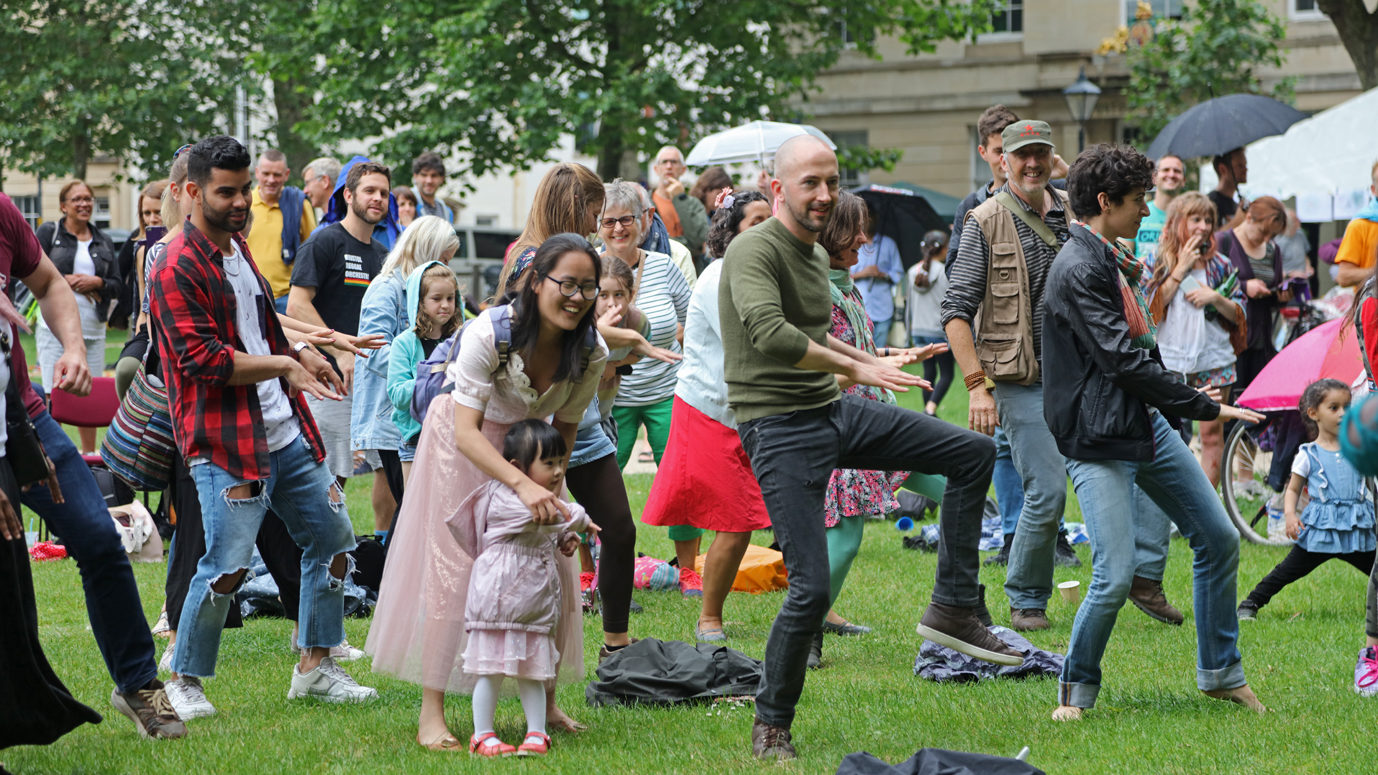 Branded as “the first ever comprehensive history of post-war Bristolian culture”, On Brandon Hill takes a look at the city through music, literature, animation and art.

Nick Gilbert describes his book, written over the course of four years, as a way to “learn something about the city’s vibrant but (in the past at least) slightly parochial culture”.

Nick, who grew up in Hotwells, Cotham, Montpelier and Bishopston, and went on to work as an actor, DJ, journalist and film editor before settling on teaching English, had the idea for the book in 2016, and began posting entries on his blog.

His research and writing became On Brandon Hill, which is now available to read for free.

“I spent the first part of my life living at the bottom of Brandon Hill,” says Nick, 56. “Cabot Tower is, for me, the centrepiece of Bristol, and a physical place from which you can survey everything that goes on in the city, so to speak.

“For that reason, it figures in a lot of Bristol’s cinema, TV and literature, and it runs through the book as a recurring motif.” 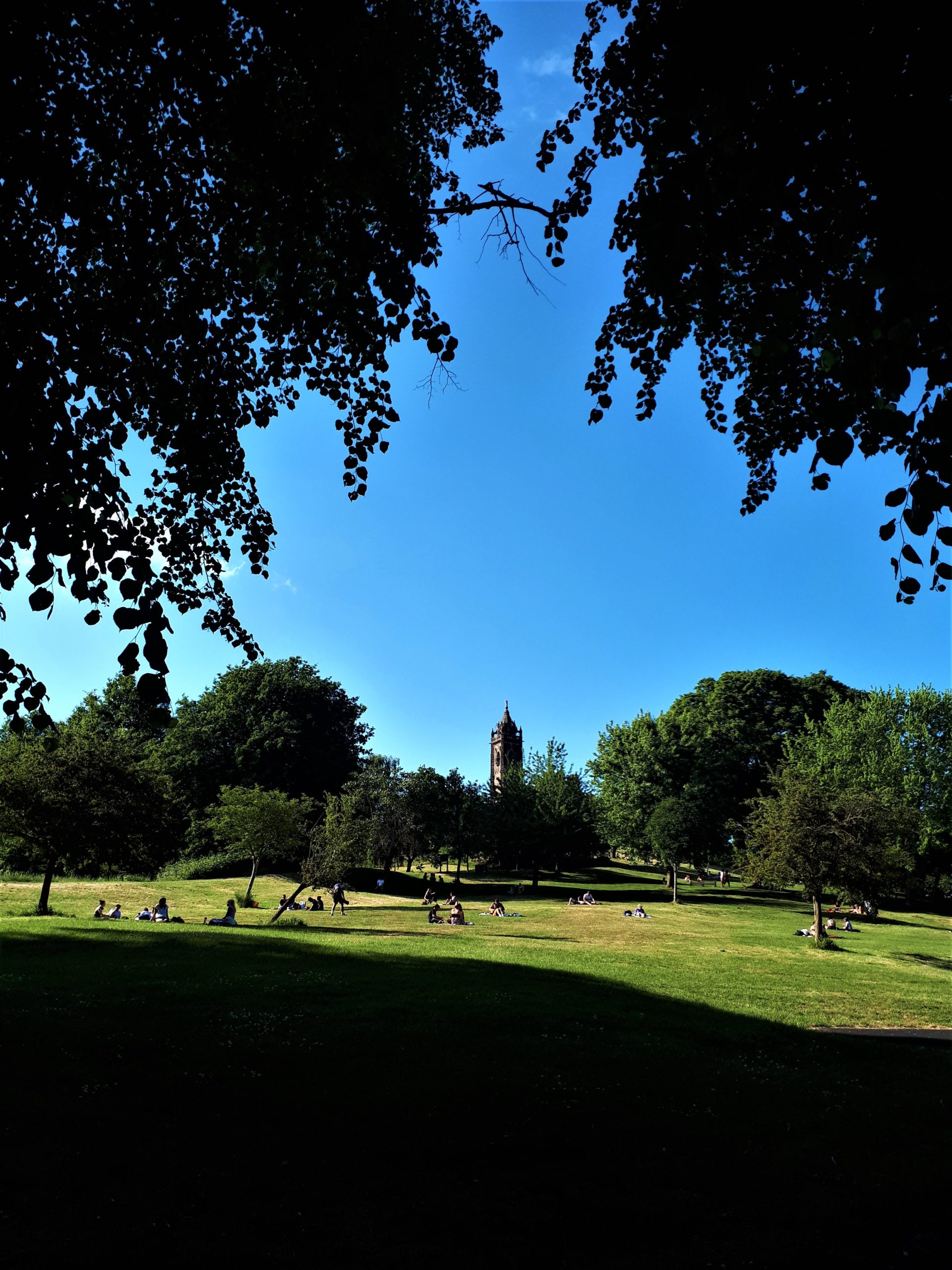 Starting the timeline of On Brandon Hill at the end of World War Two, Nick follows the history of Bristol through to present day through the lens of the city’s cultural scene.

At almost 300 pages long, it’s a detailed account of arts in Bristol and its impact more widely, working its way through the decades until the 2010s.

“I climbed Cabot Tower for the umpteenth time in the summer of 2017 and, experiencing an epiphany of sorts, determined to write a book about Bristol, one which embraced its many different art forms and cultural activities over four generations,” Nick explains.

The author’s narrative follows artists from artist Angela Carter to the world-renowned Banksy, looking at how Bristol’s art scene has always been intertwined within itself, and how this helped the city develop its cultural stamp. 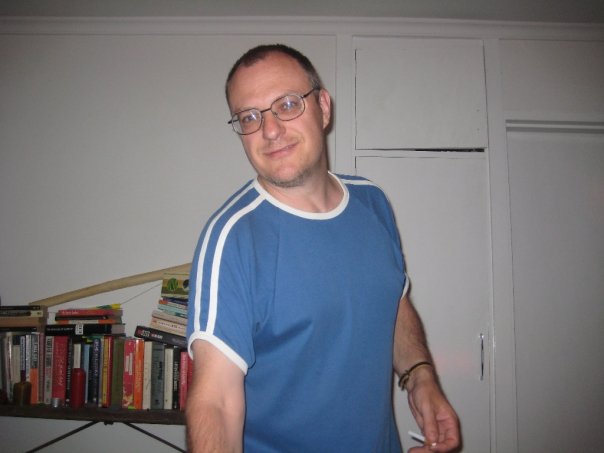 Nick published the book on Smashwords, and online and free-to-access book site; he wasn’t able to either find a publisher that “fit”, and because he wanted to make the book widely available.

The book is free to download, and Nick is already planning his next piece of work, a look at the Bristol film Radio On.

Discussing On Brandon Hill, the author says: “It was tempting to attempt the ‘definitive’ cultural history, but beyond my ability, and not even desirable, I think.

“There cannot be a single, monolithic view of Bristol, because there are countless histories, personal, social and otherwise, to be told.”