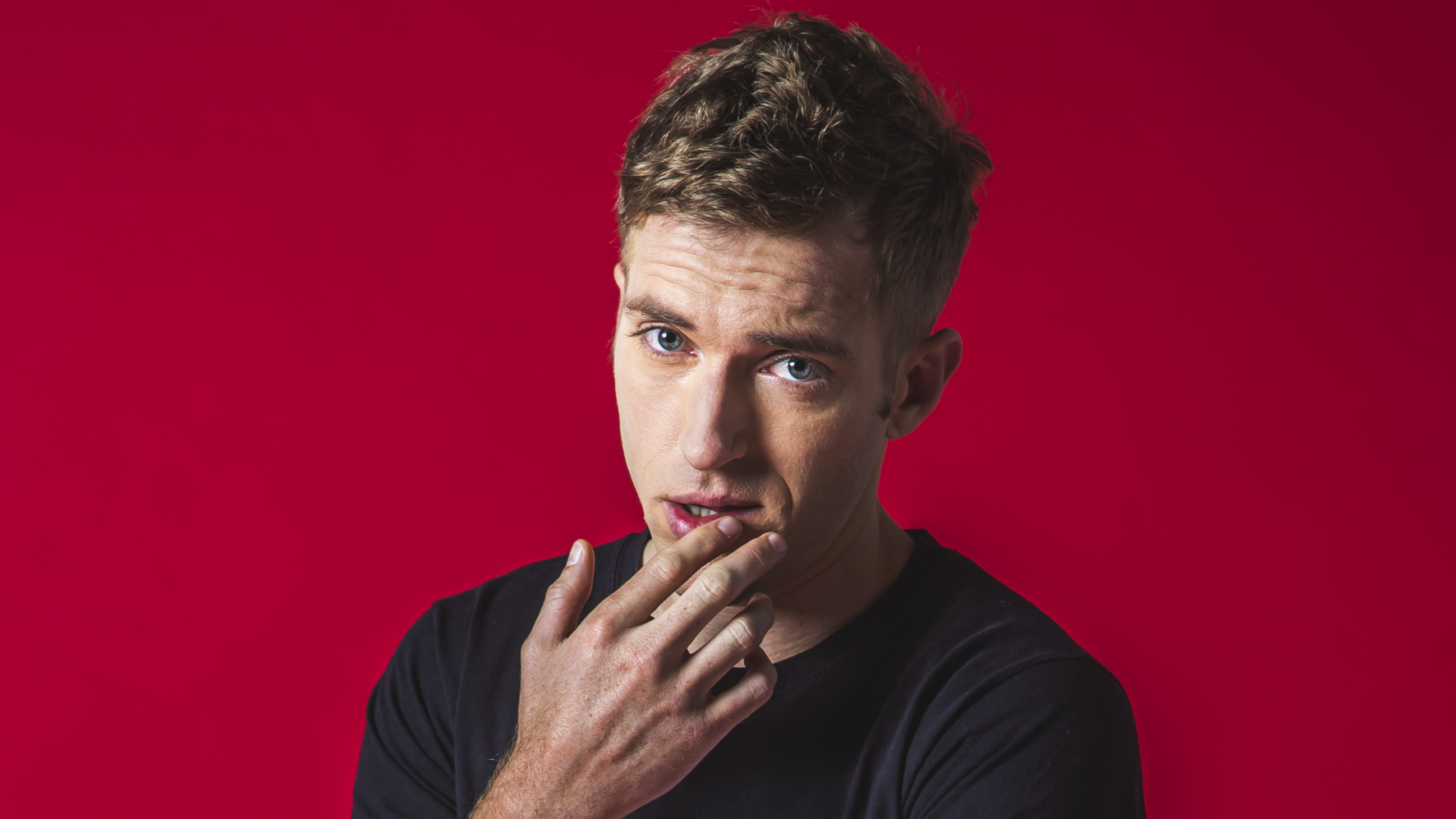 How Lazy Is He? at The Lazy Dog welcomes Russell Hicks, “comedy’s one-man beat movement”.

“Part comedian, part Californian surfer dude philosopher. The kind of man who would be barefoot at a house party. Nothing written, nothing rehearsed, just a voyage into the unknown with an unhinged sea captain and a boatload of improvisational chops.

And as always, a great first half featuring the best in local comedy talent. And hosted by Tony Chiotti.