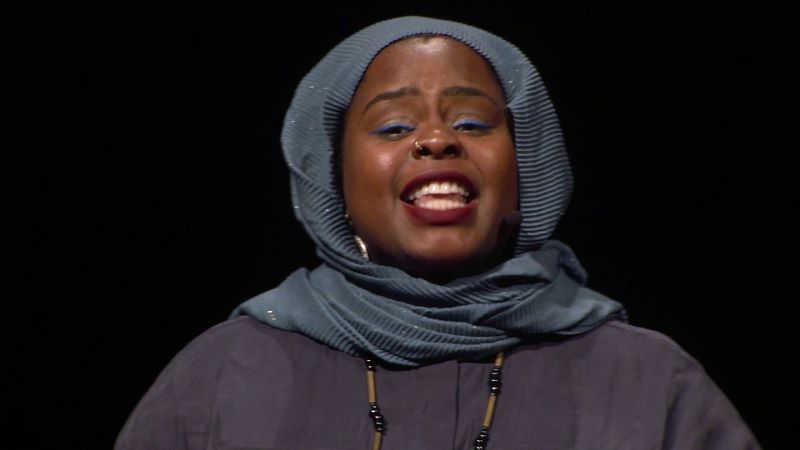 Tonic’s March line up is headlined by Muneera Pilgrim.

There will also be an Open Mic, Scratch Showcase, Half-Time Prompt and Q&A.

Muneera Pilgrim is an international poet, writer and cultural producer, living between Bristol and London. She is one half of the Muslim female duo Poetic Pilgrimage. Muneera conducts expressive based, purpose-driven workshops in women’s groups, community groups,schools, universities, campfires, and wherever humankind commune. She shares art, guest lectures, host and finds alternative ways to educate and exchange ideas. She is a writer for BBC Radio 2 Pause for Thought, and is the current artist in residence with The English Touring Theatre. She has contributed to The Guardian, Amaliah, Huffington Post, The Independent, Al Jazeera Blog, Black Ballard and various other digital and print platforms. She has also recently started her own blog, Muni Pilgrim: Epic and not so.

She freelances as a Community Engagement and Education Consultant for various organisations and initiatives like The Everyday Muslim project, Bite the Ballot, and Roehampton University. When asked to describe herself in three words, she said ‘Just Getting Started’. Muneera colourfully etches a space of dialogue which is accessible regardless of religious and cultural boundaries. Rooted in spirituality she uses communication and art for edification and change.