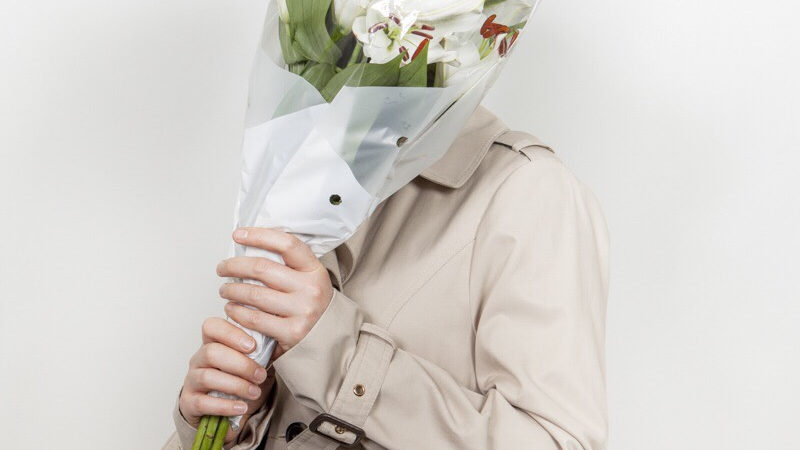 The Clearing House, by Bristol photographic artist Garry Loughlin, is an investigation into the expulsion of a Soviet diplomat from Ireland in 1983.

The work also examines the control of territory and the role of speculation in the absence of evidence.

Garry Loughlin is a photographic artist based in Bristol. His work is driven by curiosity and an interest in micro-histories, whilst exploring boarder social themes.

Born in Ireland, Garry graduated from Dun Laoghaire Institute of Art, Design and Technology with a BA in Photography in 2007. Since then Garry has worked on a number of projects and produced two monographs, Between Spaces and A Farewell to Arms. He has exhibited in Ireland and internationally.