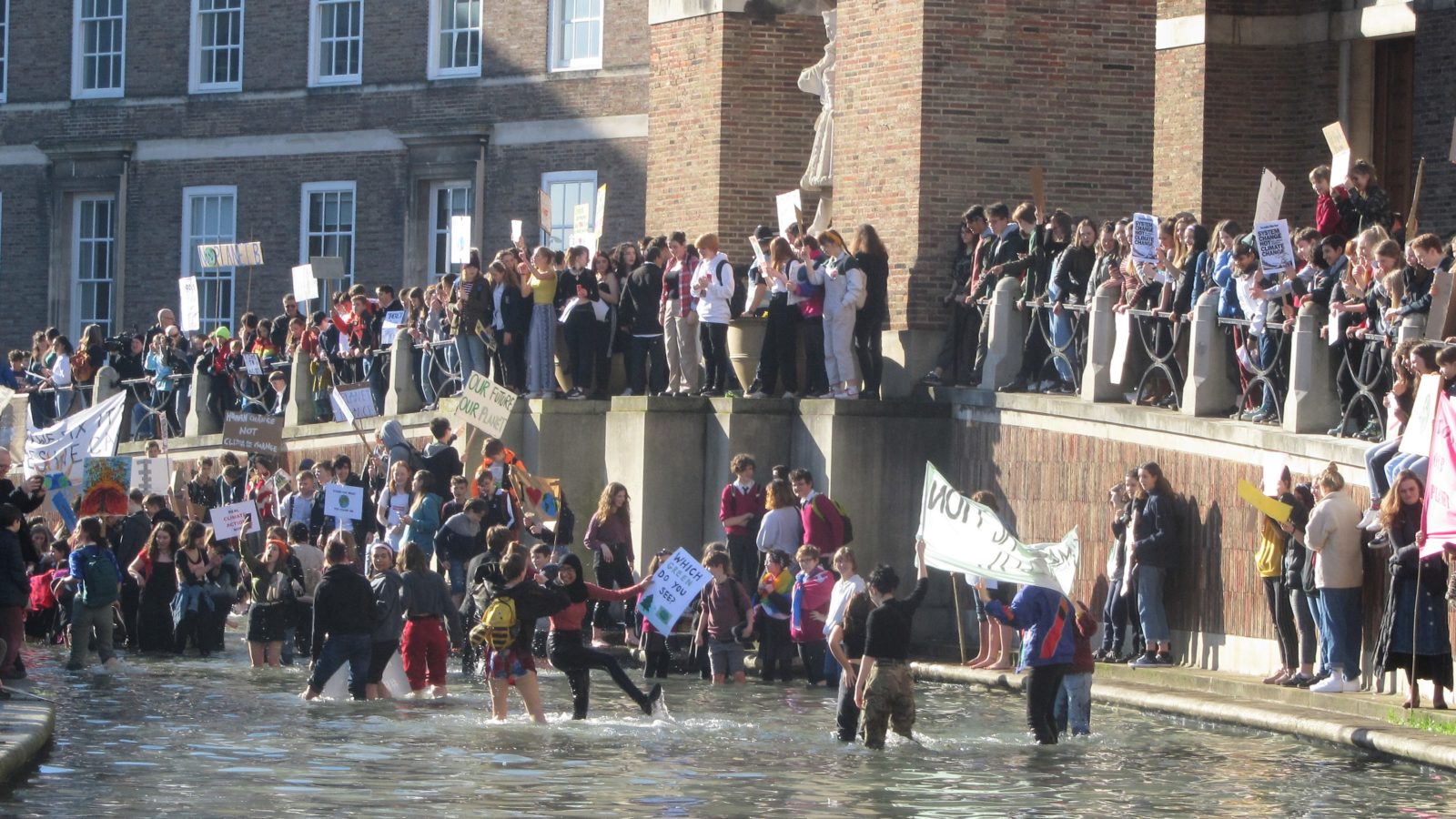 If we are going to achieve the challenging target of a zero carbon Bristol by 2030, we need to have the practicalities uppermost in mind. Some radical, fundamental changes will be needed, so we’ve got to have as many people as possible on board.

If we don’t have an intense period of  public engagement and the building up of two-way social learning about the actions needed to tackle climate change then there won’t be ownership of the problems and potential solutions. If we don’t have engagement and ownership then targets and timescales will be commonly seen as imposed, they will generate a significant backlash and action on climate change would be enacted by fewer people and organisations.

Action would be slowed and less effective – or we might even go backwards and make problems more entrenched, just as we have in the past. In addition to targets and timescales consistent with moving towards sustainability we need a process of change that is sustainable.

My experience over several decades of campaigning tells me we need engagement throughout society. In particular; avoid or minimise situations where politicians and their parties aren’t fully aware of the implications of what they have signed up to. All parties told me 35 years ago when I began green campaigning that they were committed to tackling air pollution but we still have polluted, unhealthy air and the council has recently twice missed deadlines to send its plans to central government.

We need to eliminate or reduce signing up to targets and timescales just for short term political gain, with little or no intention to act to achieve them. All the parties now signed up to zero carbon Bristol said they were committed to sustainable development more than 30 years ago when the Brundtland Report was published, but look where we are now.

Furthermore, we must avoid the adoption of contradictory, incoherent policies and actions. For example, wanting both a zero carbon city and the expansion of Bristol Airport, the building of new roads and large car parks and building over green spaces that absorb carbon and on which we can grow local food. In addition it’s no good the council taking all the action it can if individuals, businesses and central government aren’t acting in concert and supportively, giving Bristol the powers and the money needed.

Good levels of public awareness of and active support for the kind of measures needed must be generated, with their associated costs and benefits, not just the relatively low hanging fruit of being more energy efficient but also those tasks that have been much harder, such as travelling far less by car and far more by walking, by bike and by public transport.

Additionally, avoid plans, documents and agreements that do not address the fundamental drivers of unsustainability, especially the way we do our politics and what we count as economic progress and success. We had the Green City plan in the early 1990s, Bristol Local Agenda 21 years a bit later and, in more recent years, Bristol was European Green Capital. But while this has brought some welcome developments, Bristol still has an ecological footprint three times its land area.

We must establish an ongoing, flourishing process of two-way social learning about the actions needed – because making a city like Bristol zero carbon has not been done before. Cooperatively form and enact plans and actions, with ongoing monitoring and adjustment – because it’s a very tough target and timescale and we will need to keep a close eye on our progress and hold each other to account.

Really engaging means and open exchange of ideas; establishing mutual understanding; providing effective, timely information; promoting trust; highlighting decision-making processes; dealing with complex, possibly controversial issues; obtaining unique insights; serving each other.  The best engagement  develops a common view, a sense of purpose – and allows communities to take control and set agendas. This is the way to learn to live better lives and take us towards sustainability in a sustainable way.

Bristol cannot become a zero carbon city on its own. We need widespread engagement throughout the whole of society, to a level that creates a critical mass to keep change going. I applaud anyone who gets involved and tries to make a difference, especially the school pupils and students striking recently. However, we have to go well beyond protests and marches and have engagement involving individuals, civil society, business and the state the like of which we have not seen before. Let the school strikes be a spark for unprecedented engagement to tackle climate change. The kind of ‘consultations’ currently conducted by local and central government are certainly not genuine and certainly not what I am referring to. If there was a critical mass to tackle climate change on the scale and at the pace needed it would already be happening – but it is not and so we need to focus on getting it. 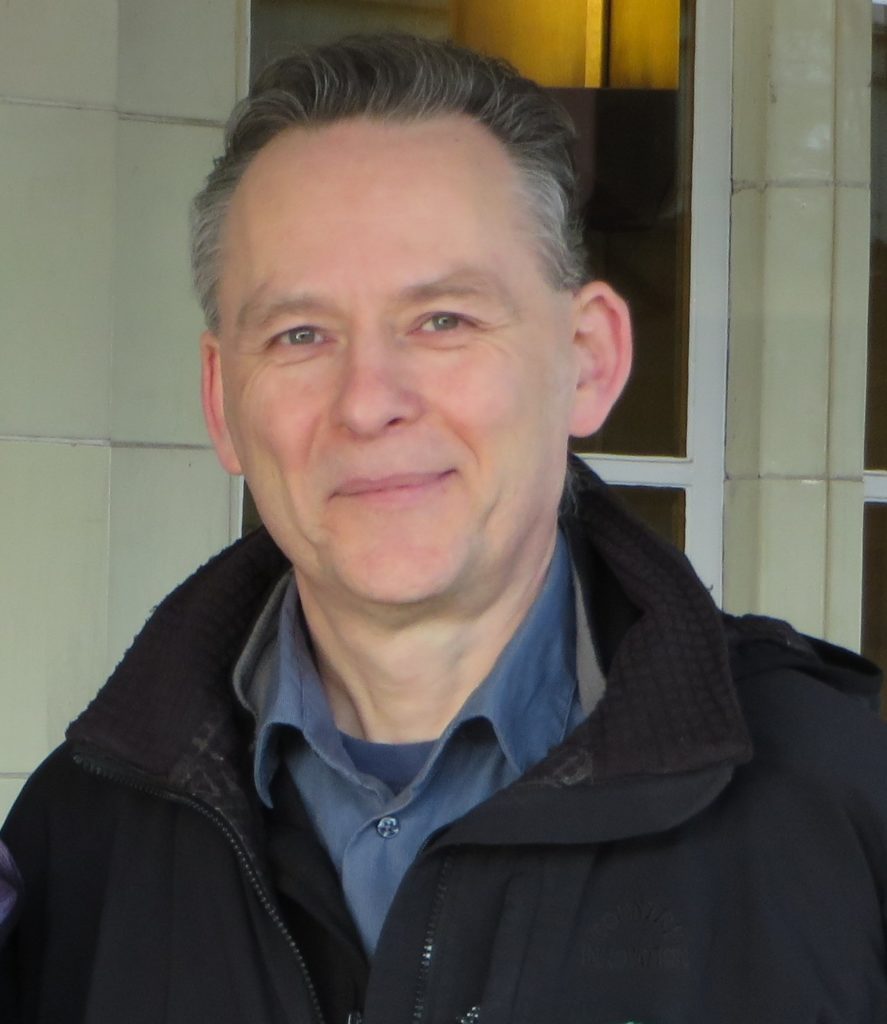 Read more: Why are we going to destroy our environment by expanding Bristol Airport?