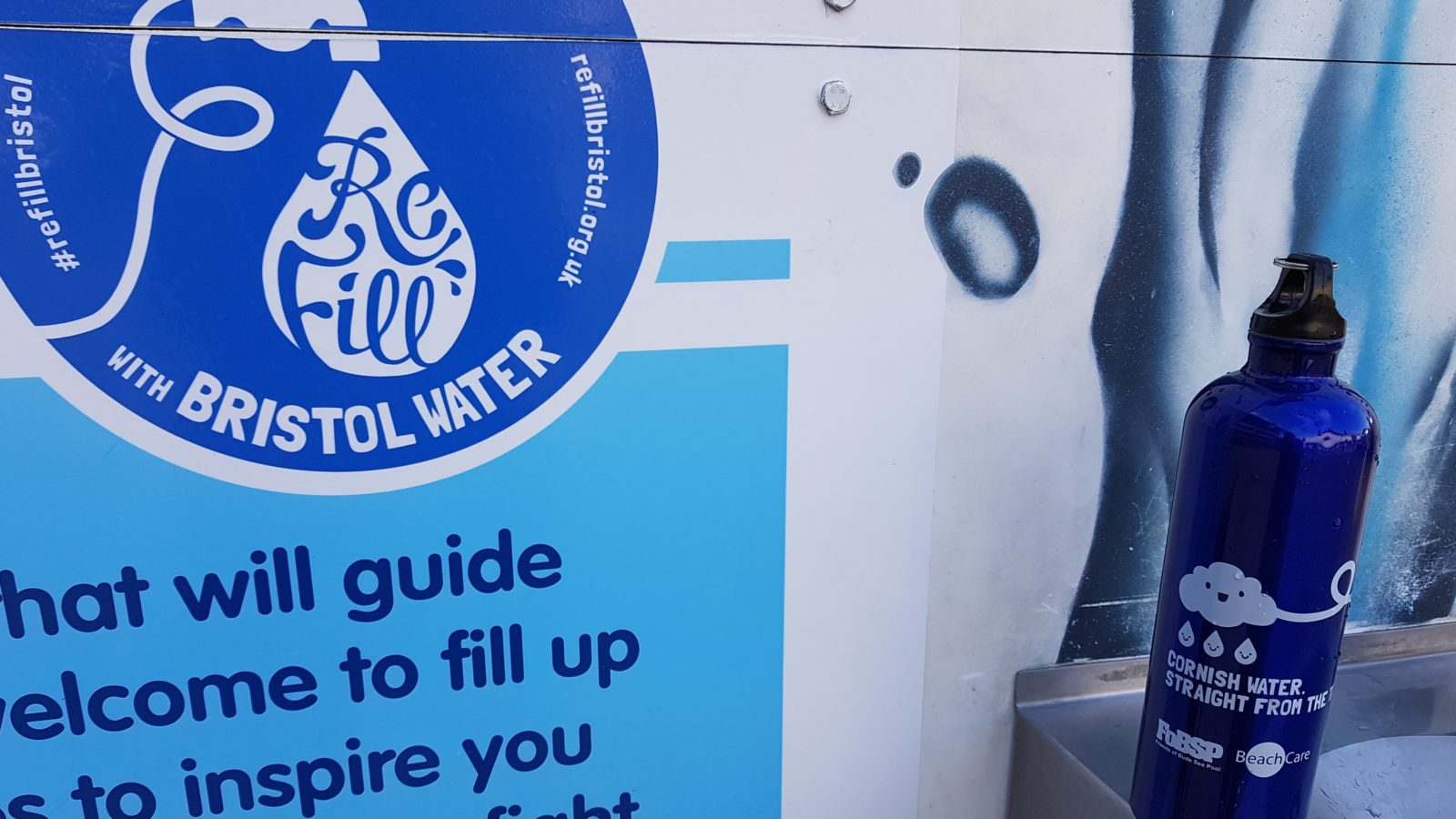 With Green Great Britain Week underway, it seems apt to explore how green Bristol really is and what more can be done to help the environment.

In 2007, the Bristol Green Capital Partnership was formed to tackle climate change in a model that’s admired globally. One year later, Bristol became the UK’s first ever cycling city.

In 2015, we were voted European Green Capital by the European Commission. In 2016, Bristol was selected as one of the Rockefeller 100 Resilient Cities, a key component of which is a pledge to sustainability.

And now Bristol is committed to be carbon neutral by 2050.

So after years of green awards and commitments, we might be thinking our job is done. Why shouldn’t we pat ourselves on the back and look to other cities with smugness, knowing that we have this environmental revolution sorted?

After all, business in Bristol is booming. We’ve recently been named as the fastest nationally growing city in a recent report by Lloyds Bank, with universities and thriving digital sector credited for large chunks of its success.

Bristol is also now one of the main financial hubs outside London with 33,500 people working in financial services contributing £1.8billion to the economy. Recent analysis from accountancy firm EY predicts that Bristol will grow by 2.3 per cent each year until 2020. 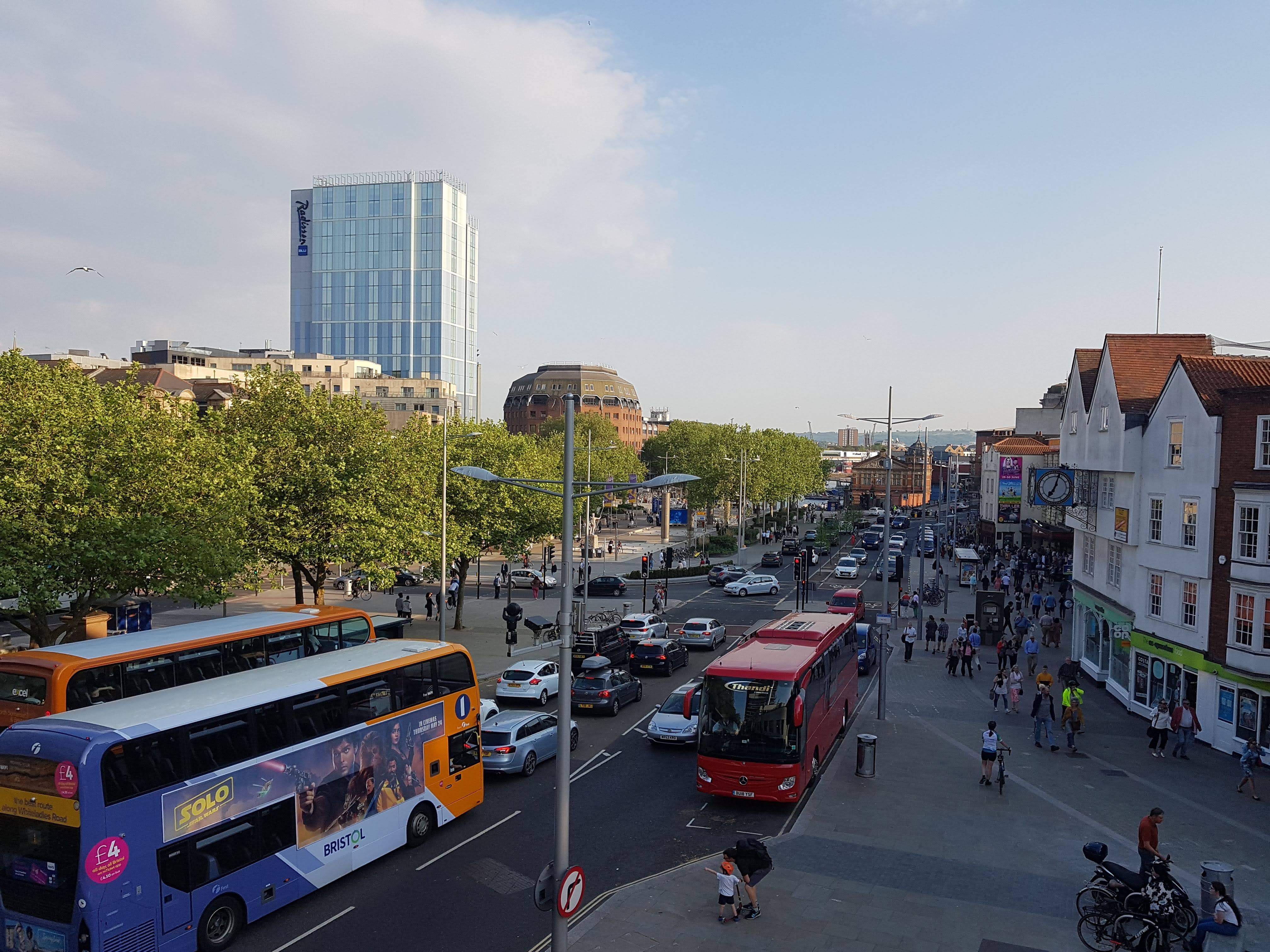 But what does this all mean for the environment?

Furthermore, recent data released by the Ordnance Survey, ranked Bristol among the worst UK cities for green spaces in new league table, with under seven per cent of the city comprising publicly accessible open spaces – which include playing fields, public gardens, bowling greens and allotments.

Our job is clearly not done.

At City to Sea we believe in the simple mantra – local action, global difference. We recently commissioned a One Poll survey that showed 85 per cent of people in the South West are worried about the impact of plastic pollution in the environment. We know people want to take action on environmental issues and through our campaigns we’re able to engage them in simple, fun and positive ways. 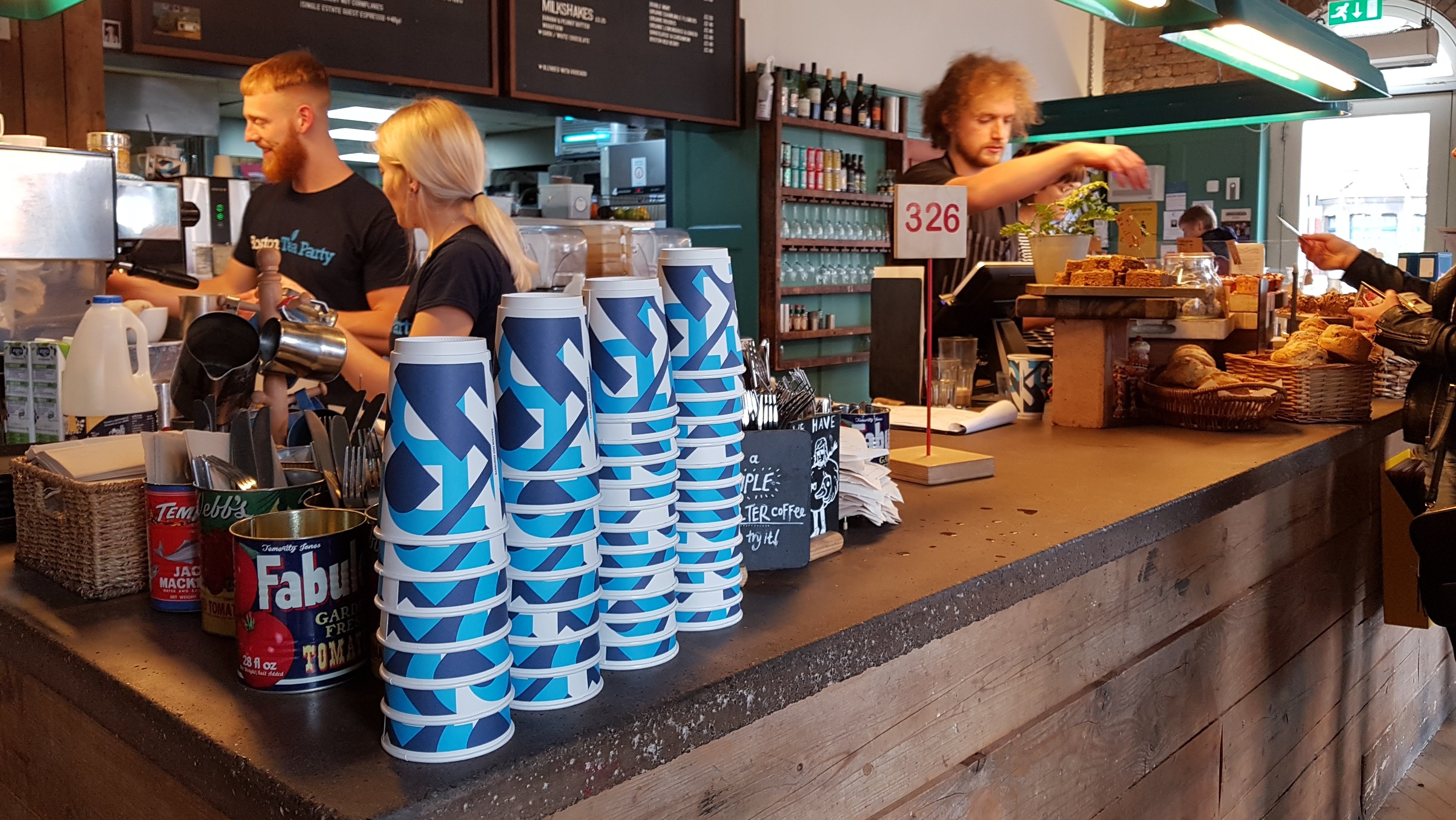 There’s also brilliant innovative work taking place across Bristol, demonstrating we are still leading the way on many issues. Boston Tea Party, founded in Bristol, made the pioneering (and some said risky) choice to now only serve drinks in reusable cups.

They were the first independent coffee chain in the UK to ban the sale of single-use cups. Furthermore, amazing work is currently taking place looking into addressing the 6-10,000 single-use plastic cups being used every week and also a first of its kind deposit scheme for reusable containers.

As a business, you have a responsibility to your employees, customers and community to care for the environment now and into the future.

Here’s City to Sea’s top five ways businesses can have an immediate impact:

2. Ask for help. Bristol has lots of amazing consultants to offer expert environmental advice on your business – helping you to minimise waste and become more sustainable.

3. Inspire others. As a business you have the power to inspire your staff, who can continue this ripple outside of work. Host a ‘Lunch & Learn’ with City to Sea founder Natalie Fee, who’ll deliver an inspirational talk about plastic pollution and what you can do.

Alternatively, why not get your staff out and about in the community? Bristol is lucky to have a comprehensive list of events that you can attend, often for free, to hear from other businesses taking action.

4. Use your voice. Share your news directly with your customers through your communication channels. Share your businesses success stories and communicate your company’s wider environmental place in the world. It’s been shown that if you make public commitments to an action, you are far more likely to stick to it!

5. Support Refill Bristol. The scheme makes it easy for people to ditch single-use water bottles in favour of a reusable bottle. We now have more than 14,000 Refill Stations across the UK. Through the Refill app we are able to connect thirsty people with businesses, water fountains and transport hubs where they can refill for free on the go, while preventing plastic pollution at source.

To truly have a positive impact on the environment, every organisation, every business, every community and every citizen across Bristol needs to participate now and into the future. 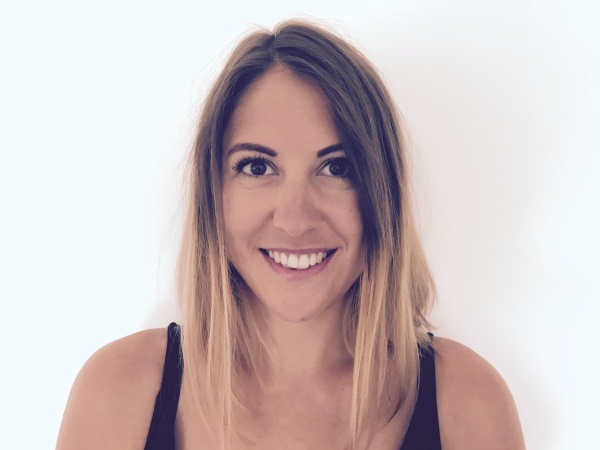