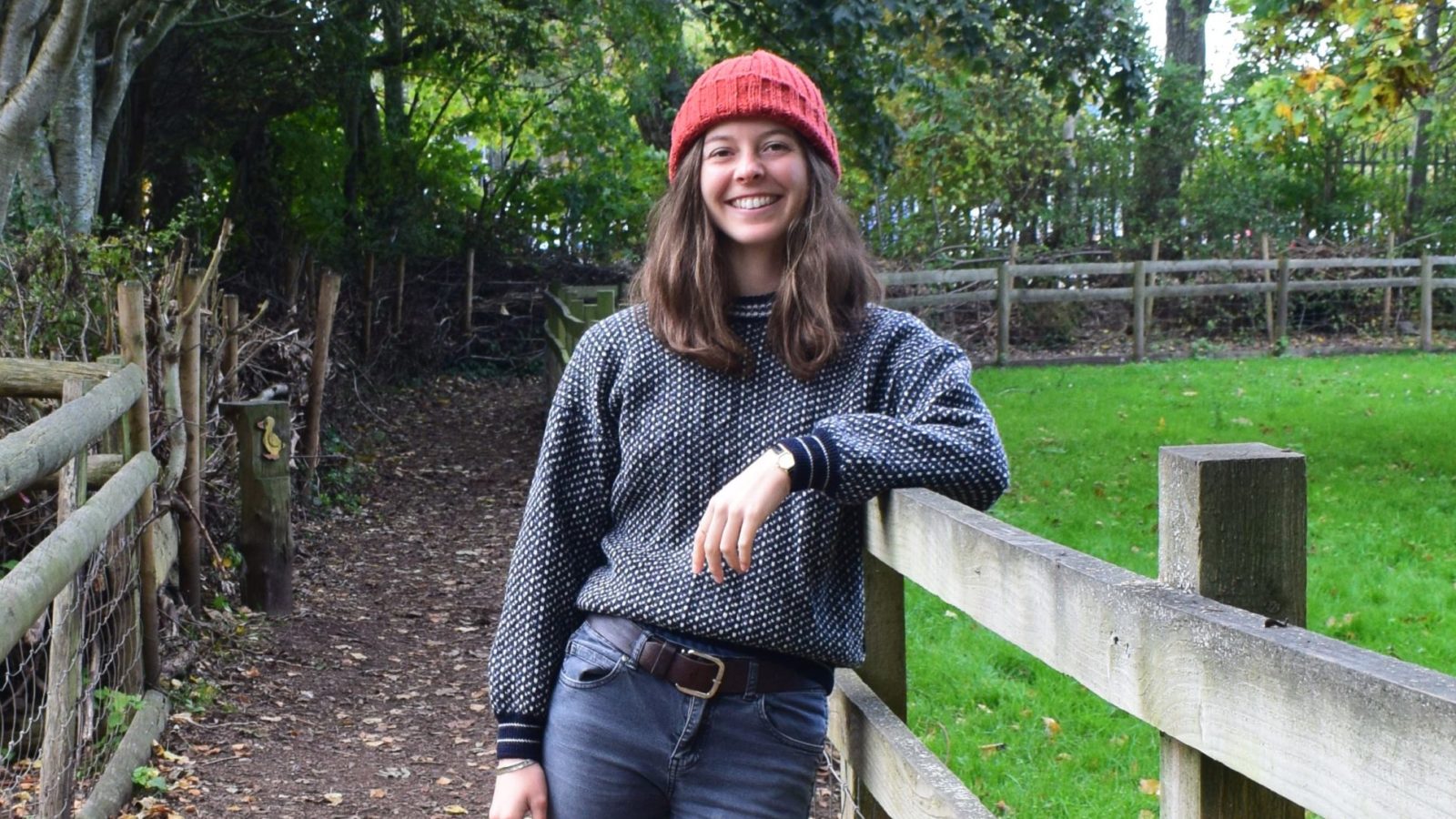 The high street revival the government wants to see needs to happen while we also meet climate agenda goals. This isn’t possible if we return to our pre-pandemic existence.

We have witnessed change across society since the lockdown on March 23. Those which most impact our cities include: a shift to home working for much of the population, socialising outside at a distance, and many of us spending more time in nature.

Lockdown has shown cities aren’t currently designed to meet these needs. If we step back and think about why people move to cities, it isn’t just to be in commercial centres, but it’s the pull of cities as cultural and social hubs.

Some city authorities are already seizing this opportunity and making difficult decisions.

In Bristol for instance, the pandemic has accelerated transport improvement plans with the pedestrianisation of certain roads in the city centre during core business hours.

Further afield, another example is the Lithuanian capital Vilnius, where 18 streets were closed and restaurants and bars have spread into plazas, squares to allow socializing at a distance.

With feelings of isolation and loneliness common in lockdown, connection and community have become more important than ever.

So instead of returning to ‘business as usual’, can we fill cities with the social and natural capital everyone needs?

Social inequality heightened as those in deprived areas are less likely to have gardens or green space nearby.

Where I live in Bristol, I’m lucky enough to have access to a local urban farm where I volunteer. We grow produce for the community on the farm but we also benefit from all the wellbeing impacts that come from spending time in nature, such as access to cleaner air and a sense of calm.

The farm is an amazing community space. Evidence of the public health benefits of being connected to a community as well as nature, is something that has been previously captured in Eunomia research on nature-based prescribing.

If the places we live were built on the 15 minute neighbourhood principle – designed to be navigated by humans not cars – including spaces like this would meet many of our needs, while at the same time improving the local environment. This is especially important in a world with Covif-19 and climate change.

How can we show policy makers the value of green space? Do we need to ask developers to include kitchen or community gardens in plans via a Natural Capital Trust? Can we transform brownfield sites, pavements and roofs?

Not only is there precedent for repurposing urban space for food production (the Victory Gardens of World War 1 for instance­) but we already have models showing how this can be achieved.

In Paris for example, the city’s mayor Anne Hidalgo launched Les Parisculteurs in 2016 and ‘the quarter-hour city’ plan in 2020.

The former is an initiative to encourage agricultural projects in the city; the latter aims to create communities where people can access everything they need, including parks, shops, schools and recreation, within a short cycle or walk.

People don’t want to travel on crowded trains or sit in traffic jams, walk down busy pavements or drink in ‘unsafe’ cafes.

They do want to be fit and healthy, and to meet friends and family at restaurants with traffic-free views and tables outside. Communities flourish in city spaces which enable easy connection and serendipity.

Instead of building out the government’s road infrastructure plan, is it worth ‘Building Back Different’? Could we instead invest in the public realm; creating healthy spaces that people can travel to and meet in safely, with an environment and atmosphere that people enjoy?

And maybe we should ‘unbuild’ some things, could we ‘depave’ some spaces? After all, living in a better place is not always about ‘building’ in the physical sense, but making space.

Eunomia consultant Hannah Gillie has a background in urban sustainability. She is asking policy makers to rethink how urban space is designed and used to make cities healthy and resilient places for a society living with Covid-19 and climate change