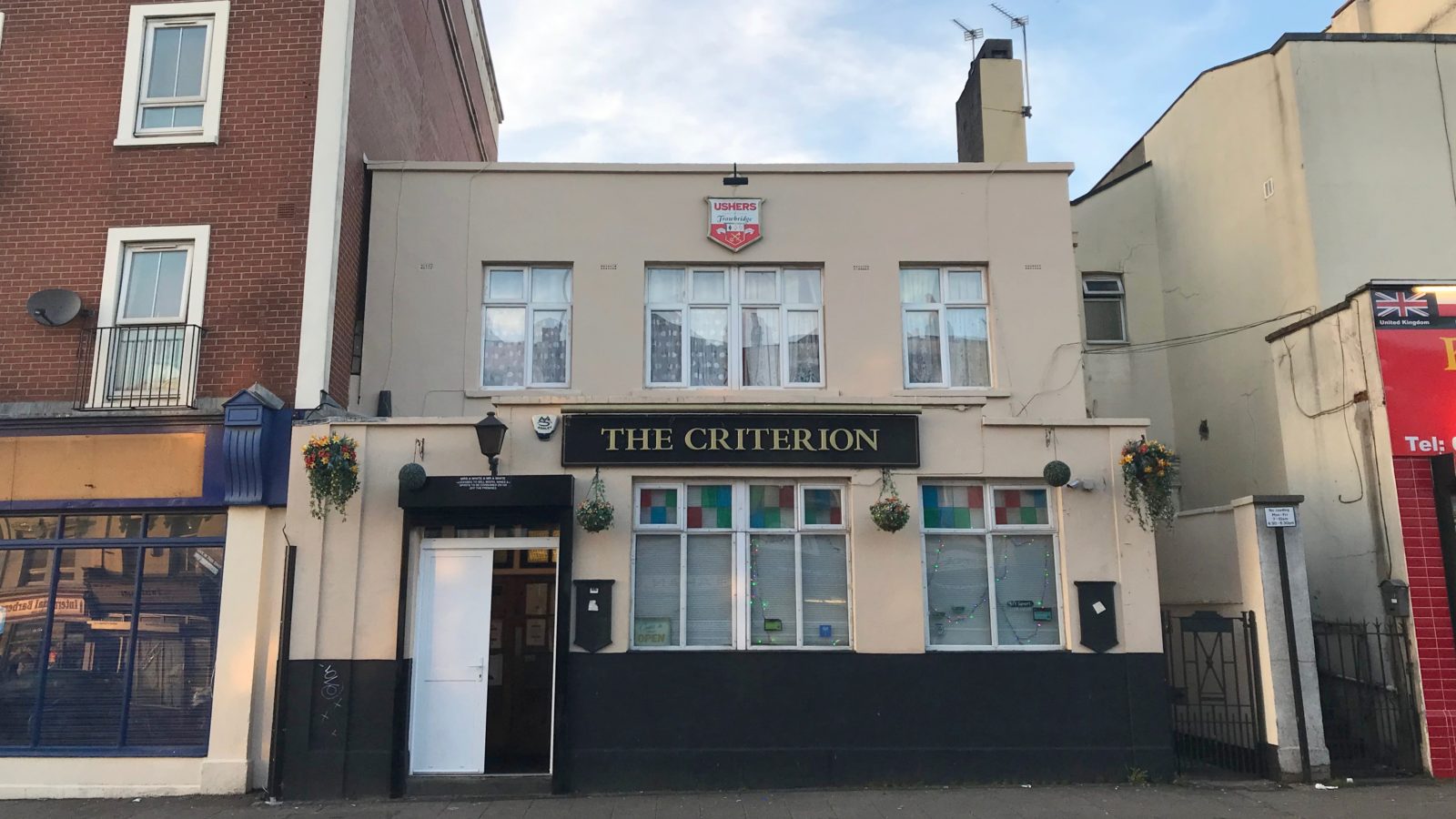 Police have applied to shut a notorious Bristol pub that has been the scene of a number of serious assaults.

Avon & Somerset chief constable Andy Marsh is asking councillors to revoke the licence of The Criterion on Ashley Road in St Paul’s.

The licensee, Ann White, says she will contest the application at a licensing sub-committee hearing on Thursday, February 28, and that the pub has “some really nice customers”.

The licence review request follows a number of incidents at the premises in recent months including a knife attack and a sexual assault.

A report to Bristol City Council licensing sub-committee members says that in the opinion of chief constable Marsh, “the premises are being operated contrary to the licensing objectives of the  prevention of crime and disorder, public safety and the prevention of public nuisance”.

Speaking ahead of the hearing, White said: “I have been here nearly 16 years. I don’t want them to shut the pub. We have some really nice customers. I’ve got people who come from all over to be here.

“For weeks, nothing has happened here. A lot of things had happened at once, and most of that is outside and has nothing to do with the pub.

“The guy who got cut, that thing had been going on for years away from the pub. I don’t think the police want any pubs around here, to be honest. We’re the only one left.”

Sub-committee members – in this case councillors Harriet Clough, Fi Hance and Chris Windows – have the power to modify the Criterion’s licence conditions, remove the pub’s supervisor from the licence, suspend the licence for up to three months or revoke the licence altogether, effectively closing the pub.