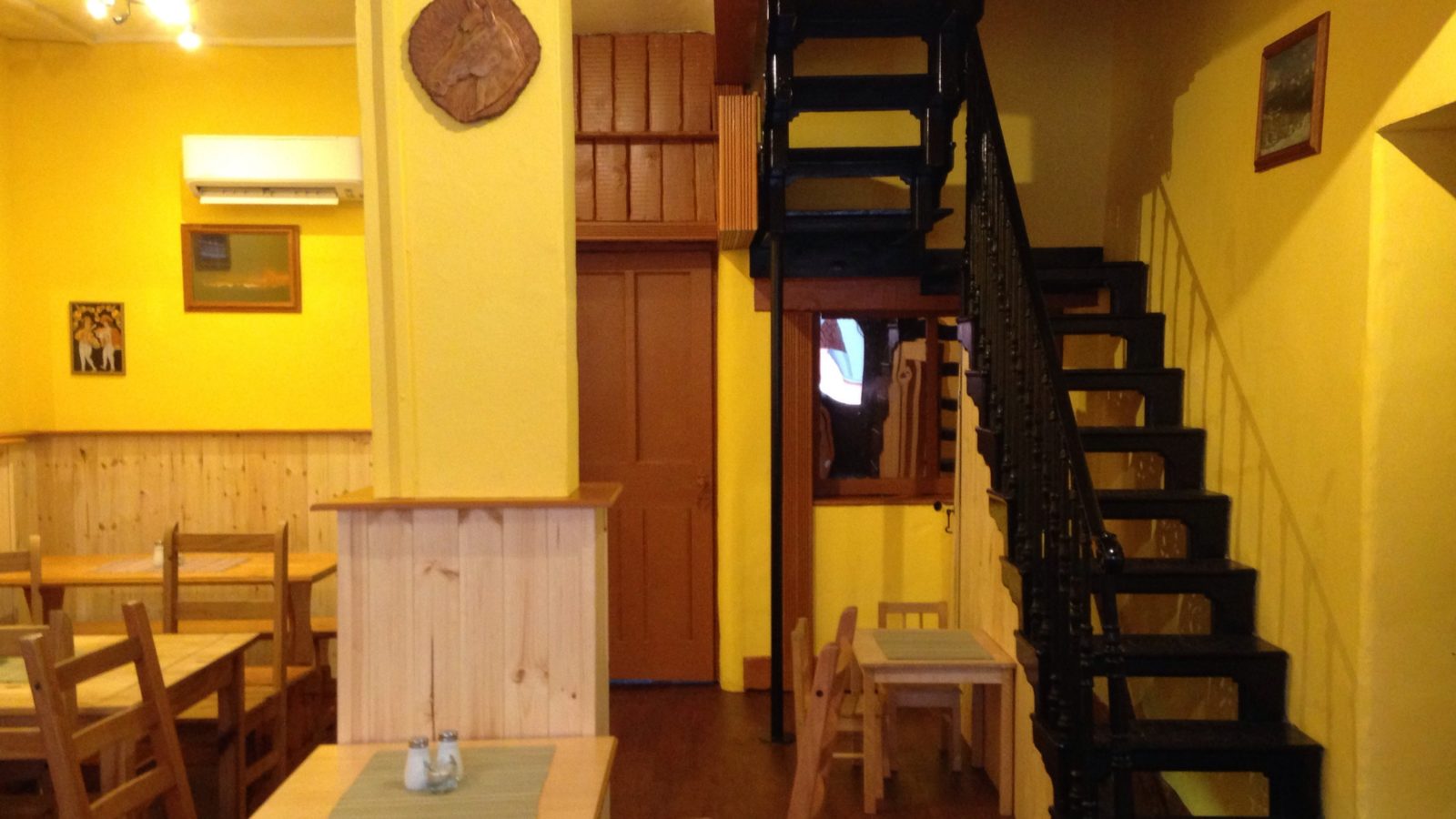 There was uproar last year when the Surrey Vaults in St Paul’s was forced to close following complaints from new residents to the area about the noise.

The live music venue and pub on Surrey Street, midway between Portland Square and Brunswick Square, went to the trouble of installing more sound proofing but to no avail – with Bristol24/7 understanding that most of the complaints related to the noise of people talking outside rather than the music within the building.

Now surrounded by new residential developments, many of which replaced former office buildings, the pub’s demise was to many a sad example of the ever-encroaching teach of gentrification. 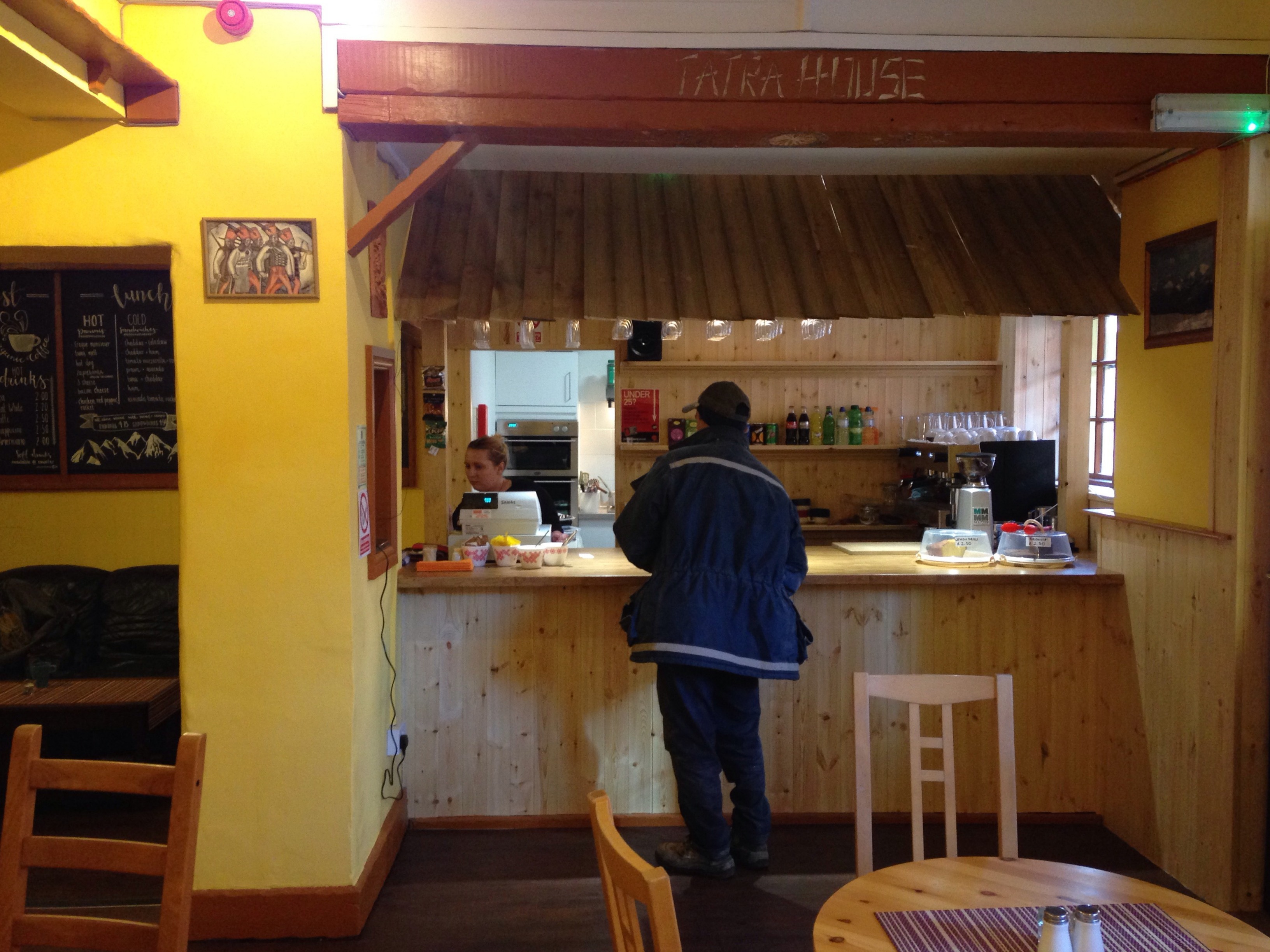 Sophie calls itself both a cafe and a pub

Replacing the Surrey Vaults is Sophie, which brands itself as both a cafe and a pub, but is decidedly more the former than the latter, and whose yellow colour scheme is repeated both inside and out.

Pictures of Polish folk singers line the walls and there is even a commemorative gold disc.

On the food side of things, breakfasts include a full English for £7, toast and coffee for £5, and yogurt and granola of £4; lunch includes paninis, sandwiches, jacket potatoes and soups; and main courses feature burgers and salads as well as Polish dumplings. 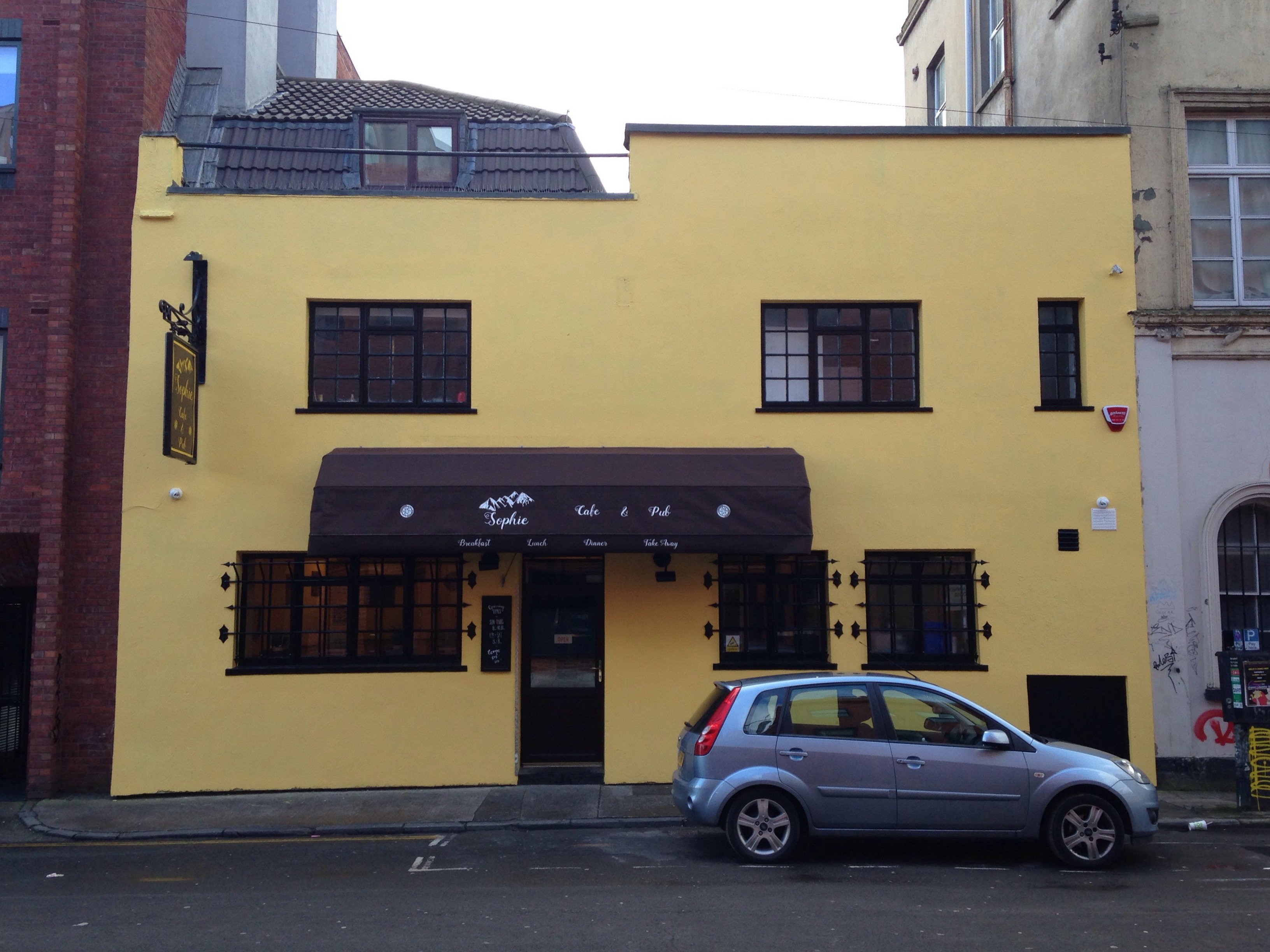