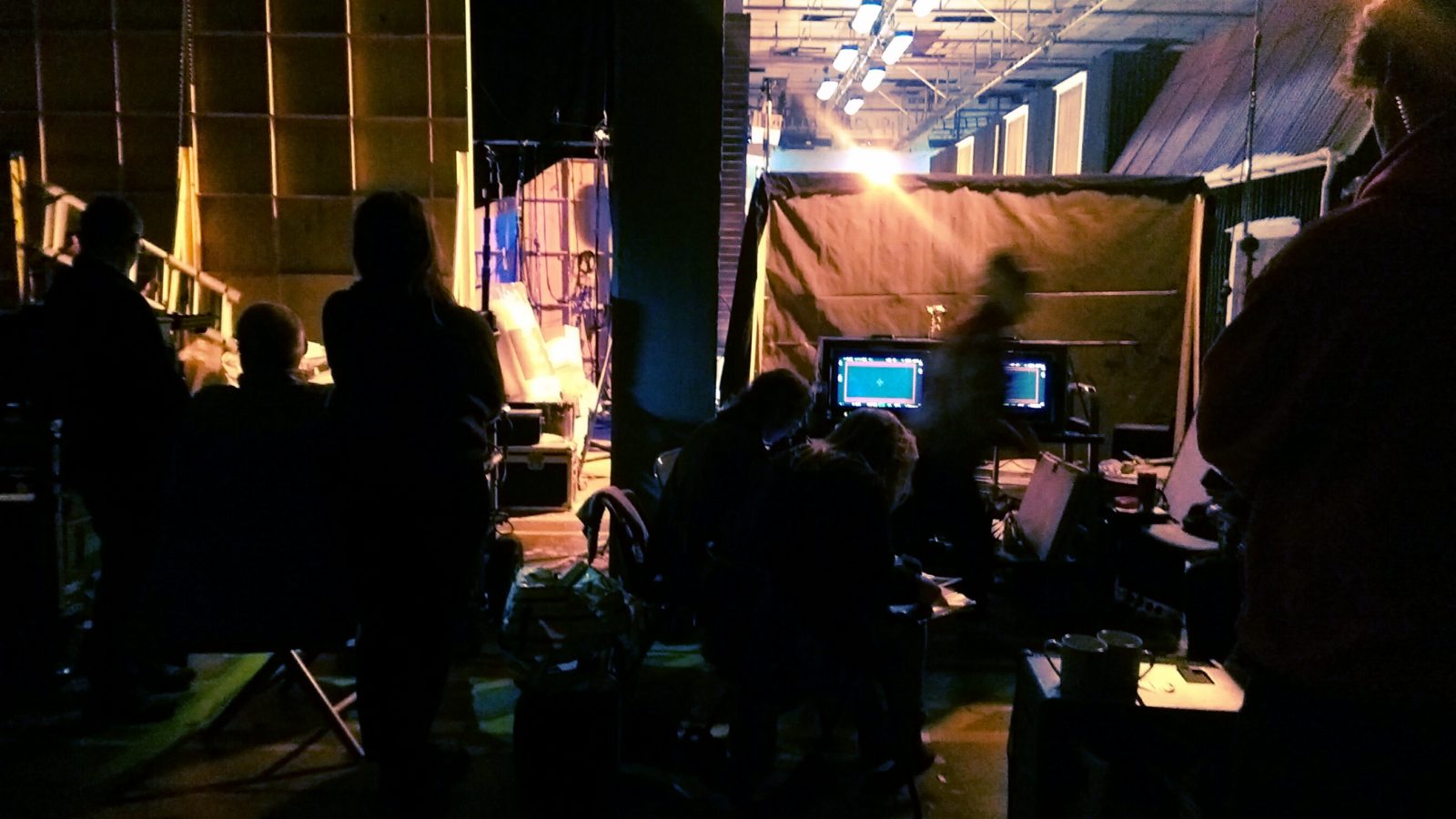 There’s a chill in the air outside Hengrove’s Bottle Yard Studios, but it’s not the changeable weather for once. The team behind Sky Atlantic’s polar hit series Fortitude have chosen the studios as their UK base for filming the third and final series of the massive show.

Two series’ in and with 1.4 million viewers per episode, Fortitude has become one of Sky Vision’s bestselling programmes and this series certainly looks to be carrying on in the same vein. Painstakingly whittled down to four episodes from an original ten, the finale will be some spectacle, even by the show’s own high standards.

“It’s almost like a Jacobean opera, in terms of scale and grandeur,” jokes Simon Donald, the show’s creator.

Scale is something the show is noted for and the UK leg of filming is no exception. Production company Fifty Fathoms have made use of 50,000 square feet at the Bristol site.

“This UK leg of the shoot is entirely studio-based so we’ve needed room for a lot of sets and construction,” explains producer Andrew Wood. “This was a large part of what drew us to Bristol”.

The Bottle Yard Studios site, a former winery and bottling plant, is now an established base for film and television production in the West Country. Recently the studio has played host to productions including BBC One drama Poldark and Channel 4 gameshow The Crystal Maze.

As well as in Bristol, Fortitude has also been filmed on location in Svalbard. This is a change from the previous two series, which have been shot in Iceland, and brings it full circle as Svalbard was Simon Donald’s initial inspiration for the project.

“It was more like a Ranulph Fiennes expedition than a filming project,” jokes producer Andrew Wood.

One reason for the move was the abundance of snow – it’s less predictable in Iceland. On one particular shooting day, warmer temperatures meant the team faced a lack of the white stuff. As the Beast from the East was descending on Bristol, the decision was made to shoot in the city – but Lady Luck wasn’t smiling again as the adverse conditions meant no one could get to the site. At least no one had to keep watch for polar bears. 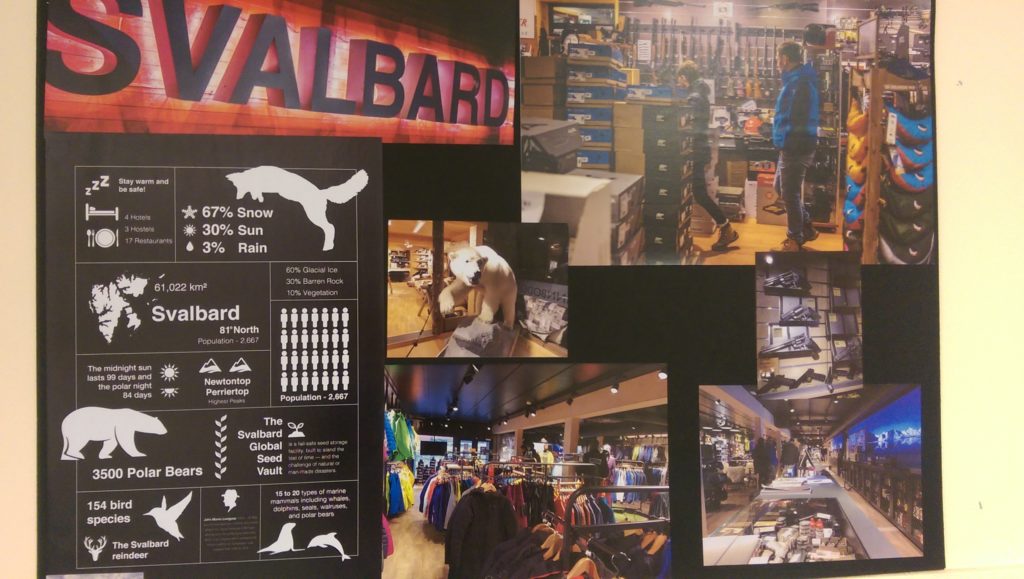 One thing that can be relied upon is the cast, although they remain tight-lipped about the new series.

Returning for the new series is Richard Dormer’s Dan Anderssen, the increasingly troubled mainstay of the first two series’. Also appearing as Berric Dondarrion in Sky’s other juggernaut series Game of Thrones, Dormer has swapped his flaming sword for “the best gun on television” – a custom-made Magnum with an extended barrel and runed-inscribed leather holster.

“I wanted to be the guy with the biggest gun,” he jokes. It is every part the ‘Arctic western’.

It hasn’t all been gun-slinging however, as he reveals that playing Dan has been an incredibly cathartic experience: “It’s a reflection of where I am and the journey I’ve been on. It’s the best part I’ve ever played on TV.”

Other returning characters will be Eric Odegard, played by the wonderfully named Bjorn Hlynur Haraldsson, and his police counterpart Petra (Alexandra Moen). Dennis Quaid returns as Michael Lennox and Maria Schrader and Set Sjöstrand are some of the new faces this series.

But as for the plot, Mia Jexen, who plays PC Ingrid Witry, was unwilling to disclose any information. “There are hints to what happens in season three throughout the other two seasons,” she teased. 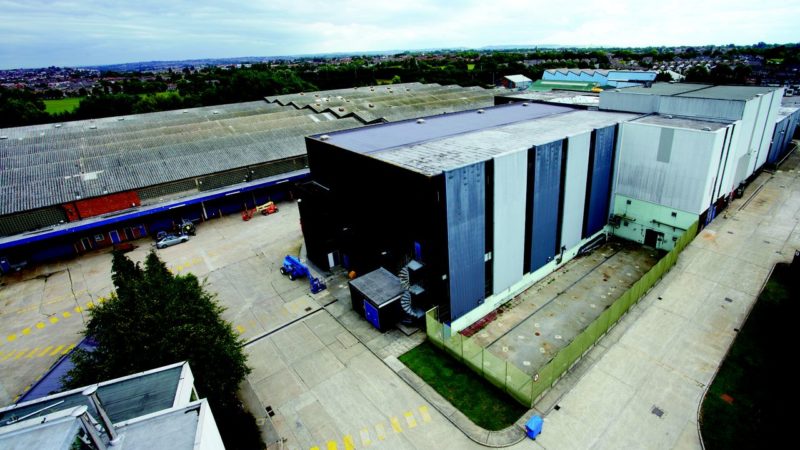 As part of the production process, the Bottle Yard Studios have invited students from local production company boomsatsuma to film interviews with the cast for their media production course, sharing the good fortune of this corner of Bristol with the rest of the city.

“Both previous series’ have been sensational hits, so to have the finale being filmed here in Bristol is a great boost for our global reputation,” says Fiona Francombe, site director at the Bottle Yard.

“The message is clear – Bristol, UNESCO City of Film, is the ideal place to make great drama.”

Series 3 of Fortitude starts on Sky Atlantic on December 6 at 10pm.