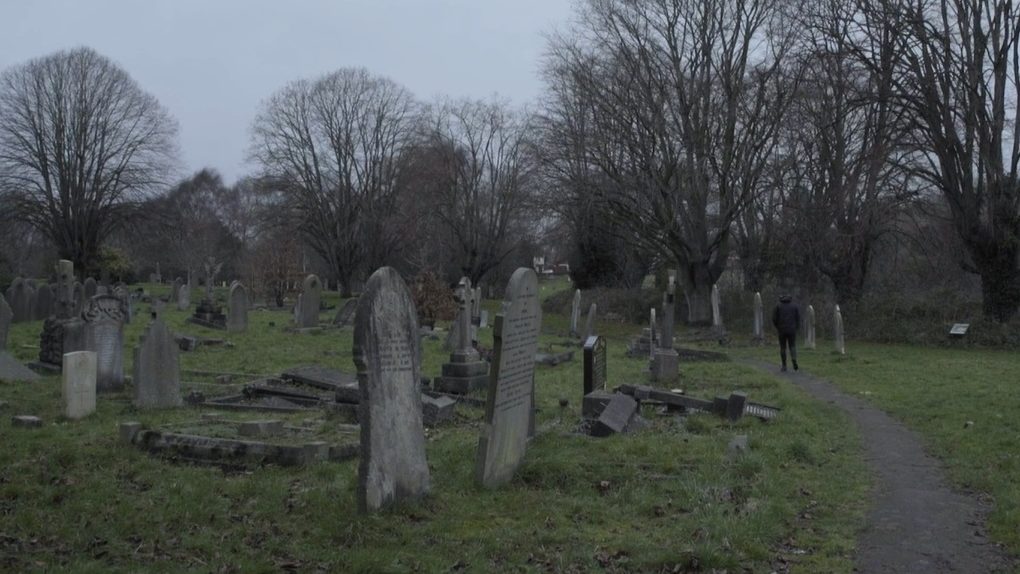 The stories of people who were enslaved and then all-but vanished from Bristol’s history books is the subject of Erased.

Written and produced by Warefta Murshed, the short film highlights the extent to which the city still celebrates colonisers while making little public acknowledgement of those who suffered under them.

The narrator tells us Colston’s name appears 20 times on Bristol’s buildings, streets and statues, saying: “What this city remembers most fondly is one of the greatest creators of the triangle slave trade – an icon, a founder, a leader. The man who murdered millions.

“It is proof that this city chooses to forget the slaves and celebrate the enslavers.”

The film focuses on Pero Jones, who was never freed or paid and is remembered only by a bridge with his name, and Fanny Cocker, a seamstress now buried in an unmarked grave in Arnos Vale Cemetery.

Warefta made the film as part of the Stories From Our City pilot project, run by boomsatsuma in collaboration with Bristol24/7.

It was first showcased at an event held in the auditorium of the Royal Photographic Society HQ in Paintworks in February 2020.