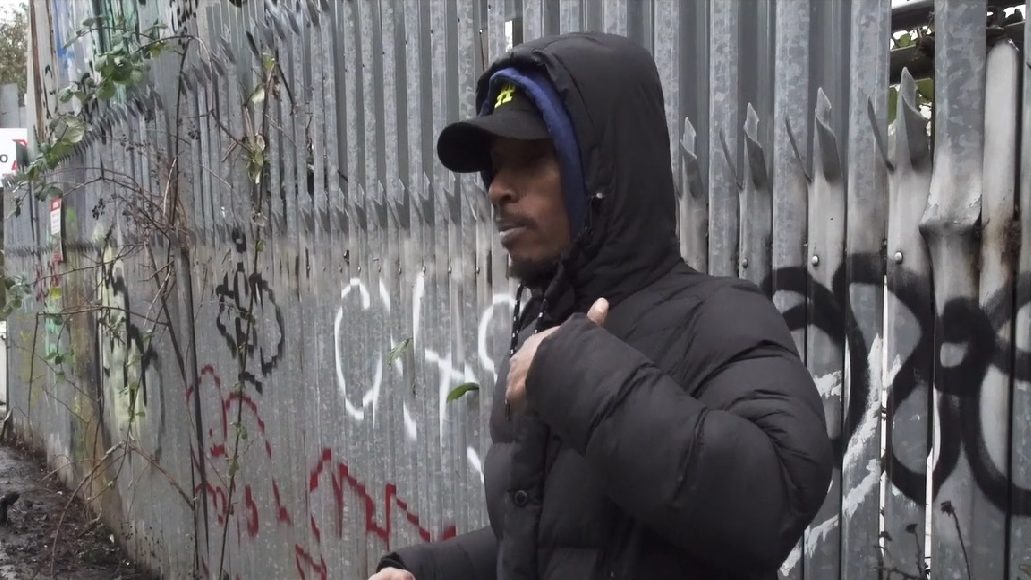 Bristol’s music scene has had a huge impact on Collins Suleaudu and his musical style and ambitions.

It is this and the diverse influences in the city he explores in his self-titled short film.

“The idea of how I wanted to enter the music industry changed when I came to Bristol,” says Collins in the film. “Bristol does give that opportunity to change up your style and no one really judges you while you’re doing that. I feel Bristol music has done a lot for the UK scene.

Against the city backdrop, the filmmaker documents the influences of the Windrush generation on Bristol’s music scene and how it has broadened horizons and understanding.

Collins made the film as part of the Stories From Our City pilot project, run by boomsatsuma in collaboration with Bristol24/7.

It was first showcased at an event held in the auditorium of the Royal Photographic Society HQ in Paintworks in February 2020.