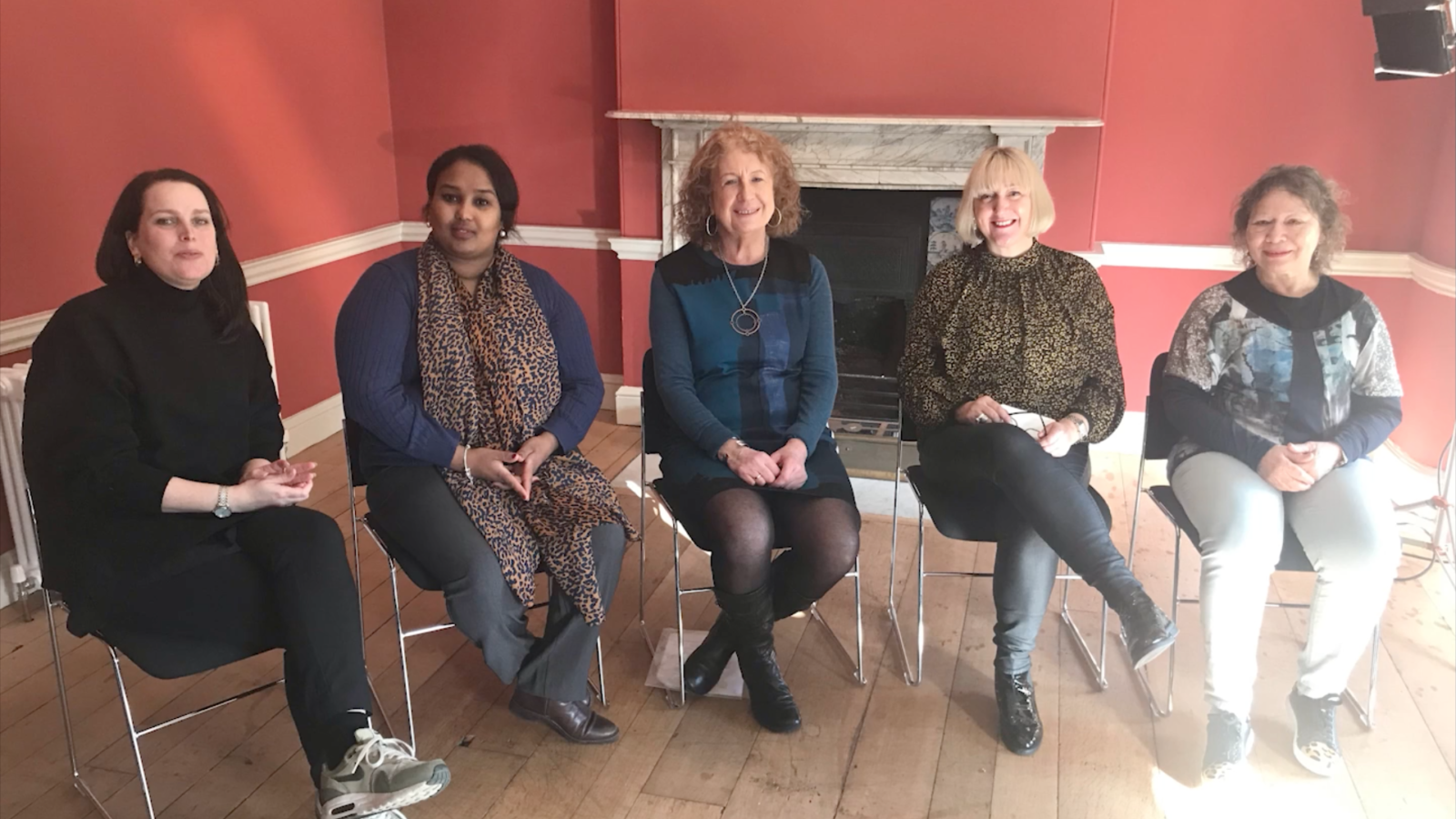 A new short film has been created to celebrate the Single Parent Action Network (SPAN), 30 years after it was set up. The film, which had an online premiere on July 14, is the first of several planned research outputs that will ensure SPAN’s legacy is documented.

The network was formed in 1990. It began as a small group of women in Bristol who wanted to support single parents, and went on to support a network of more than 1000 self-help groups in the UK. SPAN also and played a part in developing anti-poverty networks across the European Union. It ran until 2016.

SPAN was “an important example of women’s, black and working-class activism, and the evolution of the voluntary and community sector in the 1990s and 2000s”, according to researchers from the University of Bristol working on the SPAN Project. This is a collaborative research project between Wellspring Settlement (formerly Barton Hill Settlement), the Feminist Archive South, and the University of Bristol.

Spike Island’s Calling The Shots created the film, some two decades after working with SPAN on another project in 1999. This time, they collaborated with members of the SPAN Project hands-on history group, based at Wellspring Settlement.

The history group includes members of the public and university researchers. They have been meeting every Tuesday since March 2019, working together on this co-produced research project.

“Working with Wellspring Settlement, we were able to get some funding from the Arts and Humanities Research Council and we started work in early 2019.”

Today the @theSPANproject researchers met workers, service users, volunteers and founding members of #SPAN. Great to hear stories and start to piece together the history of the organisation.

The timeline is coming along nicely and we can't wait to start interviewing. pic.twitter.com/P2ZUVtjTDy

The history group has been an opportunity to discover “the experiences of single parents and the capacity to make changes through self-organisation and lobbying”, according to the project’s community worker, Jude Hutchen.

“Tony Blair got the shock of his life when we entered Parliament,” recalls Annie Oliver. “Then they kicked us out and I called (former Labour MP for Bristol South East) Tony Benn’s office and he demanded that we be let back in.”

Sue Cohen says that this campaign, which SPAN played a significant part in, proved fundamental in bringing in key policies that would improve the lives of single parents: in particular, the introduction of new working tax credits and child tax credits in 2002.

Another campaign, funded by Oxfam, aimed to counter negative stereotypes about single parents, which were rampant in the 1990s media.

Parts of this campaign will be brought back to life by street artist Carrie Reichardt – herself a single parent – with new public artworks set to be unveiled at an as-yet undisclosed location in Bristol this autumn.

Find out more about the SPAN Project by visiting www.thespanproject.org.uk