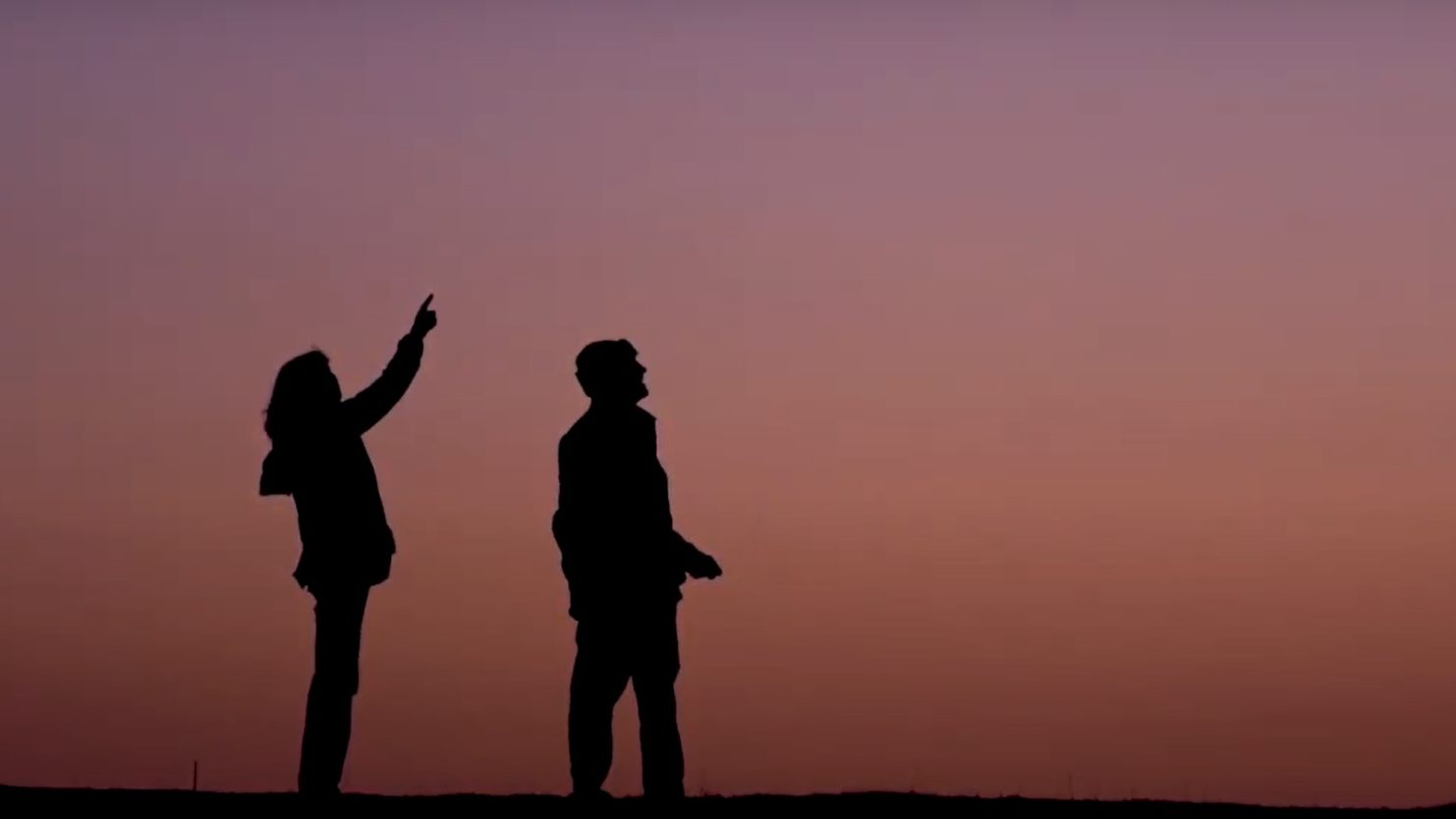 A filmmaker and astronomer is seeking to highlight the danger of light pollution to the natural world before it is too late.

Josh Dury has been fascinated by the night sky since the age of seven, when science fiction stories inspired him to gaze across the galaxy from his home in the Mendip Hills.

The 22-year-old has noticed dramatic changes to the sky over the past few years, as light pollution takes its toll on not only astronomy and exploring the wonders of the night sky, but also wildlife conservation and human health.

During lockdown, with the reduced movement on our roads and air travel, he has seen the natural world begin to recover and believes now is the perfect time to raise awareness of the issue and our role in mitigating the impact of light pollution. 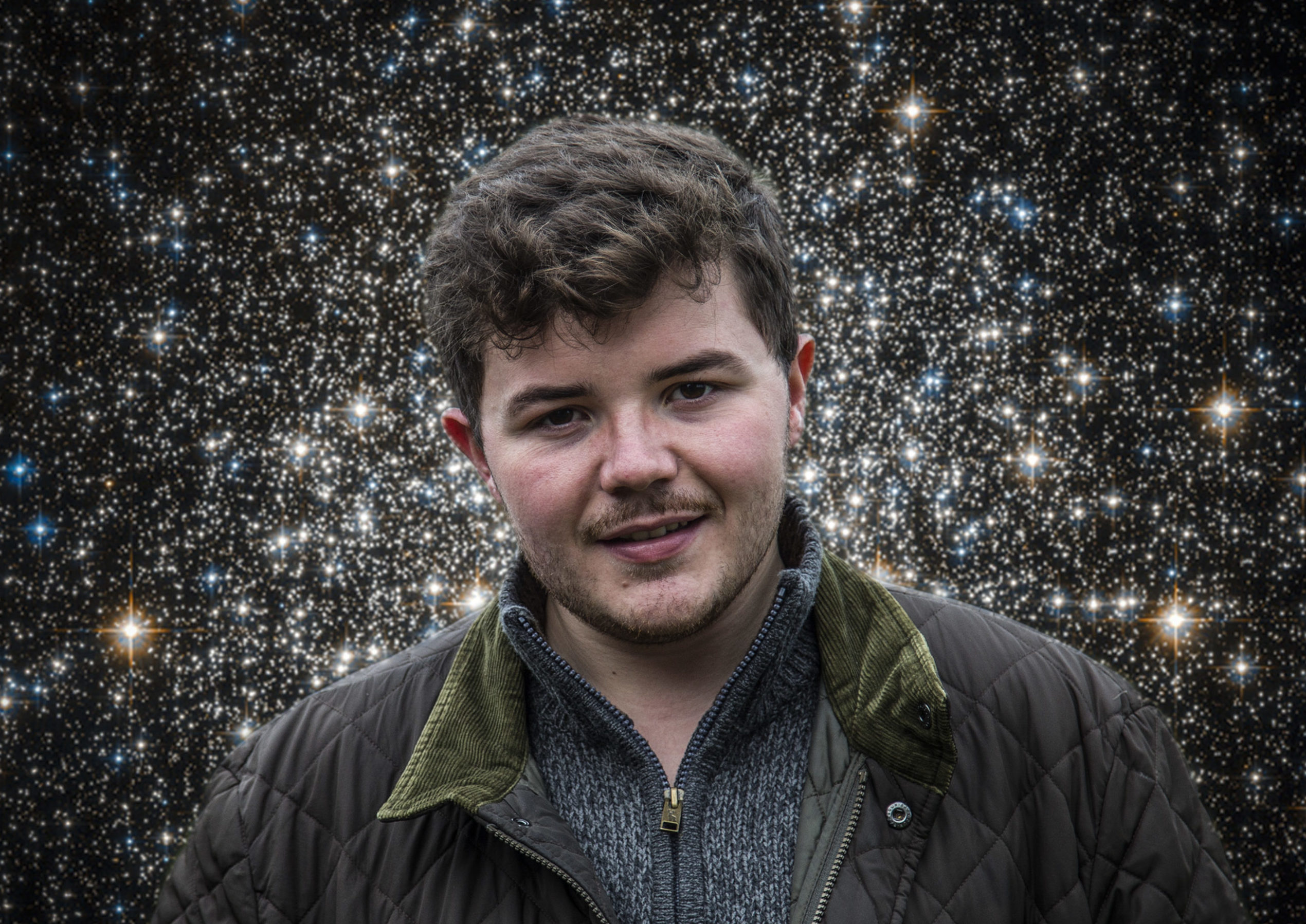 “With Bristol being the climate capital of the UK, I feel that both the subjects of light pollution and mega constellations need to be addressed. They are impacting our natural environment; our view of the night sky and our open window to the cosmos,” explains Josh, who studied filmmaking at UWE Bristol and has produced short films to highlight the importance of preserving the night sky.

“Not only have we seen the pollution of plastic in the oceans, it is now in the sky. As more people seek solace in looking up at the night sky during the lockdown and observe moving lights in the sky, what they are actually seeing is the gradual degradation of the night sky, meaning future generations may not be able to view the night sky, as our ancient ancestors did only thousands of years ago.

“The night sky is a door to our past and is a part of human heritage to which we found our place in the universe.”

He adds: “Because of reduced movement on our roads and air travel, the natural world has had time to recover and the pollution in the Earth’s atmosphere has significantly reduced. This means that astronomers like myself observe the night sky in greater clarity and stars appear brighter – allowing us to view deeper into the cosmos with our telescopes.

“This has also restricted the levels of light pollution and has given nocturnal species the opportunity to explore unchartered territories – to redevelop their navigation by the starlight and their migratory patterns. Gradually, the natural environment has the time to heal itself and makes us therefore realise the impacts of our actions and the pollution of the atmosphere above.”

While studying, Josh produced Back to the Light, inspired his passion for wildlife filmmaking and astronomy. The aim was to raise public awareness about the implications of light pollution on the natural world and its impact to astronomers, wildlife conservation and human health.

His latest film, Starlink – A Battle for the Skies, was a collaboration with members of the international astronomy community to voice astronomers’ concerns about how we may well be the last generation to view the night sky in its entirety.

Main photo taken from Back To The Light by Josh Dury