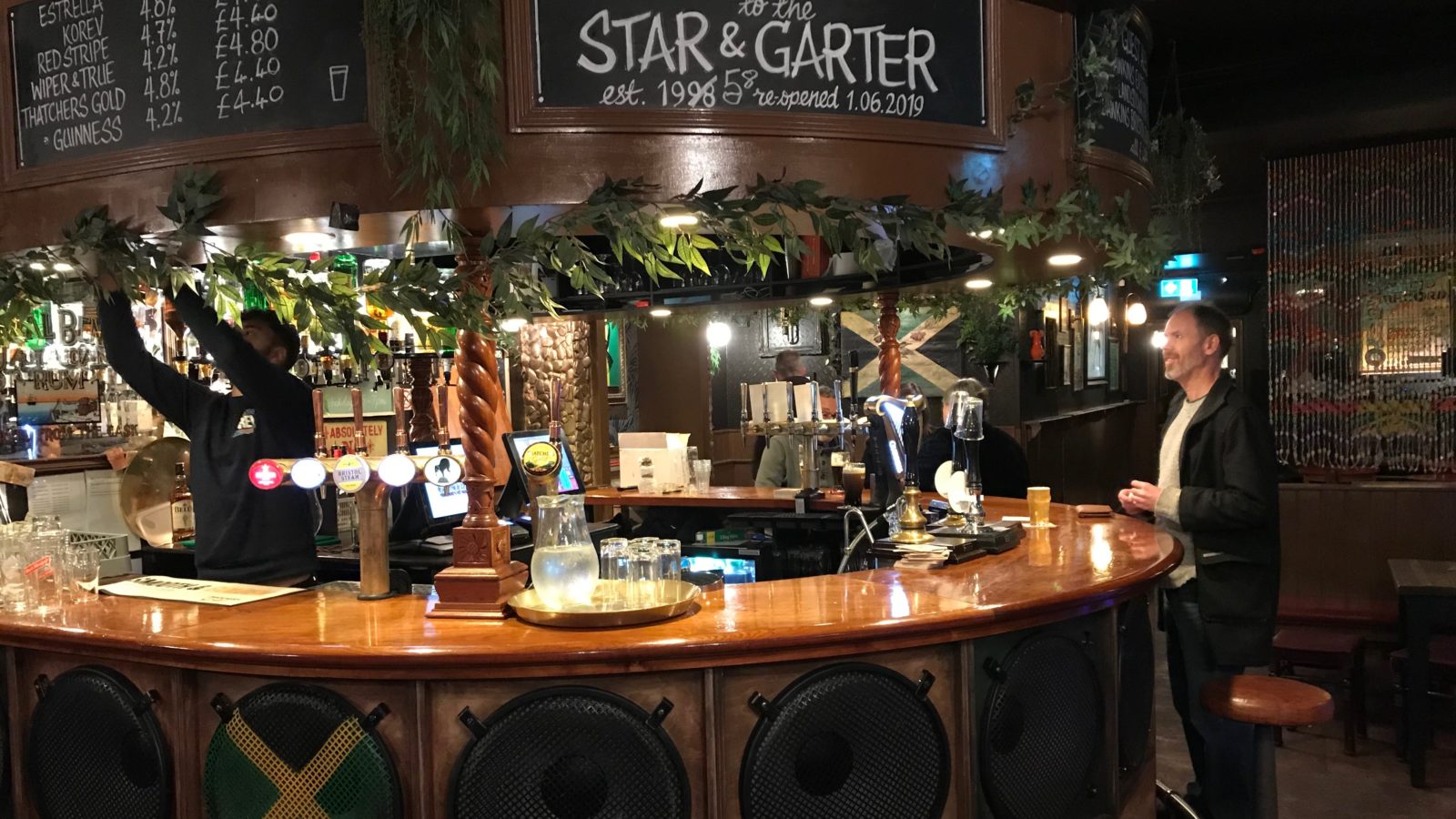 Following in the footsteps of the Bag of Nails in Hotwells, which made international headlines for its coterie of cats, one Bristol pub can lay claim to making news across the world this year.

That pub is the Star & Garter in Montpelier, which reopened in June with its graffiti scrubbed off and a party that has already gone into Bristol folklore.

On musical duties was Damian Marley, behind the decks was Roni Size, entertaining the crowd with close-up magic was Dynamo and on meat raffle announcement duties was comedian Dave Chappelle.

It was a remarkable return for the Brook Road pub that closed in early 2017 after the death of its former landlord Dutty Ken and got taken on by Malcolm Haynes in the face of circling property developers wanting to turn it into flats. 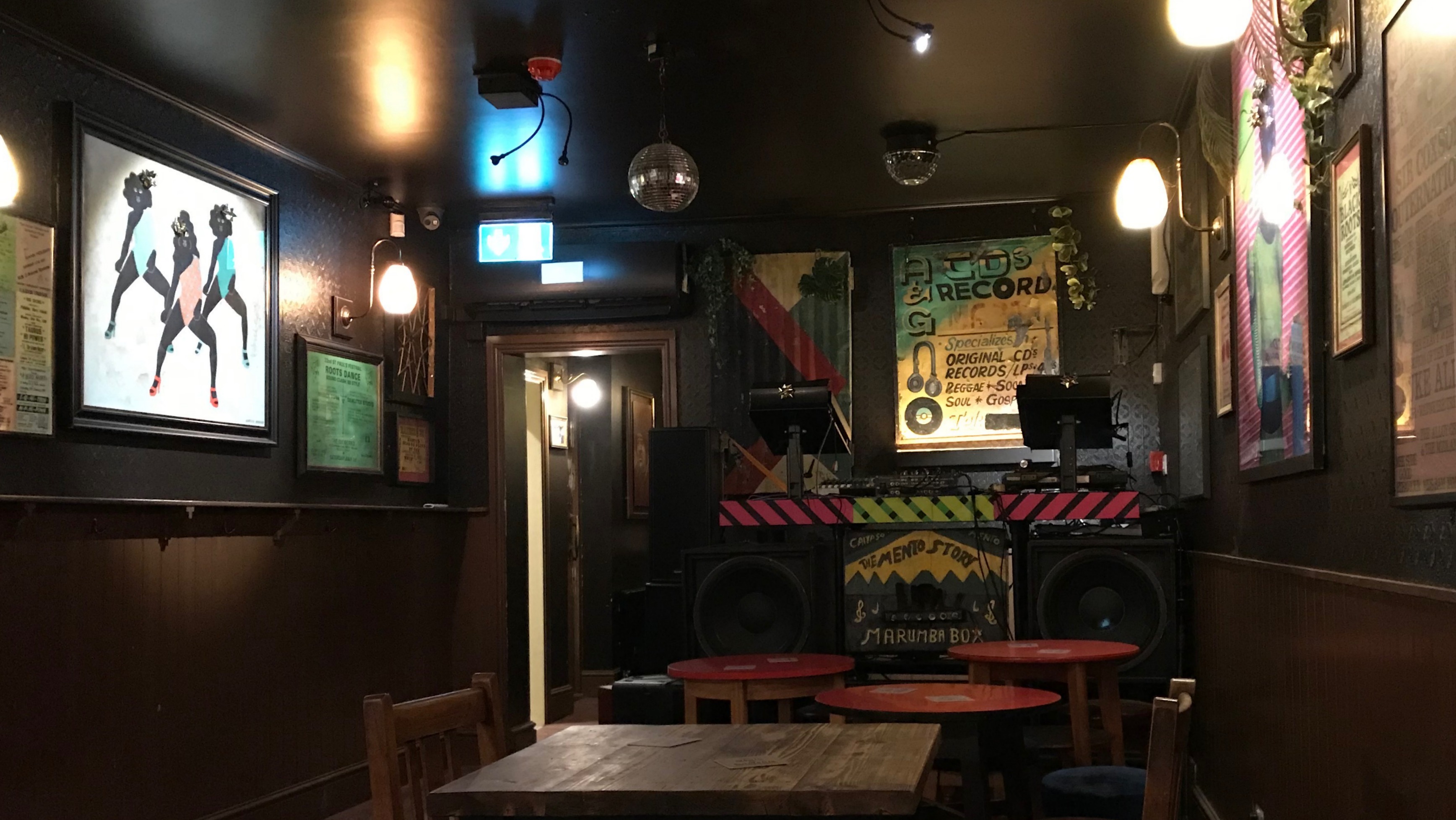 On a recent Tuesday evening, Haynes was holding court from a stool at the bar. Next year he is hoping to hold a few more outdoor events on Albany Green outside the pub, no doubt with a few more surprise guests from a contacts book built up by years working in the music industry including as part of the senior decision-making team at Glastonbury Festival.

Among the drinks on tap are Thatchers Gold, Estrella Damm and Guinness, with local ales from Wiper & True and Dawkins, and bar snacks of pork scratching and peanuts.

And then there are the spirits behind the bar including Cazcabel tequila and Dead Man’s Fingers spiced rum: spotlit as if to entice thirsty punters.

Less than a week after the General Election, conversation invariably turned to politics on one table. “The government don’t give a shit about the fucking poor,” said one regular, following up her statement with a despairing laugh.

Next to the music, it is laughter that filled the pub less than a fortnight before it prepares to celebrate its first Christmas under new owners.

‘Absolutely no credit’ says a hand painted sign from the Dutty Ken days near the bar hatch. But all the credit must go to Haynes and his team for resurrecting the Star & Garter and putting Montpelier in the headlines for all the right reasons. 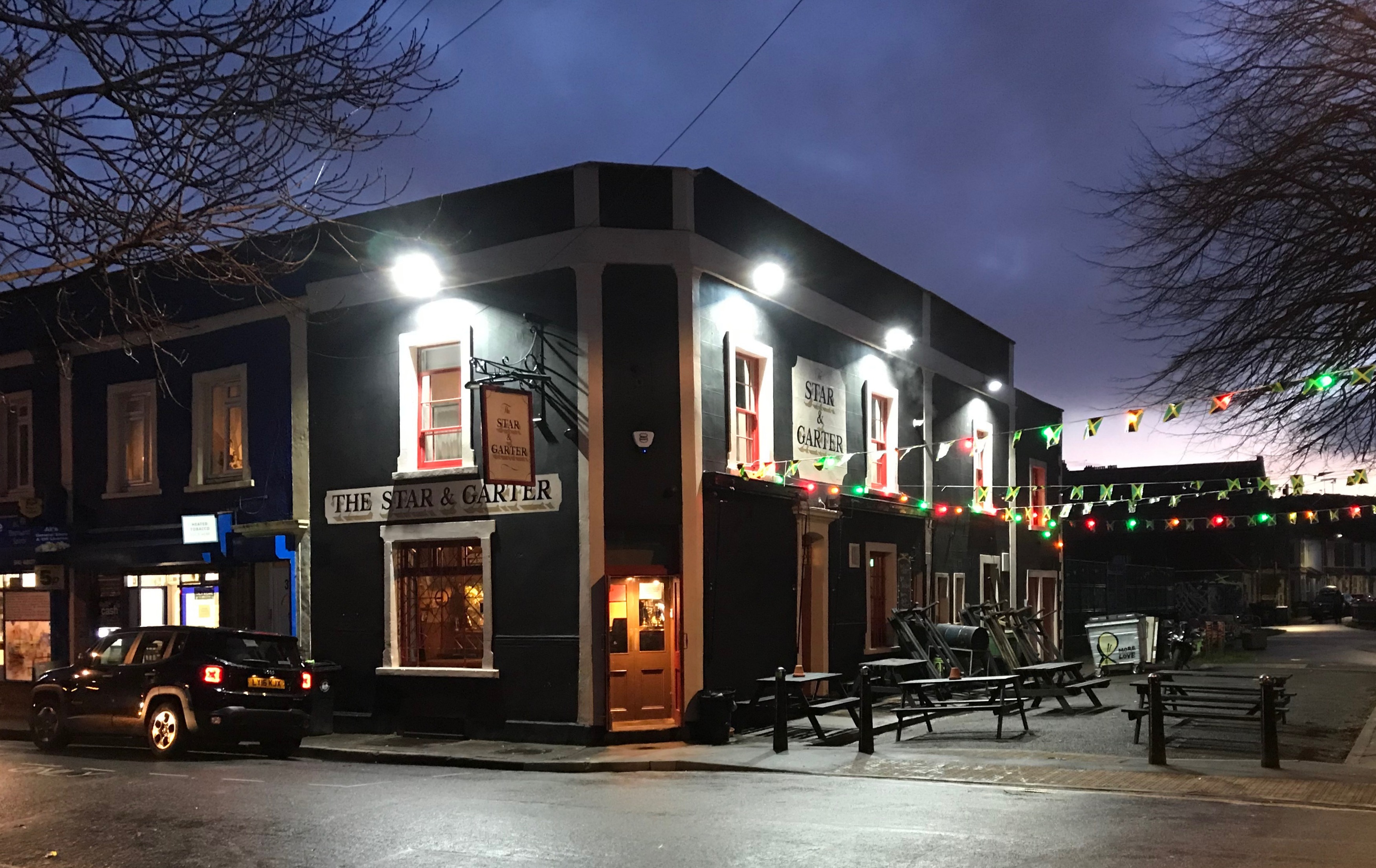