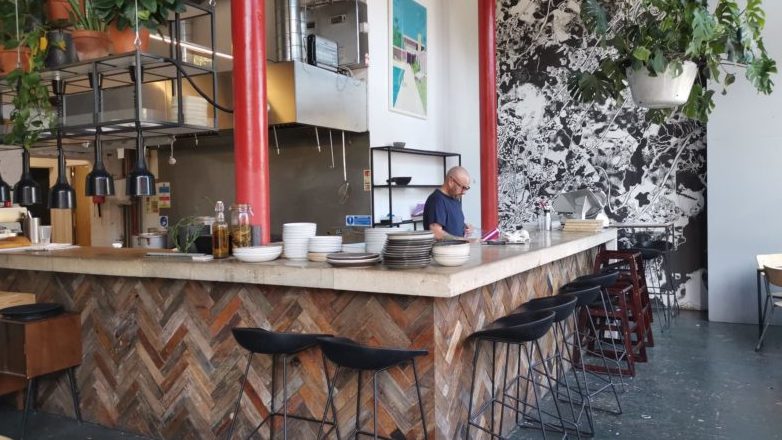 Jamaica Street Stores has reopened its doors with little fanfare just a few weeks after a note on the door announced its sudden closure.

The name remains the same, a tree still sits within the vast former screenprinting works, as do shelves laden with plants, but the restaurant has changed its focus and expanded its offering, with a DIY supermarket showcasing an assortment of local artisan pieces to buy.

Charlie James, former head chef at River Cottage Café and one of the original five-strong team who opened Jamaica Street Stores in September 2017, is now running the venue with his brother, Philip.

He tells Bristol24/7 that the restaurant closed temporarily because “things needed to be changed” and the reopening was deliberately kept low key to give the new team time to get things just right. 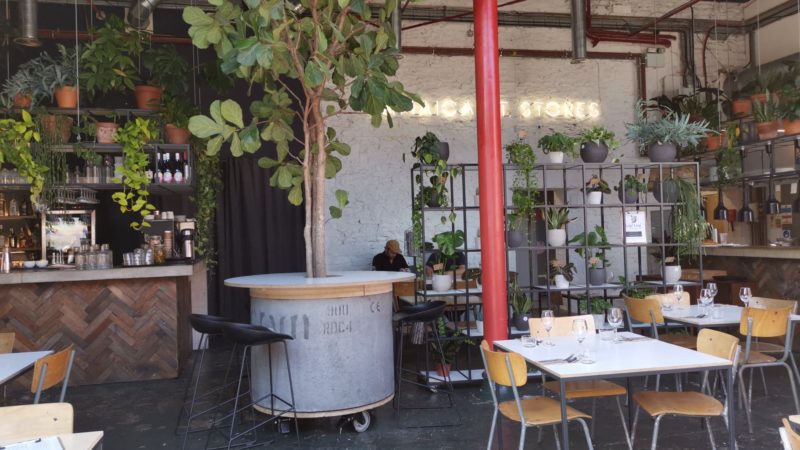 It went on to receive acclaim and was listed as oen of the best 100 restaurants in the UK by Sunday Times restaurant critic Marina O’Loughlin in 2018.

Speaking about the closure and fresh start, Charlie says: “I’ve been here from the start and basically the management structure we had before wasn’t really working the way we wanted to. We have a really large venue, so we had to increase the masses a little bit more and our food was not very well received at lunchtime.

“It is a whole new team now and all sorts of things are new. The best thing is our DIY supermarket, which is great.

“We are working with Wild Leaf – our plants were a really strong talking point, everyone was trying to buy them and we didn’t have that opportunity before, but she stocked a place with plants that you can buy.”

When it comes to food, the public can now expect lots of lunch specials with more accessible prices. Beers are available in cans or draft, along with wines and soft drinks. 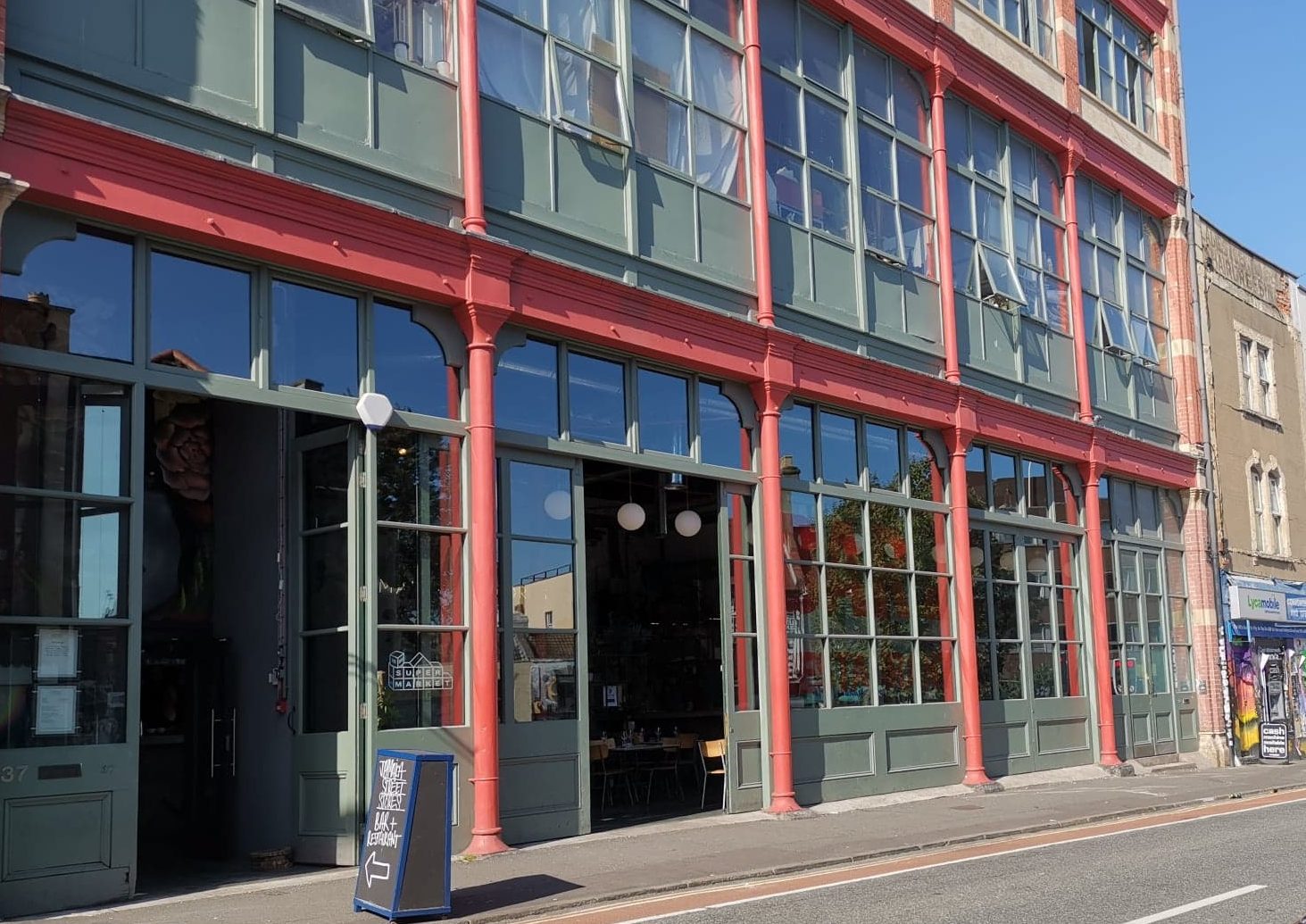