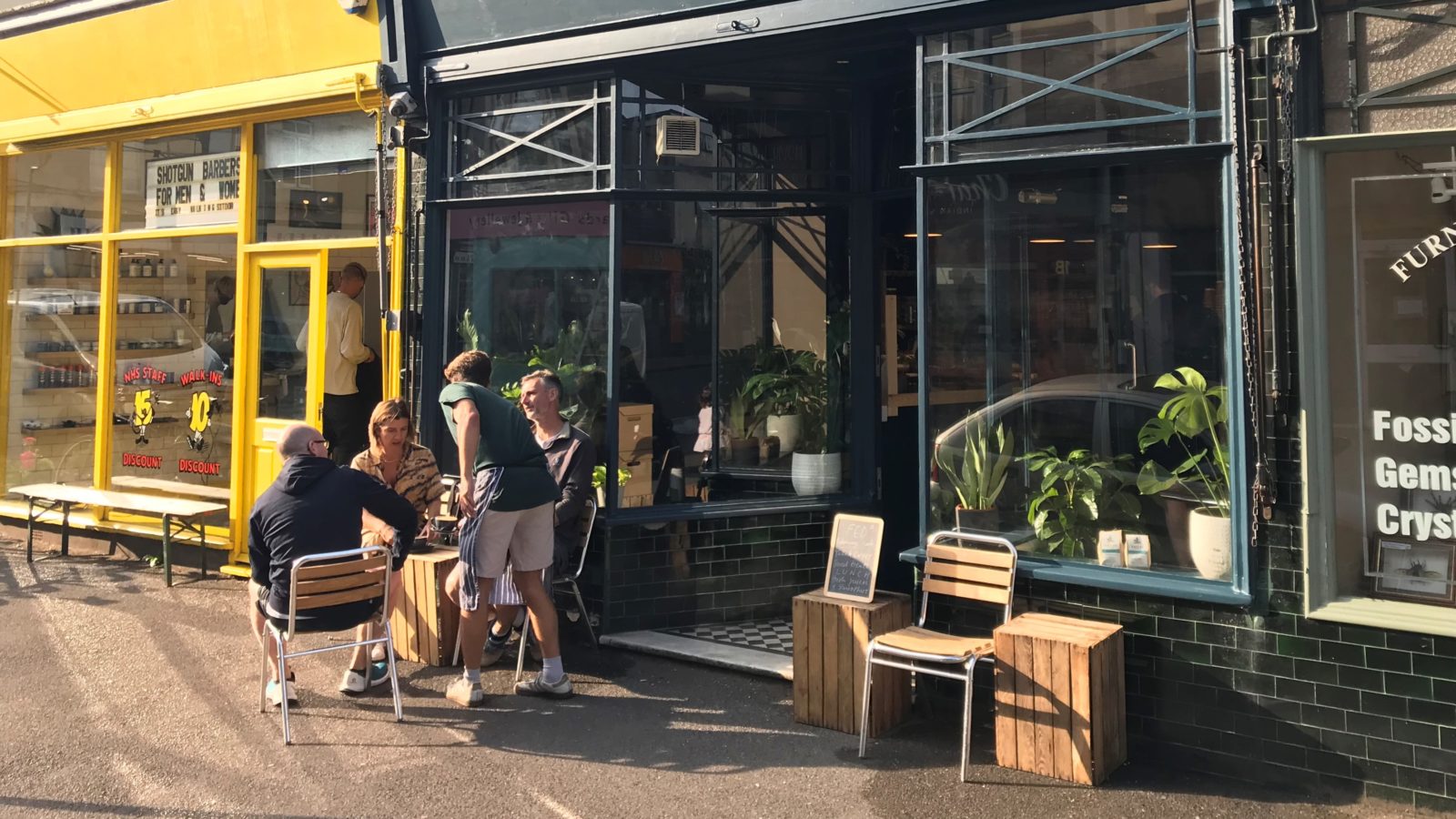 A new cafe on Cotham Hill isn’t actually on Cotham Hill – its oficial address is 1B Pitville Place, hence the name Fed 1B. But let’s not split hairs. Other than to the neighbourhood postie, this is Cotham Hill.

Fed 1B is the second Fed in Bristol, and has arrived on Cotham Hill following the success of Fed 303 on Gloucester Road.

This is a much smaller cafe than the original but when things get back to normal it does have the addition of a small garden at the back. 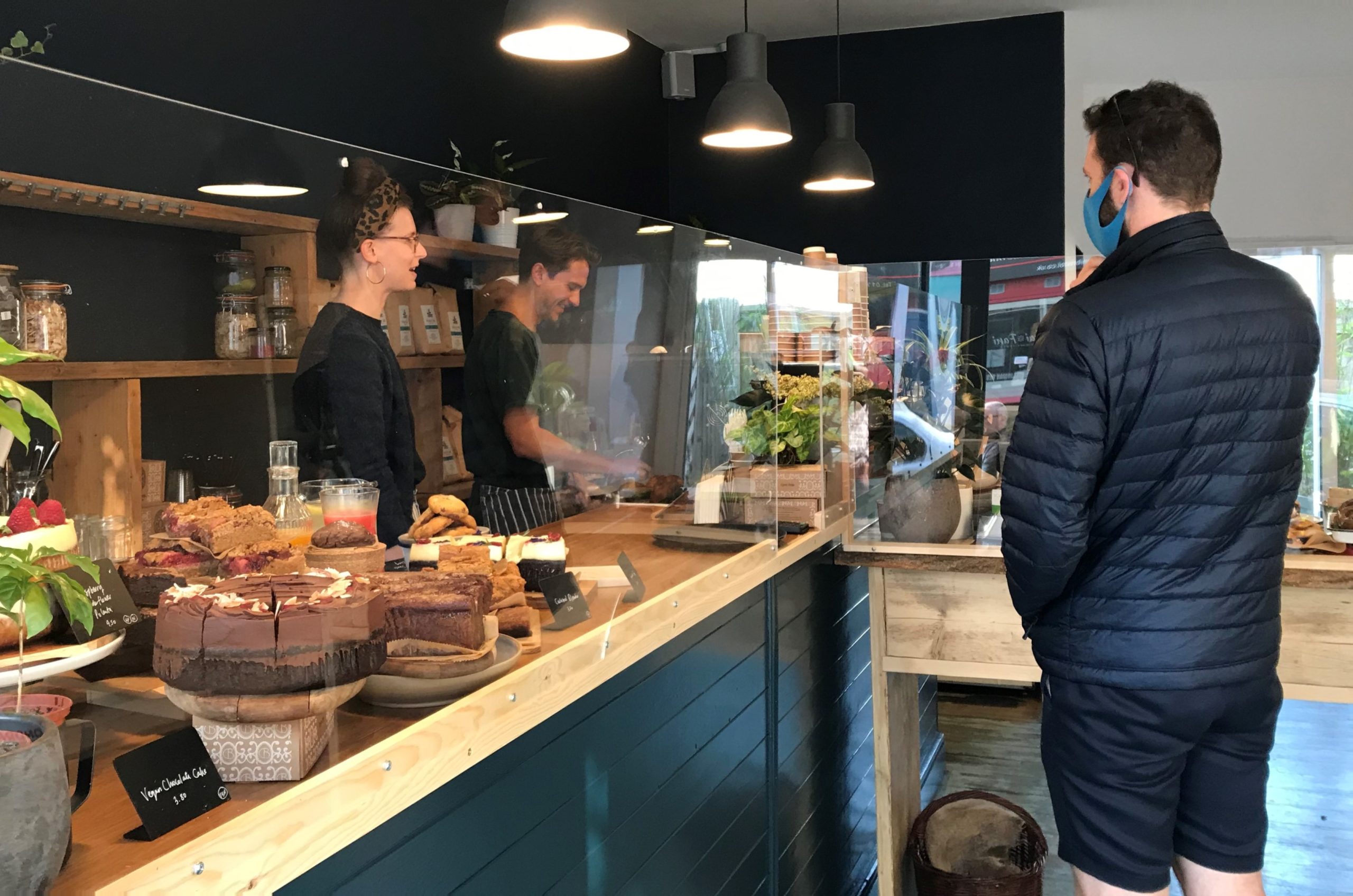 What is now Fed 1B was previously Young & Foodish and before that, Chickpea – photo by Martin Booth 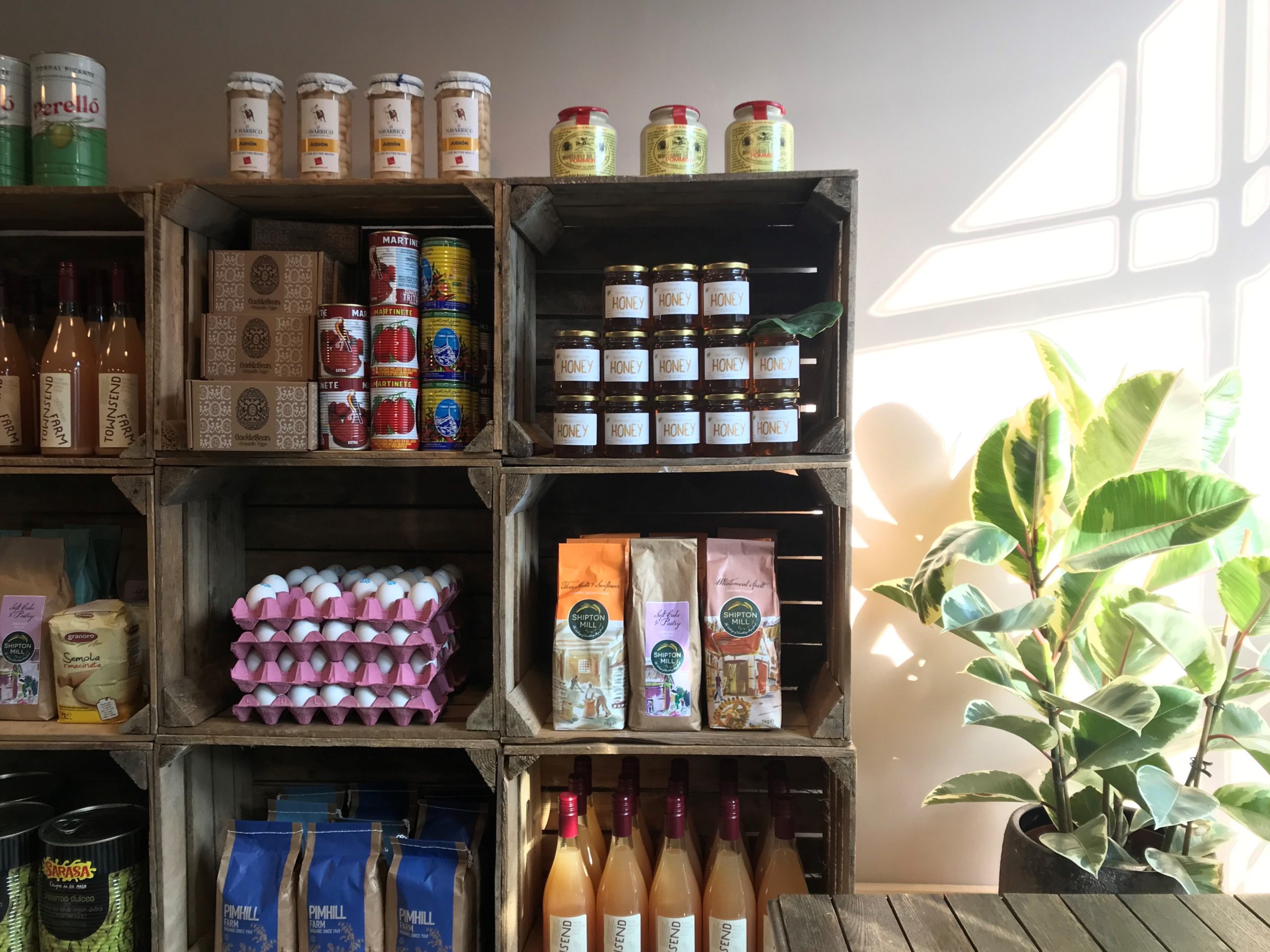 Fed 1B also sell provisions, and their greenery game is strong – photo by Martin Booth

For now, there are a couple of tables and chairs on the pavement in front of the cafe. If plans to pedestrianise part of Cotham Hill get the go-ahead, there could hopefully one day be more outside tables.

As well as a tempting selection of cakes on the counter, the opening menu sees Fed’s lunch box – a box of three seasonal salads with hummus, with the addition of fritatta, samosa, sausage roll or arancini.

Then there are the “abundantly” filled brioche buns with a changing selection each day, as well as coffee roasted by Yallah in Cornwall, and a variety of juices and smoothies.

See you on Cotham Hill. Sorry, 1B Pitville Place. 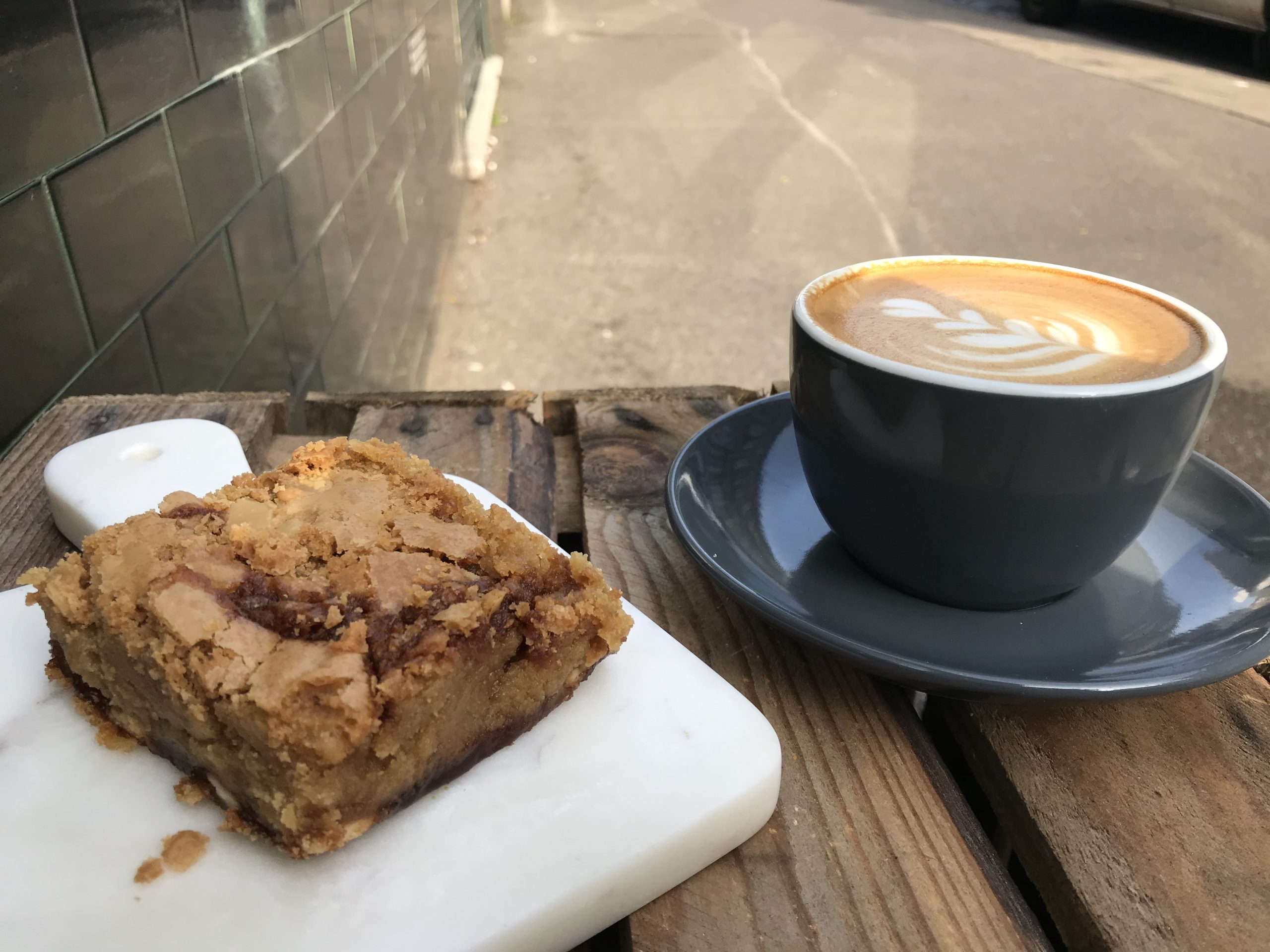