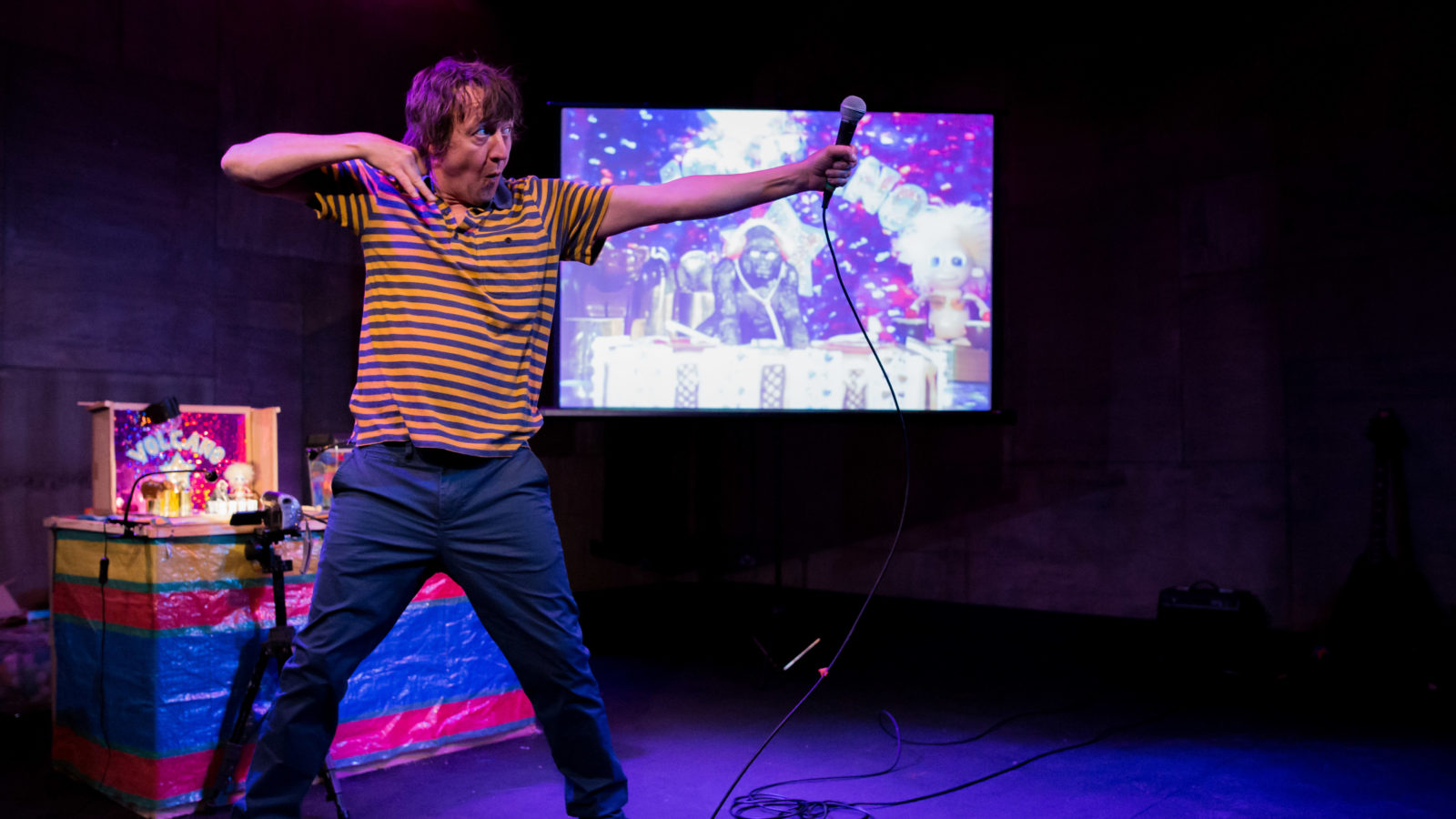 “This is so boring!” Not a phrase you would ever expect to hear at a children’s show by Kid Carpet, who alongside his Noisy Animals has built a loyal fanbase eager to follow their latest adventures.

So it’s a relief that the phrase was uttered by Bear, who at this latest outing seems to have hit her teenage years.

Wonderfully, Badger has become a food vlogger. Elsewhere, all Gorilla wants to do is to become a superstar DJ in Ibiza. Hedgehog, meanwhile, would prefer a more cultural vacation.

Anyway, it’s the summer, and the gang are getting ready to go on holiday. Not just any holiday, mind: a camping holiday in Wales.

After travelling by car, they pitch their tent. And then it starts to rain, the wind turns into a howling gale, it lifts their tent into the air… and if you have ever seen The Wizard of Oz, you’ll know what happens next. Just replace Oz with Barry Island.

New songs have choruses that can be picked up by pre-schoolers in seconds, with my two-year-old daughter dancing in the aisle as Kid Carpet rocked out on a Casio keyboard as only he can. 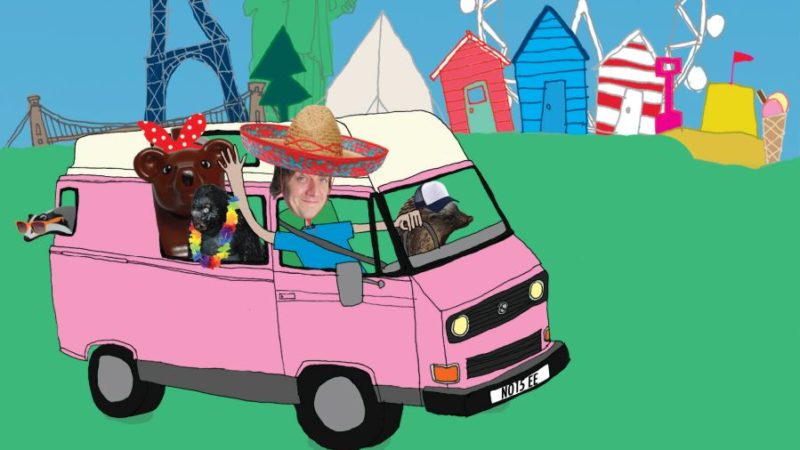 If you have seen a show by Ed Patrick before, you’ll know exactly what to expect here – and it’s that familiarity of the characters, the songs, the animations and the basic props that keeps the children and their grown-ups coming back for more.

The result is a slick piece of surreal, lo-fi entertainment, expertly held together by Kid Carpet whose knowing references prompted roars of laughter from the adults in the audience who need something more than just a bubble machine and a giant inflatable fish on a piece of string to be entertained.

The pace dropped slightly towards the end of the show – but a mountain rescue helicopter and a trip to a smouldering volcano soon brought the young audience back from their packets of Mini Cheddars.

Kid Carpet has once again struck gold. Forget going to the seaside: take a trip to the Wardrobe Theatre for a summer holiday to remember.