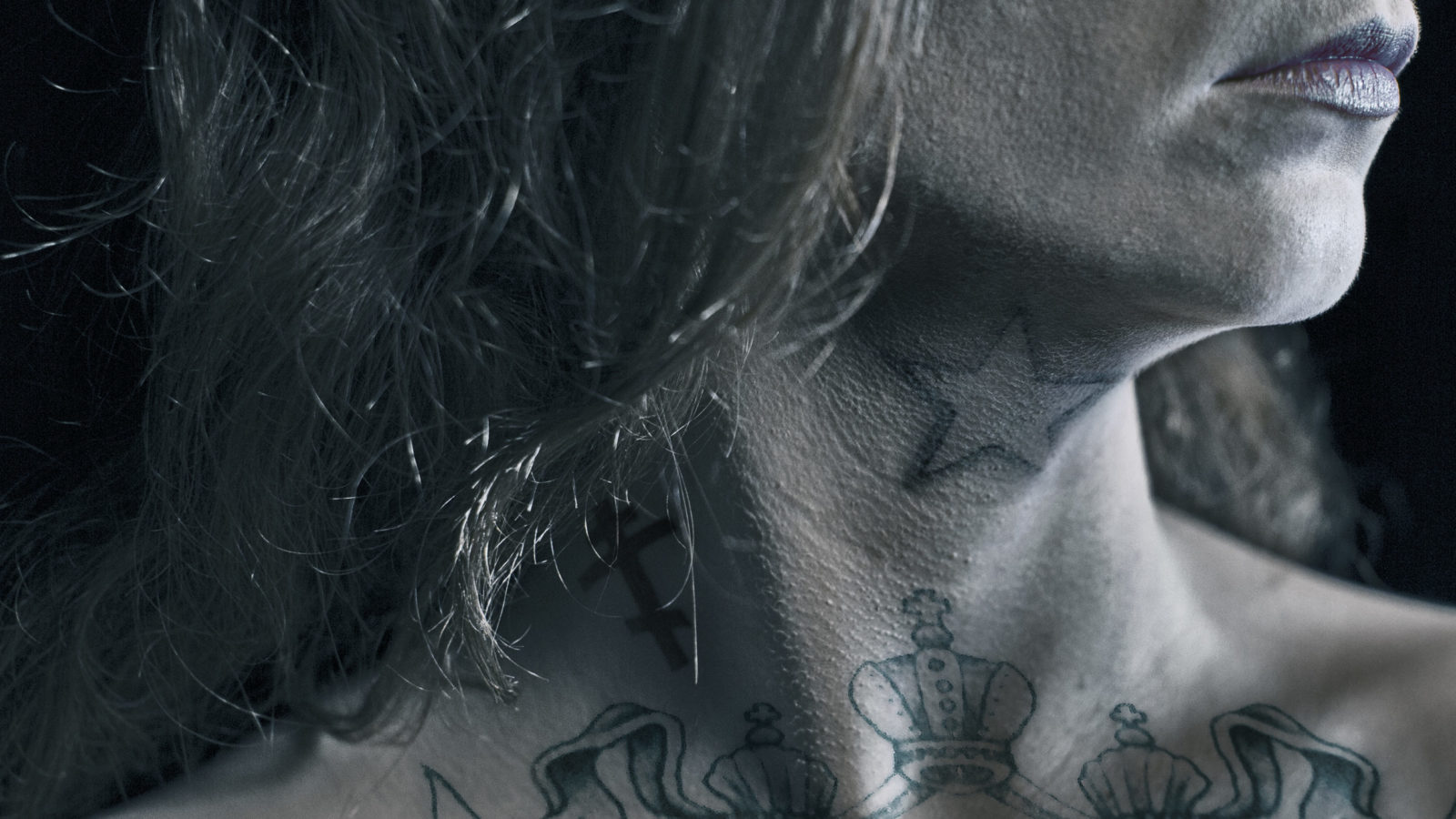 Raucous will transform a disused Edwardian swimming bath into the snow-covered streets of Leningrad for their second production.

Set in 1942, during the siege of Leningrad and in the coldest winter in living memory, Ice Road harnesses Russian folktale and survivor accounts to tell a story of the children that war leaves behind.

In the wreckage of an old apartment block, four orphans are compelled to join forces to survive the murderous Leningrad blockade. Through a cruel winter, enemy shelling and gnawing hunger, Leah, Zoya, Tati and Kub fantasise of escape on the only road out of the city – the Ice Road.

Leah has a secret that she can’t share with the three feral orphans she has adopted on the snow-covered streets of Leningrad. Every night she has to leave them so that she can earn food, but her trust only runs so far. If she tells them where she goes and what she does then she knows they may betray her. 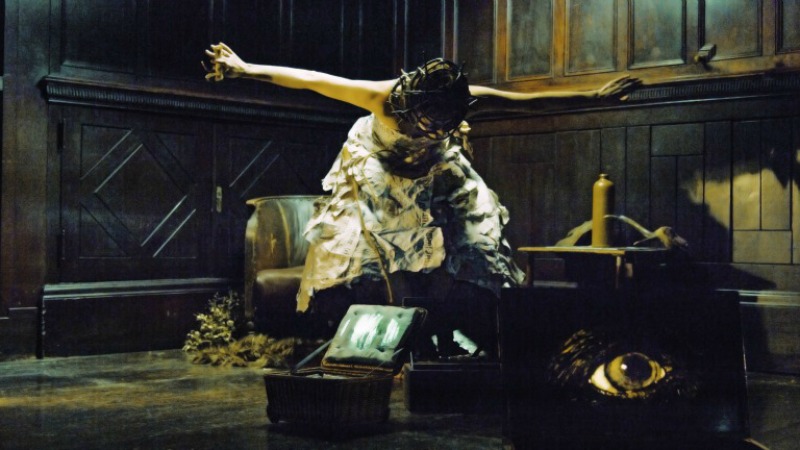 As the bombs rain down, the blockade bites and food becomes scarce, the four do whatever it takes to survive. But just as it looks like they might make it, the youngest, Kub, goes missing. Has he been abducted by the men in the shadows, has he succumbed to the cold, or has he finally made his escape on the fabled Ice Road?

The Siege of Leningrad lasted for 900 days, but – despite the disappearance of food and constant bombing – the city did not fall. Over the frozen Lake Lagoda the citizens of Leningrad (now St Petersburg) built a treacherous road to take children out and bring food in. This was also the sole means of escape – some called it the Road of Life, some the Road of Death.

A collaboration of 13 theatre makers, film-makers, scientists, digital technologists and composers, Raucous “forges new ways of thinking about how theatre is made, driven by a desire to heighten the experience for an audience so that it is more immersive, immediate and emotive”.

Written, like The Stick House, by Sharon Clark, Ice Road will place the audience firmly at the heart of the play, giving them a part to play and technology of their own. Staged at the Edwardian Jacob’s Wells Bath at the foot of Jacob’s Wells Road, the production will feature an original score by Timothy X Atack, inspired by Shostakovich’s Symphony No.7 (‘Leningrad’), and is designed by the award-winning international opera designer, Conor Murphy.

Raucous’ creative advisers are Tom Morris, artistic director at Bristol Old Vic, and Laura Marshall, Managing Director of Icon Films. The organisation is partnered with Watershed and is resident at the Pervasive Media Studio.