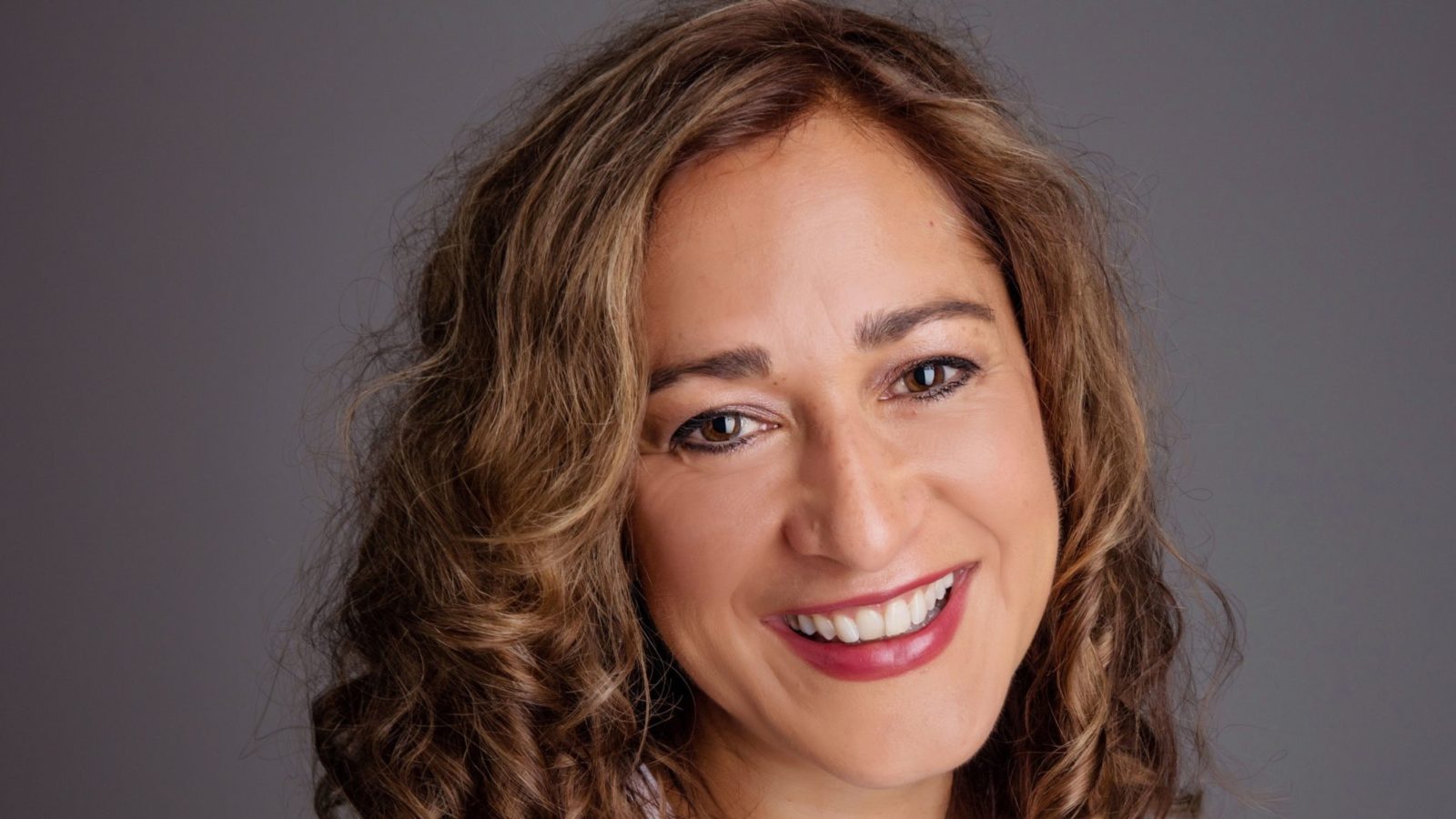 Sanjida Kay’s all-consuming new psychological thriller, One Year Later, follows the extended Flowers family from Somerset to Bristol to Italy as they confront decades of trauma and abuse.

The Bristol writer, and author of The Stolen Child and My Mother’s Secret, talks family, loyalty and plotting ahead of the book’s release.

One Year Later examines how a family tries to come to terms with several traumatic events, particularly the tragic death of a young child. What drew you to this subject matter?

When you have young children, you spend a lot of time trying to keep them safe and as a parent, I can’t imagine anything worse than losing a child. I know people survive and may eventually heal, or at least, are able to get on with their lives, but I can’t imagine being able to.

So I was interested in starting a thriller where such a terrible event, that we’re probably all terrified of, has already happened before the story begins. The entire family are reeling and grief-stricken and in a vulnerable place after Ruby-May’s death. Of course, because it’s a psychological thriller, there are more twists and turns to follow, but I wanted to explore the impact of this tragedy, particularly on members of the family who are not allowed to grieve the way they need to. For instance, Ruby-May’s brother and sister don’t fully understand what has happened to her. Ruby-May’s uncle, Nick, is childless, and I don’t think society allows young men like him to express their emotions, as if pain can be measured on some scale and grief is allotted accordingly.

It also demonstrates the lengths family members will go to in order to protect each other. How important is that aspect of the novel to you?

The novel is about emotional abuse, how the cycle remains unbroken from one generation to the next unless someone actively stops it; it’s about how one tiny mistake can have ramifications down the generations. At the same time, families, even flawed ones, love each other and have a loyalty towards one another. That makes it hard to speak out about abuse, but it also means that they can also be fiercely protective of each other – and will protect each other’s secrets whether that’s the right thing to do or not.

The novel features many characters who play a major role. How did you approach writing the frequent multi-character scenes, and the dialogue in particular?

One Year Later was definitely a challenging novel to write! There’s a cast of ten characters who are in one holiday house on a tiny island off the coast of Italy for most of the book. I had to constantly think about who was where, even in terms of the geography of the house (or the beach!), as well as who knew whose secret at any point in the novel! One character, the child minder, Luca, is Italian; another is a TV presenter, the father is an academic, so they all needed to have distinct dialogue, whilst the family share a common ability to banter and remember (or mis-remember?!) their childhood. 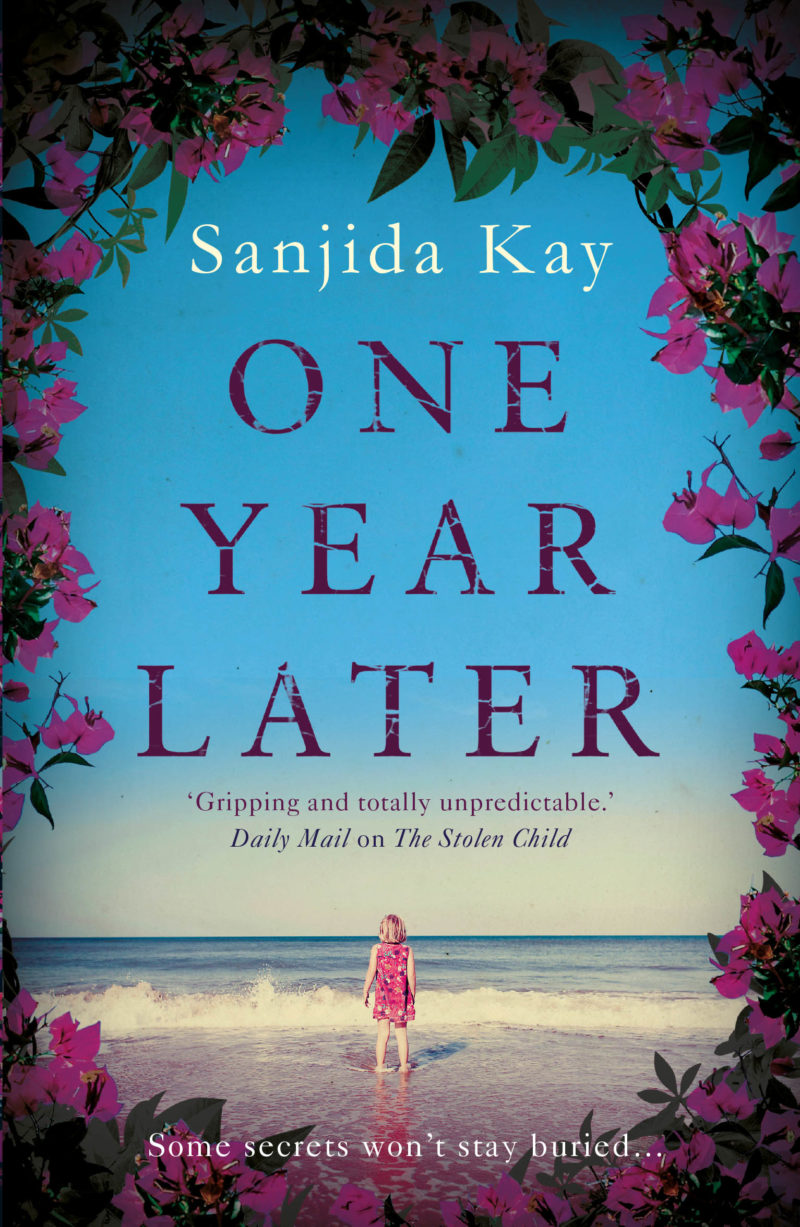 There are several key revelations in the novel. Did you plan these moments very precisely before you started writing the novel or did their timing become clearer during the writing process?

It was such a complex novel to write because of the number of characters and because it’s not a straight-forward who-dunnit but relies on revelations from the past, who was really responsible for Ruby-May’s death and what is going on in the holiday house in Italy. I did plot it very carefully: I used index card to write all the events on and then shuffled them about it until I felt the plot was in the right order. I still ended up doing an edit where I shuffled the scenes about a bit more – I kept changing my mind about when to make the family leave the Italian island and what to reveal when they got home to Bristol.

Bristol is a significant presence in One Year Later. How much did knowing the city so well help you to write the book?

The middle section of the book is set on an Italian island with a beautiful beach, delicious food and various family members wielding knives inappropriately. It’s book-ended (see what I did there?!) with Bristol, where the Flowers family lives. I love Bristol and have lived there for years. Knowing the city so well gave me the inspiration for some of the scenes. For instance, there’s a tragi-comic scene where Matt and Nick go fishing in Eastville Park in order to avoid their grief about Ruby-May and even walk past a piece of graffiti that really exists.