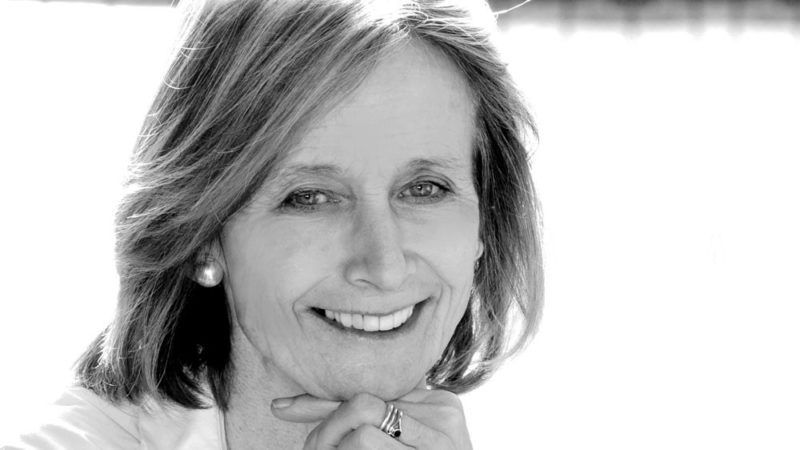 Bristol-based writer, Jane Shemilt’s first novel, Daughter, was a huge success. It went on to become the bestselling debut of 2014, and was selected for the very popular Richard and Judy Book Club.  She spoke to Lyndsey Fineran about her recently-published third novel, How Far We Fall, and how her years as a GP has helped her to write.

Your first novel, Daughter, was a phenomenal success: selected for the Richard and Judy Book Club, shortlisted for the Lucy Cavendish Fiction Prize and became the bestselling debut novel of 2014. What do you think it was about Daughter that really caught people’s attention?

My publisher, Michael Joseph at Penguin, ran a campaign with posters on the London Underground “There’s a stranger in your daughter’s room, it’s your daughter.” This seemed to intrigue readers; the cover with its little house and the one lit upstairs room was both domestic and menacing. People bought Daughter and I was told in a publicity meeting that there had been a terrific amount of word of mouth. The characters felt real they said and people were gripped by the fact that Jenny gradually realizes that she didn’t know anyone in her family. The central question, what had happened to the missing girl, kept the pages turning.

I think the basic structure of the book helped; it owes a lot to the Scandi noir television drama that year, The Killing, which combined a cracking pace with moments of great stillness. I wanted to create exactly that, a story that moved fast enough to give readers the excitement of turning the pages and yet stayed still so the characters and their emotion could be explored. I used a split time frame to achieve this; alternating chapters concerned with the mother, alone and grieving a year on, with pacey chapters detailing events around the abduction.

And what was it like being thrust into the book world’s spotlight with your first published work?

It felt rather unreal for a while. as though I was looking at someone else in a mirror, holding my book. The writing had absorbed me, body and soul but by the time it came out, it no longer was part of me. Because I was new to the game I hadn’t thought beyond making the best book I could. I was absolutely thrilled that Daughter was picked by Richard and Judy as a book club choice that Autumn. Meeting them was and remains a high point. I didn’t really understand what it meant to have a book on the Sunday Times bestseller list; seeing Daughter there, week after week was extraordinary but a little surreal.

I got on with writing my second novel and it was only later that I realized quite how special it was to be on a bestseller list, how incredibly lucky I’d been. The real impact came when people emailed, tweeted and messaged me or came up to me after readings to tell me how they had been affected by Daughter, how it had made them think about their families and children and wonder how well they knew them. I remember a woman going through a difficult divorce sharing how comforted she had felt to read about someone whose marriage was disintegrating, it had helped her to feel less alone. That was very special. 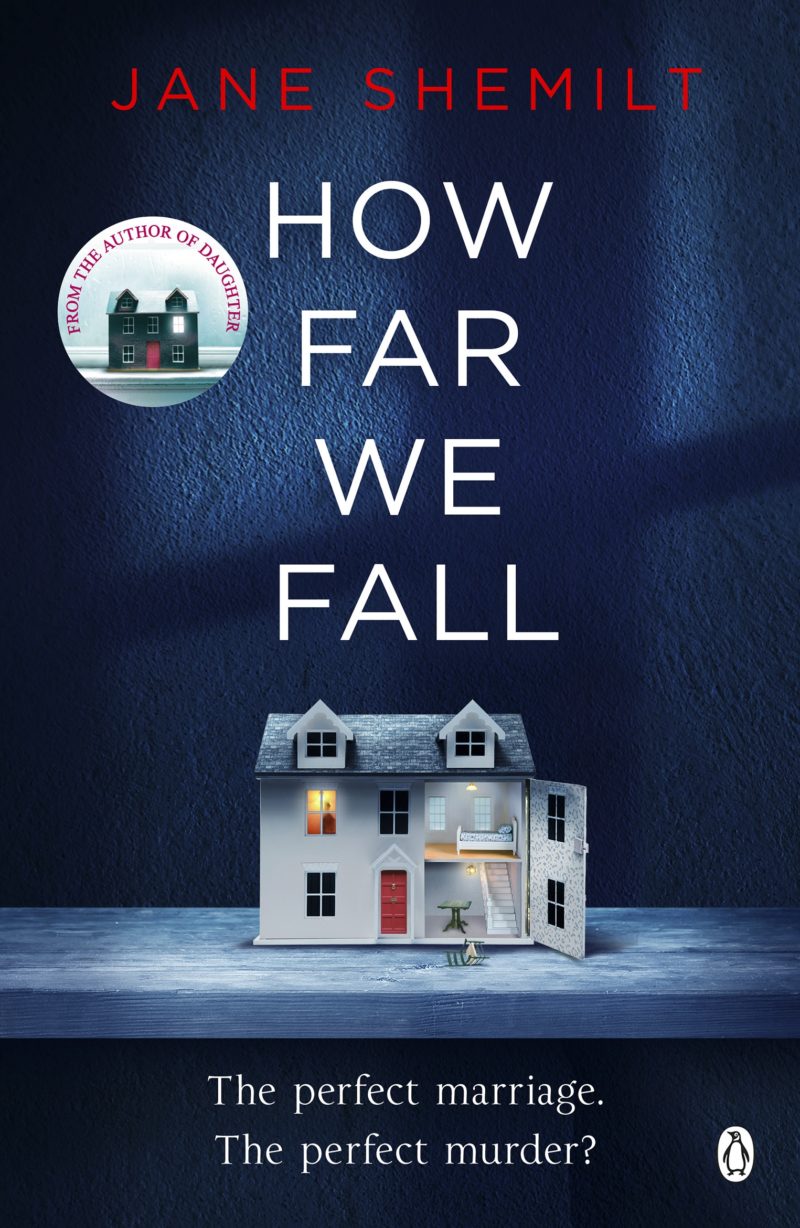 You worked as a GP for many years before turning to writing. Do you see any skills from your medical career coming into play in your new vocation? Was writing something you always hoped to turn to?

English Literature was by far my best subject at school; I was encouraged to read English at university but at the same time felt compelled to study medicine by my experiences on a gap year in Africa, by my background coming from a medical family and because it presented a challenge. I never stopped reading, I knew I’d come back to writing and I did, albeit five children and a medical career later.

The medical career has been useful in countless ways; first the discipline of becoming someone else. Just as I used to go into my surgery and become a doctor so I go into my room at home and become a writer.

General Practice is a job like any other and that’s a handy mindset for writing. You sit down and get on with it, day after day, inspired or not.

As a doctor it’s important to put yourself in a patient’s shoes, in order to understand their feelings and lives. I draw on those skills now to inhabit my characters and experience their emotions.

Beyond the character of Ted (who also appears in Daughter), what were the other inspirations for the new novel?

Shakespeare’s Macbeth was the main inspiration; I’d studied the play at A level and have seen it many times since. The themes of ambition and betrayal are compelling but I was especially interested in the way Shakespeare was able to convey humanity in the character of Macbeth, somehow we stay with him as he lurches from bad to worse; I wanted to see if I could do that with my protagonist too.

An important inspiration was the world of neurosurgery, the world where my husband Steve Gill, works as a consultant neurosurgeon. I thought it would serve as the perfect modern battle ground for How Far We Fall where my characters would be involved in life and death struggles. I wanted to convey the intensity and the bravery involved in treatment; to do that I watched my husband operating, twelve hours of total focus. It was like being in a science fiction film, sitting there with my surgical boots on, watching robots and screens and microscopes with Steve in the centre of it all, quietly saving a life.

And then there was Scotland, the landscape we found in The Hebrides was the perfect mix of majestic and foreboding for the story I wanted to tell. We walked past the house where George Orwell wrote Nineteen Eighty-Four, it became Albie’s holiday home in How Far We Fall and the Corryvreckan whirlpool also found its way into the story.

Tell us a little about your routine as a writer. Any Bristol haunts you particularly like to work in, or gain inspiration from?

I’m usually writing by six in the morning, earlier as a deadline approaches. I love that feeling of being up when most of the world is asleep, watching the sky pale and hearing the animals in the zoo wake up.

Early in a book’s life I try to work just in the mornings, the afternoons being for reading, exercise, family, catching up with friends; I have to admit as deadlines creep nearer I find myself spending all hours at my desk.

I walk the dog on Bristol Downs. There’s always something to find that will work its way into a book, a face or an unusual walk, the way the sky looks on a particular day.

We are lucky enough to live within walking distance of two great cinemas, the Watershed and the Everyman. As well as being the perfect way to chill out, films provide a master class in characterization and plot, and the fun of working out just what is about the narrative that keeps you hooked.

My greatest inspiration comes from books and other writers so bookshops are key. A fabulous new Waterstones has recently opened up in Clifton village, about ten minutes away. They are kind enough to stock my books and more importantly, to feed my reading addiction. They even welcome the dog!