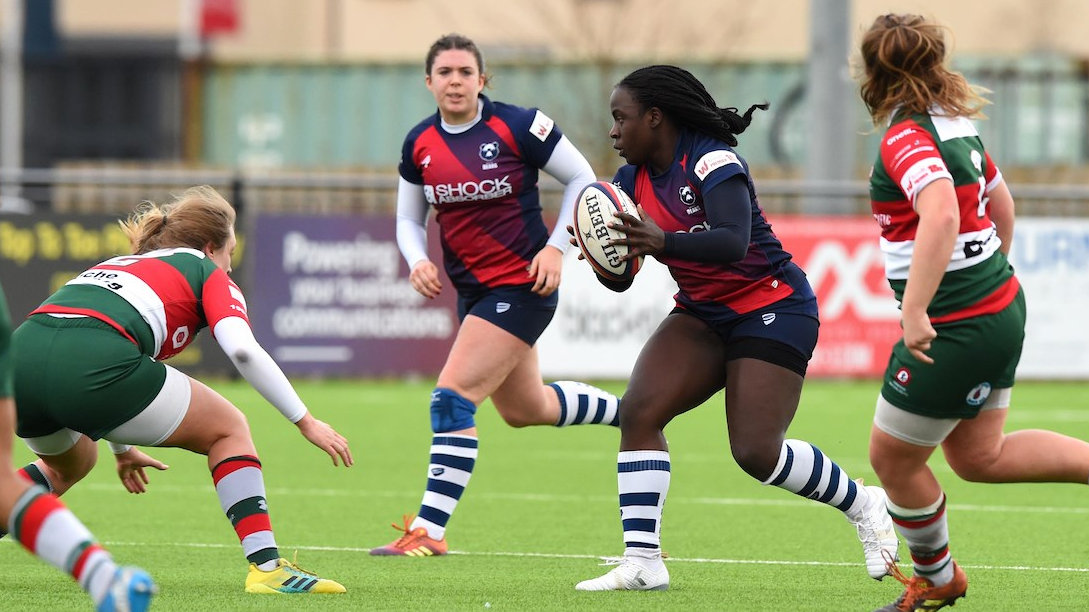 The hosts got off to the perfect start and opened the scoring in under five minutes. After kicking to the corner the Bears patiently went through the phases with Bern eventually bulldozing her way over the line on her return to action.

Bristol didn’t have to wait long for their second as Pam caught a tight pass from Cunningham to hit a hole in the Waterloo defence and brush off three attempted tackles on her way to the try-line.

Halfway through the first period Murray scored the Bears third try of the game as she cut a sumptuous line off fly-half Skuse to scythe through the drifting defence and crash over the chalk.

Bristol Bears Women were unable to secure the try bonus point until after the break and it would be Murray to score the first try of the second period. A sweeping back’s move which saw the ball move the width of the pitch resulted in Attwood finding Murray on the inside to make it 28-0 to the hosts.

It would be another free-flowing backs move that would see the Bears get their fifth score of the afternoon as Reed looked set for the line, but the co-captain unselfishly passed the ball inside to Nielson to dive over the line.

With the wind well and truly in their sails the Bears began to shift through the gears as the hosts forced a turnover inside the Waterloo twenty-two and Skuse put boot to ball to find Murray with a grubber kick and the centre had the simplest of finishes for her hat-trick.

Nielson bagged her brace soon after as Attwood went quick from a penalty in Waterloo territory which resulted in the hooker burrowing her way over the line for her second.

Rownita Marston had an typically outstanding day at the office and made her presence known in both defence and attack. The brash number eight was not to be denied as she too saw the opportunity to take a quick penalty and despite the best efforts of three Waterloo defenders, Marston managed to get the ball down over the line.