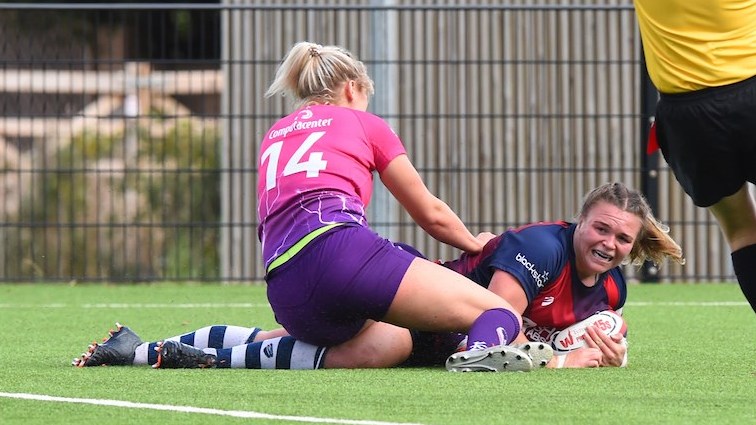 Bristol Bears recorded a stunning 27-10 victory over Loughborough Lightning in an action-packed encounter at Shaftesbury Park.

The home side opened the scoring within five minutes as Sarah Bern crashed over from close-range following a strong carry from Clara Neilson. Elinor Snowsill added the extras, handing the Bears the perfect start to proceedings. 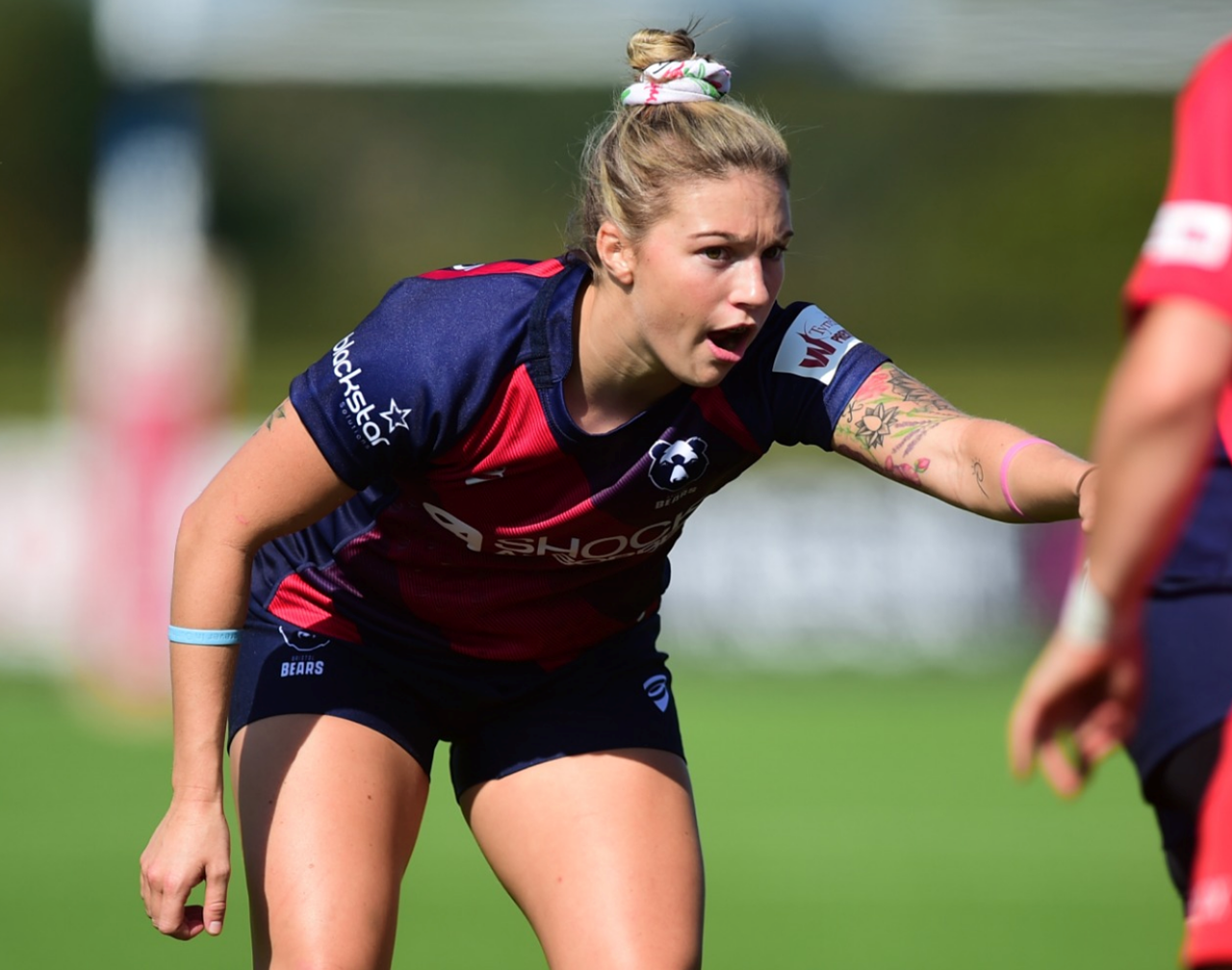 Bristol came close once again midway through the first period when Lauren Smyth engineered space down the outside channel and forced Lightning to scramble the ball to safety.

After Naomi Keddie was held up over the whitewash by the stubborn visiting defence, Bristol were handed another gilt-edged opportunity with a five metre scrum but Rownita Marsh was forced into touch.

With ten minutes remaining in the first half, Elinor Snowsill extended the advantage to 10-0 with a well-struck penalty goal.

Against the run of play, Emily Scarratt latched onto a kick behind the Bears defence to reduce the deficit and put Loughborough within three points.

But it was the home side who ended the half on a high, as Keira Bevan’s fine break put Sarah Bern in from 25 metres for a stunning counter attack try, her second of the game. 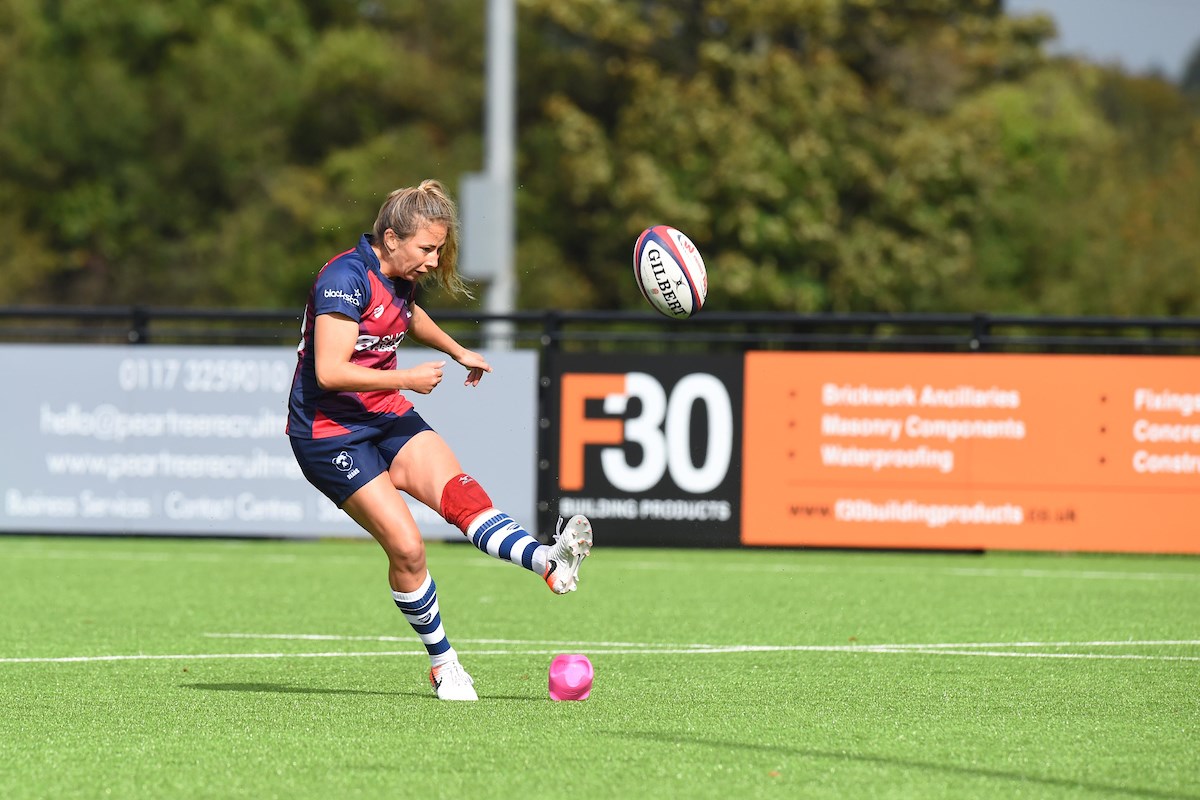 Bristol started the second half in similar fashion as Rownita Marston crashed her way through midfield, before Lucy Attwood also carved an opening in a dominant ten-minute spell.

In an attritional second half contest, Ellie Mulhearn came within inches of burrowing over during a brief foray for Bears into the visitors’ territory. With Bristol’s tails up and ten minutes remaining on the clock, Lauren Smyth finished off a flowing backline move to dab down for Bristol’s third try of the afternoon.

Leading 20-10, Rownita Marsh stopped the ever-threatening Scarratt in her tracks to thwart a visitor’s attack, Elinor Snowsill crossed in the final stages to secure the bonus point and a momentous victory at Shaftesbury Park.