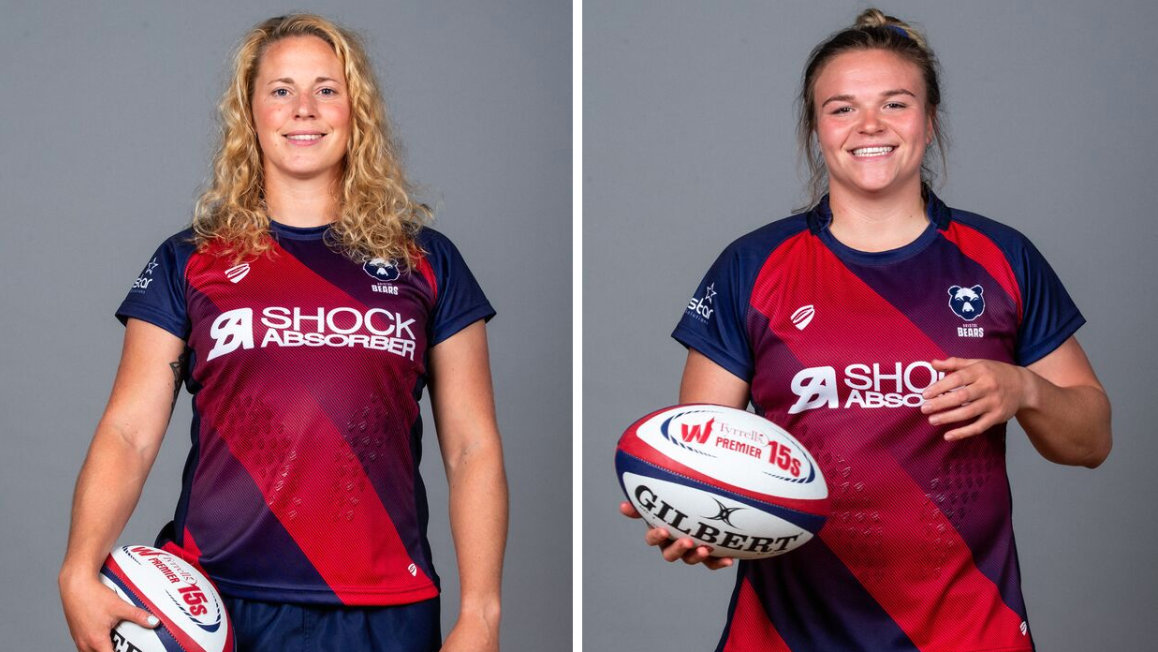 Bristol Bears Women duo Amber Reed and Sarah Bern have been named among the 28 players to receive a full-time Red Roses contract for the 2019/20 season.

Reed will form part of the squad having returned to the England fold against the Barbarians in June and won her 50th cap in this summer’s Super Series after missing the majority of last season through injury.

After being named the 2019 RPA England Women’s Player of the Year, the bulldozing Bern has rightfully earned herself another full-time contract which will run until August 2020.

England Women’s head coach Simon Middleton said: “The quality of the players within the Tyrrells Premier 15s has meant the competition for contracts has and will continue to increase which will only be a positive as we continue our long-term build-up to the 2021 World Cup. The league keeps throwing up new talent.

Middleton added: “We’re really pleased with the squad of 28 and we’ll continue to adapt and call on other players at any given time. The whole league is a pool for us.We’re all looking forward to the season ahead.”