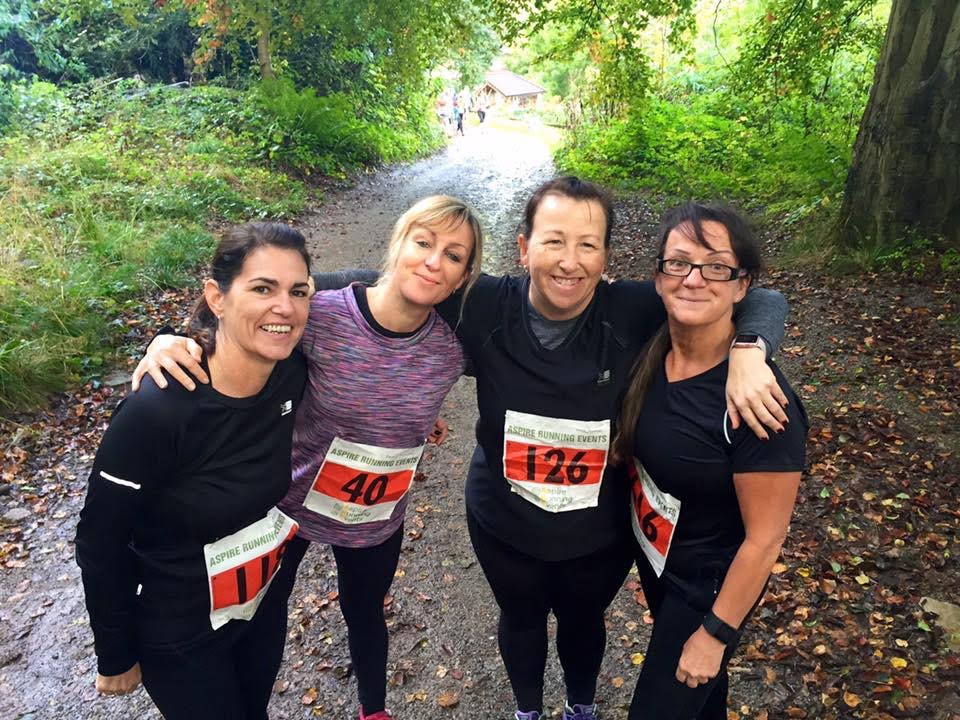 In the summer of 2012, whilst the nation celebrated and watched the Olympics in London, Becky Mitchell’s whole world fell apart. She fell ill and thought it was flu, but the symptoms didn’t go away.

Then one day, she received a call from her ex-boyfriend informing her that he had HIV and didn’t take his medicine properly. She had only been with him for six months.

In a state of shock, she went for a blood test and her worst fears were confirmed, she tested positive. Her life would change forever that fateful day.

The 42-year-old Horfield resident describes it as something that was unthinkable, something she was unable to process. Yet, despite some very dark moments and the fear of knowing there is no cure, one of the first things she wondered was whether she could still exercise.

A healthy, active person who loved to run, cycle and lift weights before her diagnosis, Becky was desperate to know whether this would still be the case.

“Finding out that I’ve not suffered any physical effects and the real challenge for me was coming to terms mentally and emotionally was a big relief,” she says.

Rather than pulling away from exercising, Becky increased her sport participation.

She threw herself into a range of new activities and found that she could push herself to new levels and new heights. 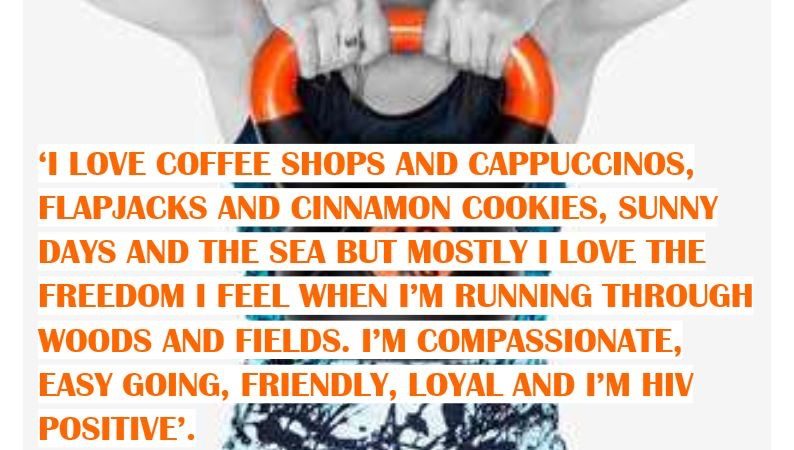 The only activities that she cannot take part in are contact sports, such as martial arts or rugby, where there is the potential for blood.

Her ex-boyfriend is currently serving a prison sentence for grievous bodily harm (GBH). Whist still hurt and astonished that someone could do such a thing, Becky has channelled her frustration into her sport and decided to become a fitness instructor after being diagnosed.

She is now a certified spinning and kettle bell instructor, teaching classes in Easton and Horfield Leisure Centres.

“I am very open about it and if it is relevant I do share my experiences,” said Becky, who takes on a role of spokesperson and hopes to educate, as well as inspire fellow HIV sufferers to grasp life and take new opportunities.