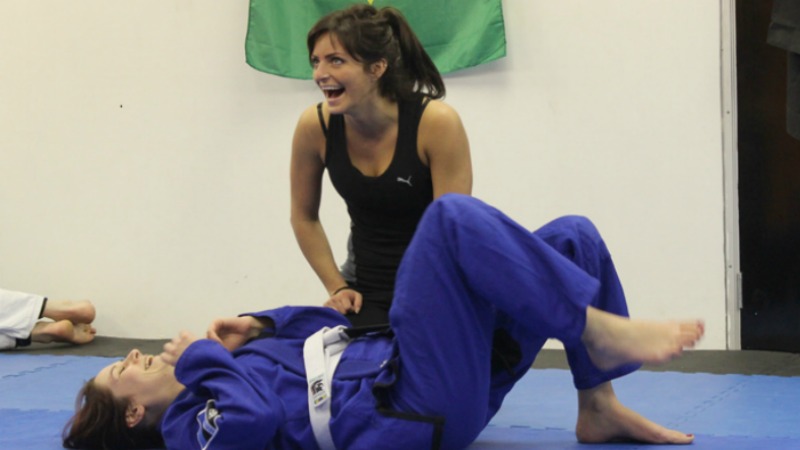 A 24-hour wrestling match may seem over-the-top, but Bristol’s martial artists are willing to give it a go to raise money for local women’s charity One25.

Artemis BJJ, a local Brazilian jiu jitsu club, will throw their third annual 24-hour GrappleThon at MYGYM in St Pauls. Wrestlers will tussle unceasingly on the gym mats from 2pm on Saturday, March 26 until 2pm on Sunday, March 27.

“I think it’ll really hit us in the early hours of the morning,” says Artemis BJJ founder Can Sönmez. “But it will be great fun.”

He continues: “We always wanted our club to have a strong community focus, as well as an emphasis on equality. Our GrappleThons are one of the many ways in which Artemis BJJ tries to give back to the Bristol community.”

The money raised by the event will go to One25, a Bristol charity that supports women struggling to break free from life-consuming situations such as addiction or street sex work.

Participants in this year’s event have already raised £1,200. In all, past GrappleThons have raised a ballpark sum of £20,000 for the charity.

“If these guys put as much energy into their wrestling as they have been in their fundraising, they’ll sail through the 24 hour challenge,” says Louise Willott, community fundraiser for One25.  “The money they’re raising will make a huge difference. For example, £1,200 can fuel our outreach van for a whole year… We’ll be cheering them on all the way and I might have a go myself.”

Artemis BJJ is also on a mission to encourage more women to try Jiu Jitsu, a typically male-dominated sport. The club includes a women-only course amongst its weekly classes.