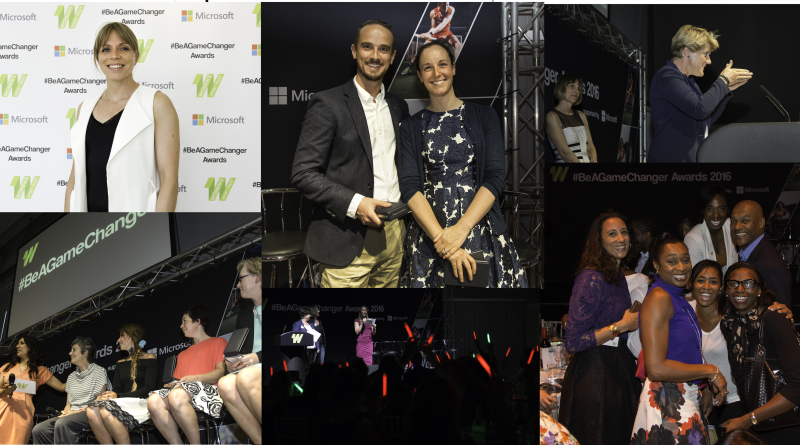 With the annual #BeAGameChanger Awards just around the corner, individuals who’ve contributed to improving women’s involvement in sports are being recognised. This year, two local initiatives, working around both Bristol and Bath, have made it to the shortlist.

The #BAGC2017, organised by the Women’s Sport Trust, have recognised This Mum Runs and Minerva RC‘s contribution towards the promotion of diverse role models and the empowerment of women.

Despite the fact that This Mum Runs “was the result of a desperate Facebook shout out!” calling for a running buddy, Mel Bound’s first event hosted 75 mothers who wanted to take part in more exercise.

Today, almost three years later, the number has risen to 10,000. Acknowledging how busy a mother’s schedule can be, Mel is aiming to make running something that will help fellow mums rediscover their old self and, for once, to do something that is just for them.

The second local organisation has been around for three decades, after two pre-existing male and female rowing clubs merged. Minerva RC knows no body and age limits as its members age between 13 and 74. In addition, the rowing club is not a stranger to awards and recognition as it has previously won, amongst others, the title of 2015 Sports Club of the Year.

The award ceremony will take place on May 11 in London.