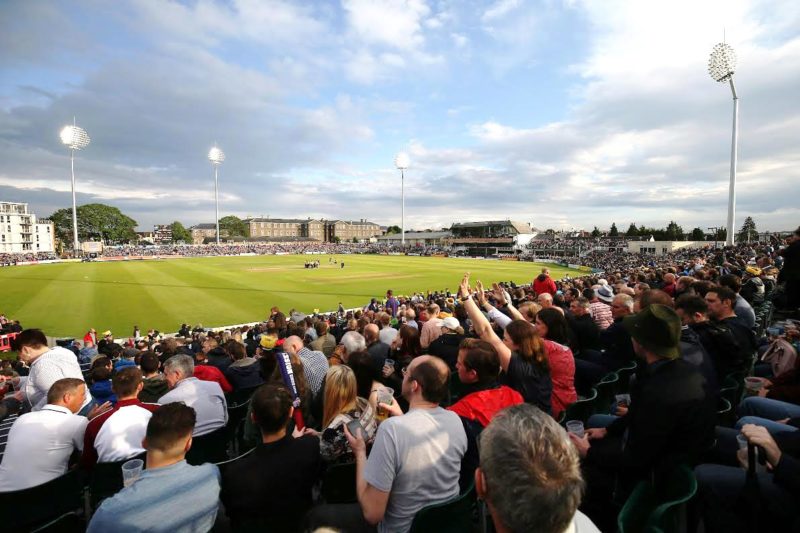 This time, many believe it could, and possibly should, be a happier ending for England. A tournament on home soil, with the largest home crowds recorded must be major motivating factors for England’s ladies, and there is nothing more rewarding throughout the sporting world than winning the top trophy in front of home fans, at some of the best-known grounds in the game.

Bristol will host eight Women’s World Cup matches at the Brightside Ground in Ashley Down. If you go to see just one game, make it England vs Australia. As reigning world champions, the Aussies will be fighting hard, and it’s tipped to be the closest match of the tournament.

At the last Women’s World Cup, Australia edged England out by just two runs, inflicting one of two defining losses which meant England narrowly missed out on the final. A fixture like this will not only galvanise both teams and the loyal fans who come to see the match, but also positively impact Bristol’s wider cricket scene, drawing worldwide attention before and after match day.

England are also have a chance to appear in the semi-final that is being played in Bristol on July 19.

Bristol’s mayor Marvin Rees has said that it is an “honour and a privilege” for Bristol to be able host several matches of such a big event in the cricket world. In the year that Bristol is an official City of Sport, it’s a great coup to have this exciting tournament on our doorstep, and will only push the efforts that Bristol is already making to encourage its population to lead active and healthier lives to the next level.