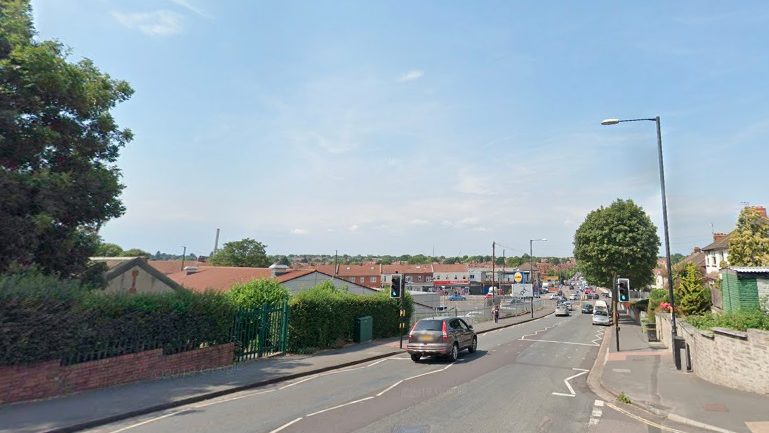 A third man has been arrested on suspicion of attempted murder as police continue to investigate a racially-aggravated attack in Horfield.

Southmead Hospital worker K, also known as K-Dogg, sustained serious injuries including a broken leg, nose and cheekbone after being deliberately struck by a car on Monks Park Avenue at 4.30pm on Wednesday, July 22.

The incident is being treated as a racially-aggravated attack due to the racist language used by the occupants of the car.

Supt Andy Bennett said: “The dedicated team investigating this incident are committed to carrying out a thorough investigation and I hope this third arrest provides further reassurance to the victim and the wider community about how seriously we’re treating this incident.”