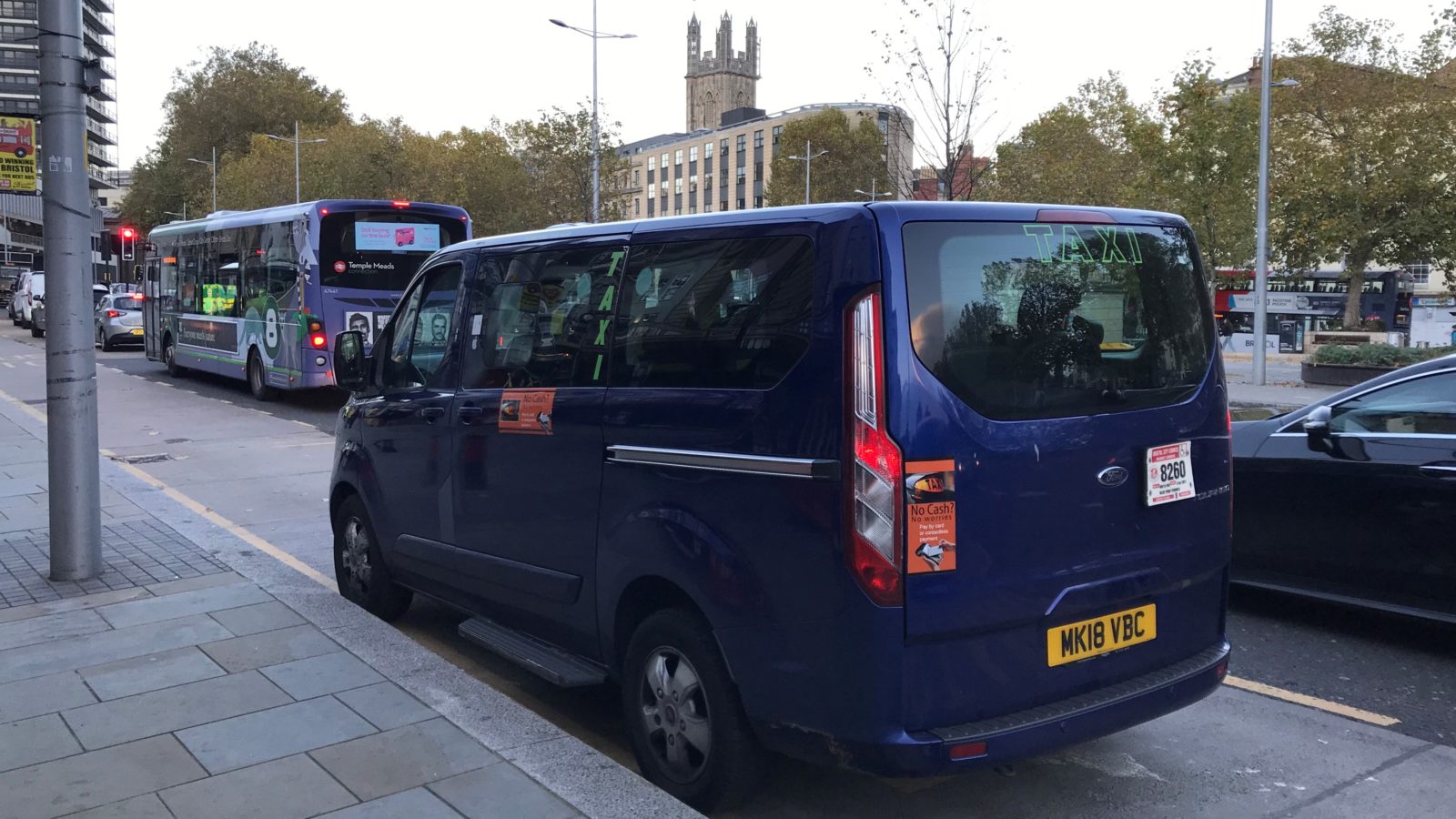 Bristol taxi drivers will be going on strike on Thursday morning and promise to “intensify” the strikes in the weeks to come if their demands are not met.

Drivers claim that they are being misled and unfairly punished following the removal of the rank outside the Hippodrome.

In a letter to mayor Marvin Rees seen by Bristol24/7, they say that their livelihoods are at risk, predicting a “disaster” for their trade if the rank is not reinstated.

Bristol Blue Licensing Taxi Association (BBLTA) chairman, Saif Hussain, told Rees that Bristol hackney carriage drivers will be striking on Thursday from 7.30am to 10am.

They have two demands: 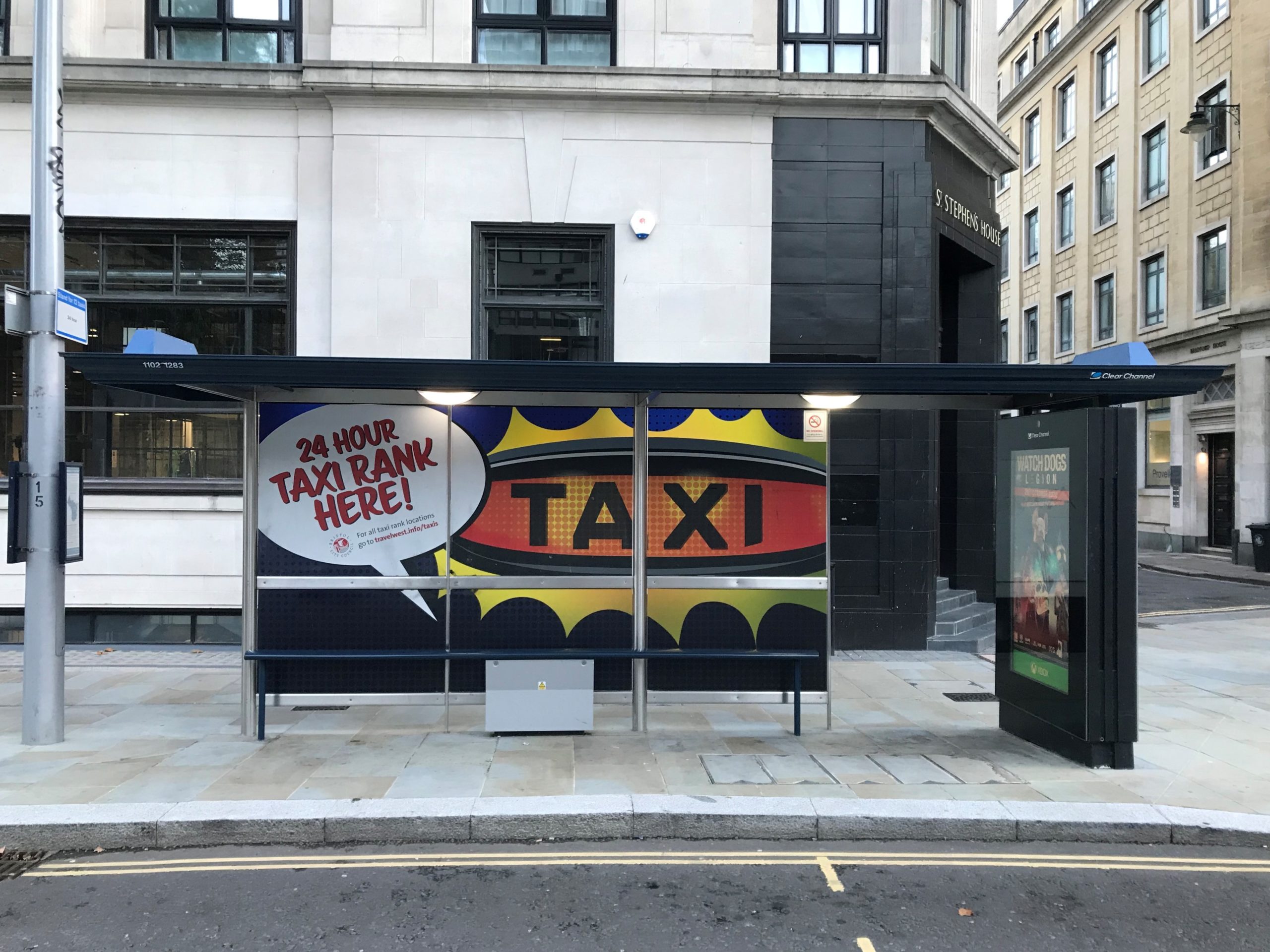 Hussain said: “At a time of a worldwide pandemic when drivers are struggling to feed their families due to the lack of work available and are at risk for their own health, Bristol City Council has decided to issue penalty charge notices (PCNs) to drivers using the Hippodrome rank following a decision to reinforce.

“In the last month, hackney drivers have received many fines for picking up fares at the Hippodrome rank. Drivers have been doing their best to be out there to work and serve the Bristol public.”

Hussain said that drivers have worked hard to improve the safety of the Hippodrome rank but “are being punished for all our good efforts”.

“Drivers are hit with fines that they cannot afford to pay. Bristol City Council has created a hostile environment by employing traffic wardens that seem to target only hackney drivers near and by the ranks.”

According to Hussain, the Hippodrome rank is the second most important rank “and not being able to work from there is disaster for our trade and to drivers’ livelihoods”.

He added: “Many drivers will be forced to stop work and this is the reason why drivers have decided to come out in numbers to register their displeasure at Bristol City Council.” 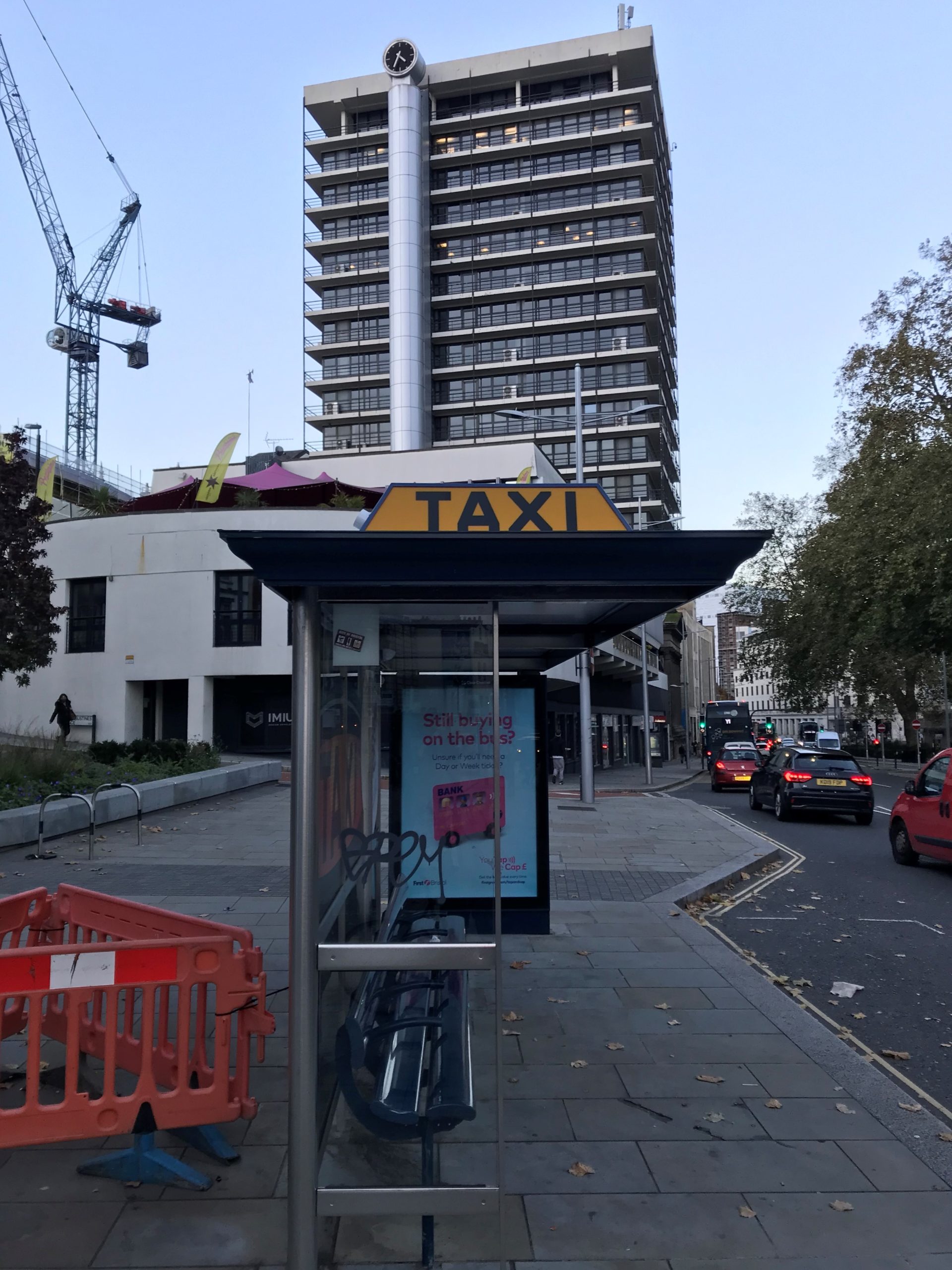 A Bristol City Council spokesperson said: “We have had long-running conversations with different representatives of the hackney trade about the severe public safety issues outside the Hippodrome caused to the public and why this makes it an unsafe location for taxis.

“To support the taxi trade, we have invested in alternative space 30-40 yards further up the road outside Boots including a customer shelter and signs showing its location, as well as another larger rank opposite and across on Colston Street.

“During the pandemic, we have also supported the trade with a free plate for six months passing on the MOT derogation, and have supplied in excess of 10,000 face coverings to keep both drivers and passengers safe.

“Vehicles parked illegally at both the bus stop outside the Hippodrome and the taxi rank further up the road will be enforced using PCNs.

“Further taxi ranks have been developed outside the BRI, and we will keep under review other spaces that can be used safely by the trade.”

Read more: ‘Where are taxis in the transport debate?’