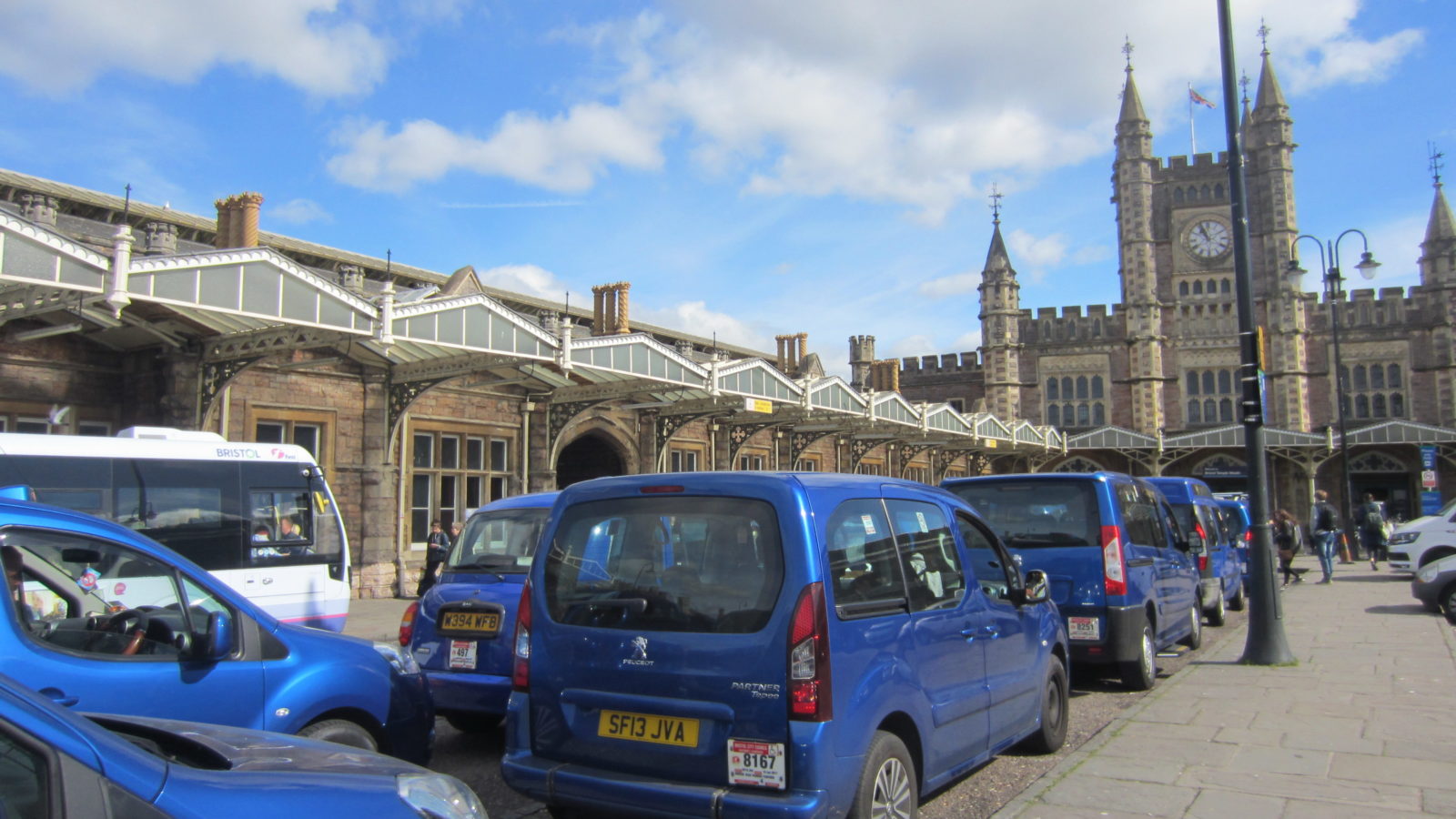 I have been really frustrated in the past few weeks with all the Government pronouncements about the need to get back to work, with the focus on avoiding buses and trains for safety reasons, and the Prime Minister saying that we need to ‘get back in our cars’ or cycle or walk.

Clearly, for many older and disabled people, and others living long distances from their workplace, walking or cycling to work is not possible, and obviously, a lot of people don’t own cars or have been trying to limit their use as a personal contribution to tackling the climate emergency.

I am really uncomfortable that the national narrative is suddenly about incentivising car use with measures such as cheap parking as poor air quality is also still a serious public health issue.

My main question is – where are taxis in all this debate? They may be the only available safe form of public transport for many people for a variety of reasons, like wheelchair usage, visual impairment or anxiety, and provide door to door accessible transport. 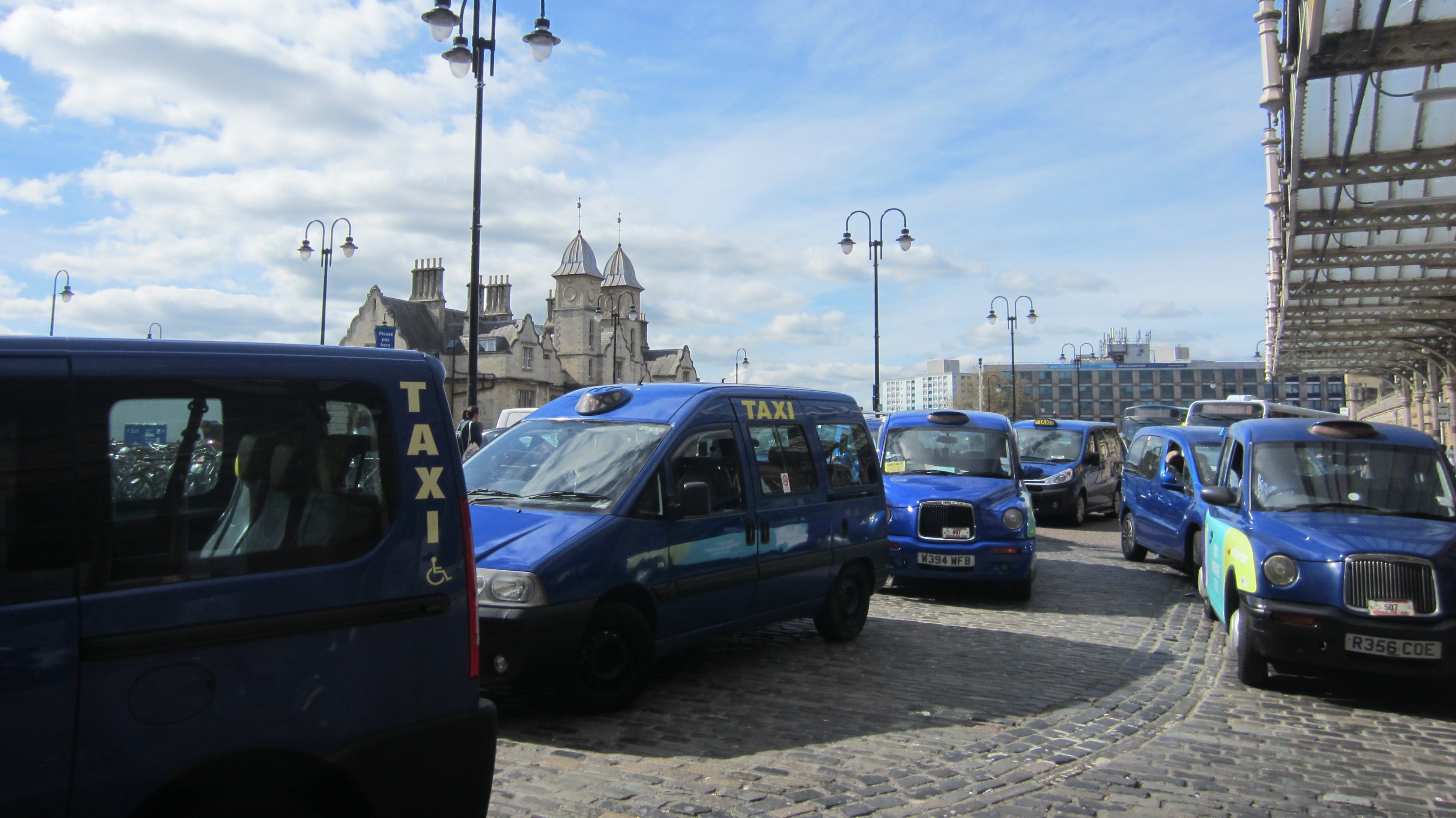 Bristol City Council’s licensing policies also mean that taxis are gradually moving away from diesel to low emission vehicles and we already have electric taxis operating in the city, so they are also contributing to the clean air targets.

Taxi drivers are also a forgotten key worker group in the current narrative, yet in the city they have been transporting patients, delivering food parcels, and much more.

Today we are packing and delivering emergency food parcels to #Bristol's most vulnerable people.

Thanks to our taxi drivers, community and staff volunteers who are working together to help those who need it most. #WeAreBristol #COVID19

Among road transport drivers, taxis have had the highest rate of deaths involving Covid-19 – higher than bus and train drivers, according to the Office for National Statistics figures.

Most drivers are self-employed and have had their trade decimated with no income whatsoever for weeks, and so are waiting for payments from the Government scheme.

Yet, the Department for Transport has not seen it as a priority to issue any specific safety guidance to the taxi trade and has left it to local authorities to make decisions. Because of this, Bristol City Council has just issued its safety guidance, following consultation with local Taxi Forum representatives.

As in many other cities, the majority of our drivers are male and from black, Asian or ethnic minority communities, and as we know that if they do contract the virus, they are disproportionately likely to get seriously ill, and some experience hate crime as well, so the Government has a particular responsibility under equality legislation to be trying to protect them.

So my plea is that as planners and politicians start to envisage a new safer world, we also provide more reliable alternatives to cars and thus encourage people to reduce their driving and to move to low emission options, and make sure that the role taxis can play is central to the discussions as, without them, significant numbers of our most vulnerable citizens will remain isolated in their homes.

Those considering returning to work should also consider, where finances permit, using taxis as a safer part of our public transport system.